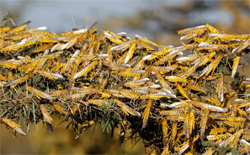 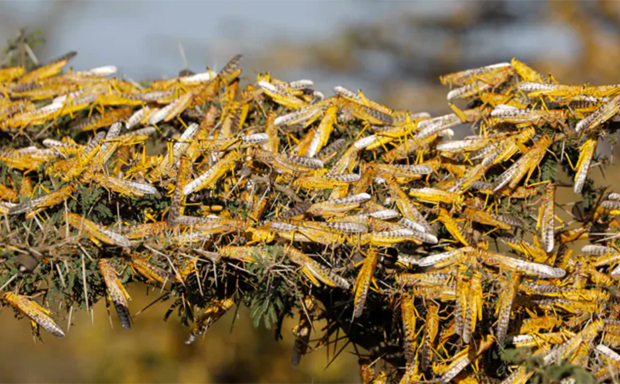 Tumkur, Jun 2: Karnataka Agriculture Minister BC Patil on Monday said that state will not be affected due to locust swarm as it has moved to other states.

"There will be no effect as locust insects diverted to other states after they came from Pakistan. We were also worried and were prepared to face it, luckily we will not be affected by insects," he said.

Locust is a type of grasshoppers and moves in large numbers and devastates crops. Several parts of Rajasthan including Ganganagar have reported locust attacks.

There is a prediction of another attack in June this year.