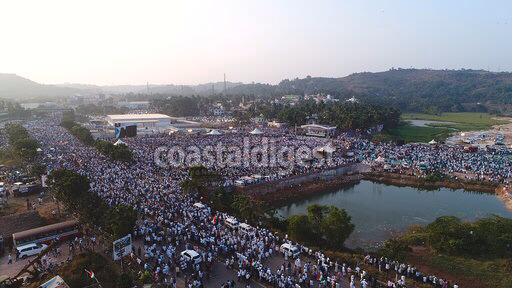 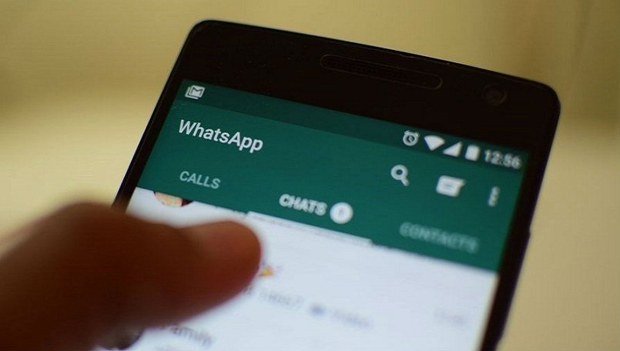 We came on foot, we came on boats, shouting slogans of Azadi.

We stood on roof tops and sat on walls under the burning midday sun,

Listening to the words that we had longed to hear for so long.

Words that had been scripted through the lonely fears of our hearts.

Words that were spoken now with the clarity of courage.

Words that were spoken now with the suppressed strength of pent up anger.

Which had become one with the dust of our ancestors.

We stood there in the waves of heat

Feeling the surge and press  of countless bodies around us.

Bodies meshed through the odour of sweat

And the shared fear of a common persecution.

And hanging from the roof tops,

And tied to the poles,

And clutched in hands slippery with sweat,

And wrapped round the pillars,

And spreading into our blood,

Were three strips of colour with a wheel of spokes,

Sewn together into the shape of our being.

Woven into the folds of our future and the creases of our past.

Stitched to the seams of the earth, the water, the air and the sky

That belonged to us and to which we belonged.

And we stood there from noon to evening,

We the people of India.

Raising our clenched fists like signposts to the future.

Kin to each other through the ties of community.

Born to live and die

In a nation that was ours to hold on to

And ours to belong to.

Dr Parinitha is a professor of English in Mangalore University. She penned the poem soon after participating in the historic protest against CAA, NPR and NRC at Shah Garden, Adyar, Mangaluru on 15th January, 2020.

In The News
Poetry

Salute to you siter for your meaningful poem.  This is reality.  However, the enmy is blind/deaf/dumb.   May God give right way of thinking to enmy and in case he is unlucky, let God finish him and let him beg for death.

Love from all Indians...