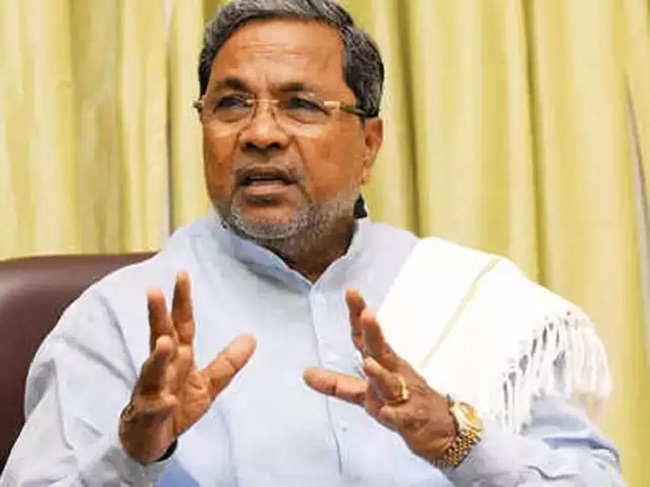 Bidar, Feb 15: Leader of the Opposition in the Assembly Siddaramaiah on Friday demanded the State government to withdraw the sedition case against a mother and a teacher of Shaheen school immediately.

“The police can’t execute anything without the government’s permission. The sedition case against two women should be withdrawn immediately. I will raise the matter in the Assembly to draw the government’s attention,” Siddaramaiah told reporters after meeting the woman at the prison here.

He clarified that he visited the woman not to support the school, but to extend moral support to her.

“I am an advocate and I can clearly establish based on my experience that staging a satirical play doesn’t amount for sedition. It doesn’t even defame anybody. Three cases of sedition have been registered across the state,” he charged.

He alleged that the government was following dual policy. Though the Supreme Court had concluded that the demolition of Babri Masjid was illegal, a play dealing with the demolition was staged at Kalladka Prabhakar Bhat’s school.
The sedition case had not been registered for staging the play.

He charged that there was an undeclared emergency in the country as the freedom of expression was being suppressed.