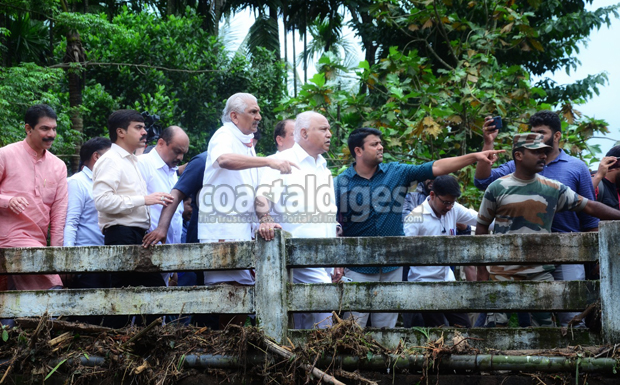 Belthangady, Aug 12: Karnataka Chief Minister BS Yediyurappa on Monday announced compensation of Rs 5 lakh each for families who lost house in the floods in the Dakshina Kannada district.

Yediyurappa also announced Rs 10,000 as emergency relief to those affected by the deluge.

The Chief Minister said that five bridges and 300 houses were damaged or completely destroyed in the floods here.

The death toll in flood-hit Karnataka on Monday mounted to 42.

As per an official data, "Since August 1, 42 people have lost their lives while 5, 81,897 persons have been evacuated from 2,694 flood-hit villages of the state. 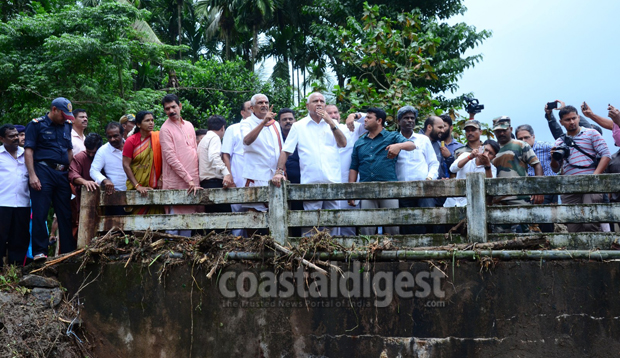 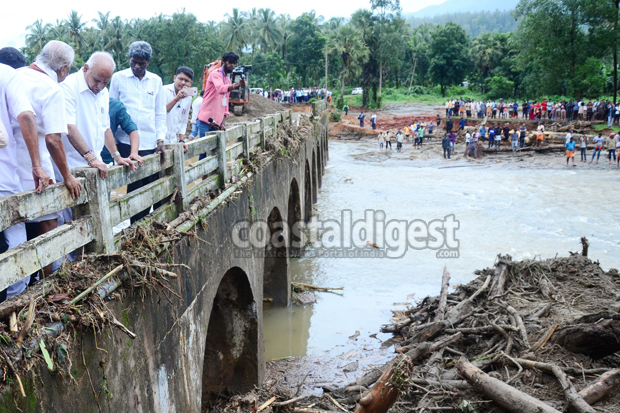 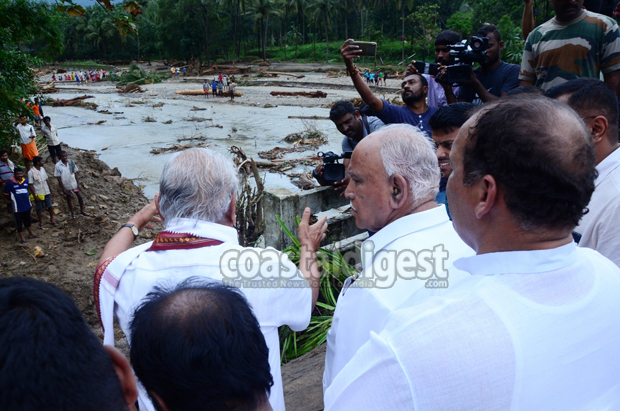 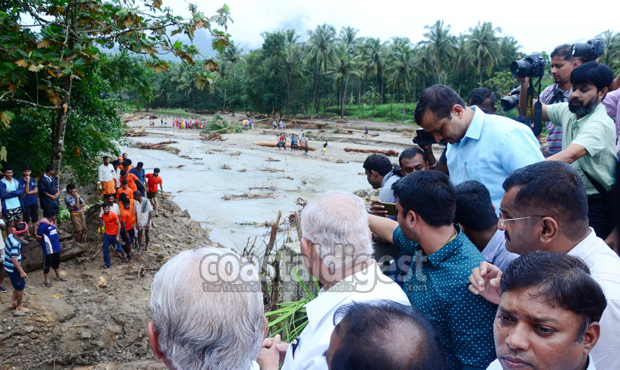 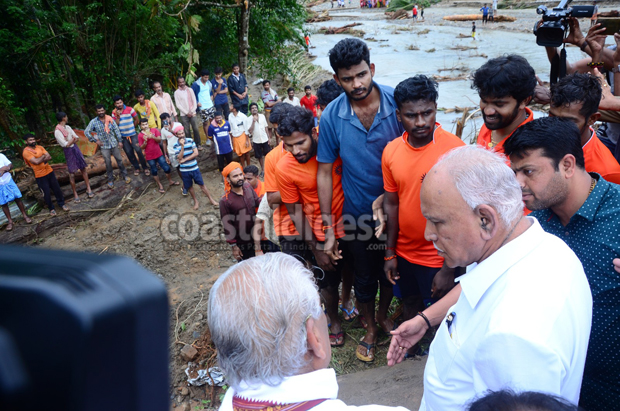 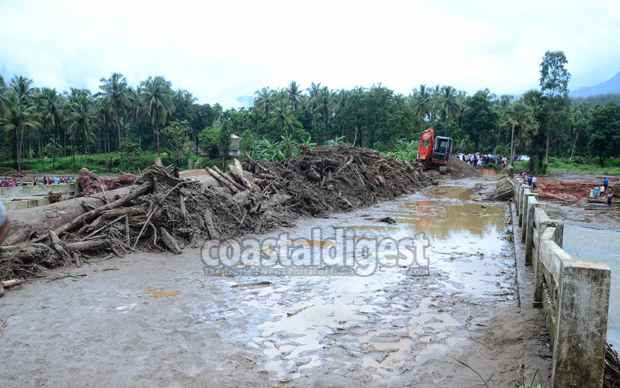 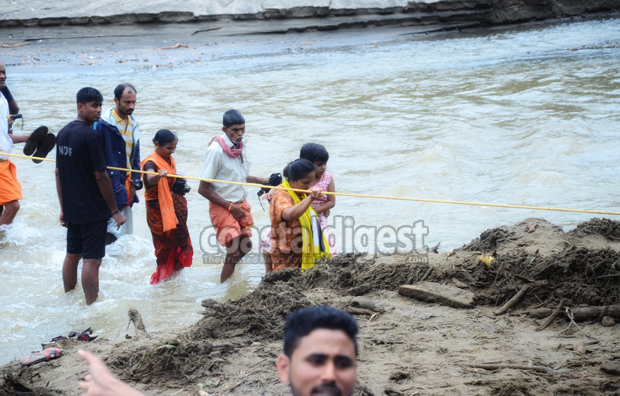 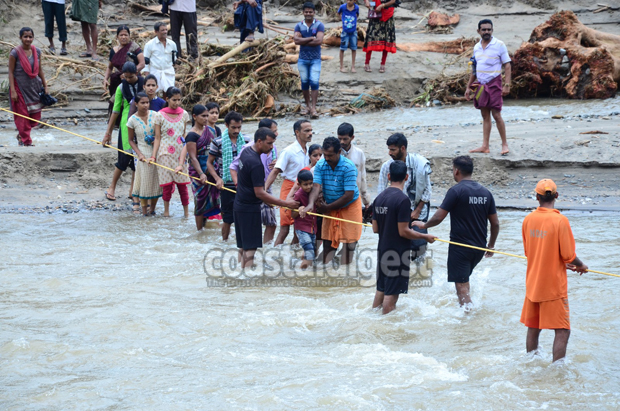 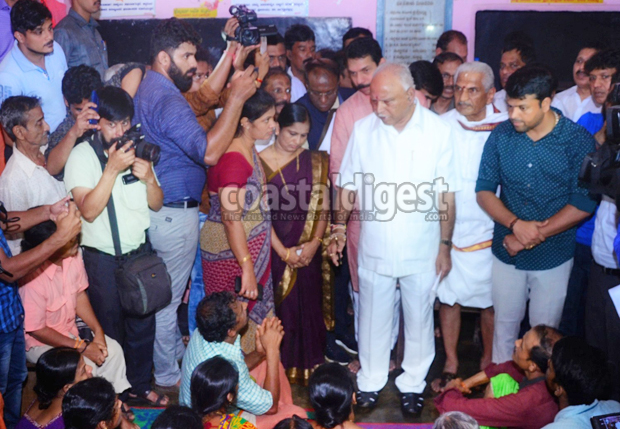 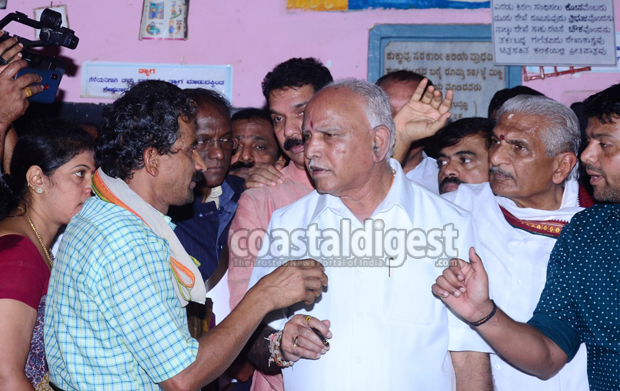 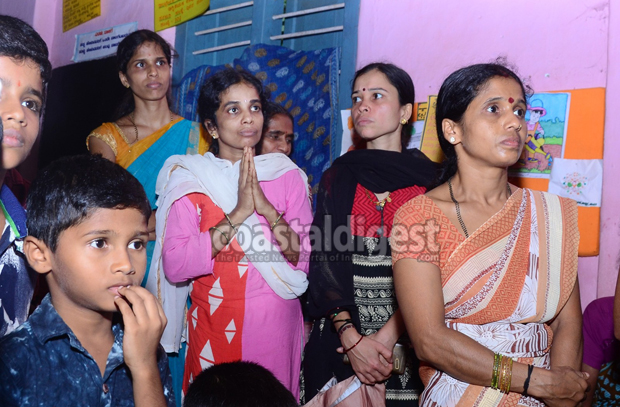 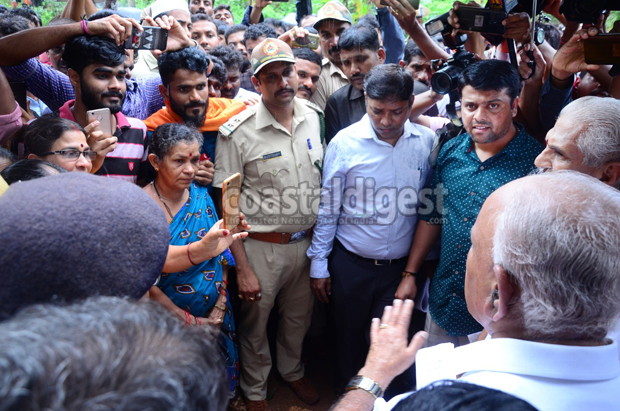 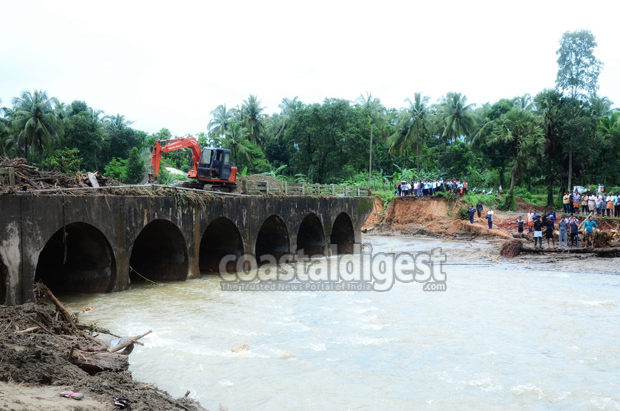 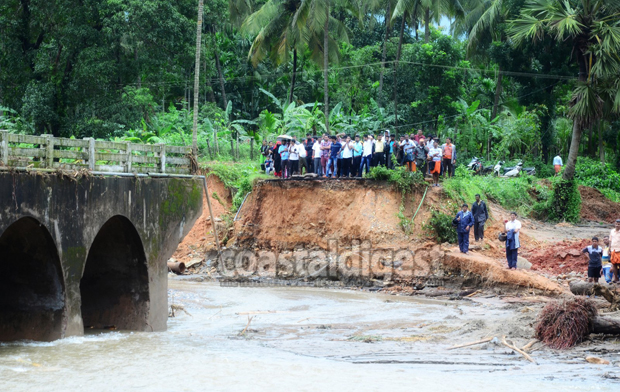