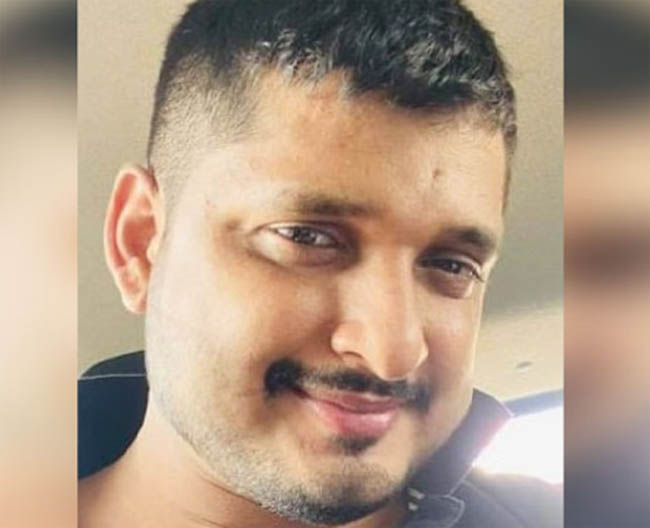 Mangaluru, June 5: A local businessman was hacked to death while two of his relatives suffered critical injuries in a broad daylight attack by a group of miscreants at Mulki on the outskirts of the city today.

The victim has been identified as Abdul Lateef (38). He was proprieter of Align Gold, Moodbidri. His wife is an advocate in Moodbidri.

Abdul Lateef's father-in-law Muneer and latter's son Hayat suffered stab injuries. They are undergoing treatment at a hospital in Mangaluru.

The attack took place near the Vijaya Bank in Mulki.

According to sources, a gang of miscreants stabbed all three. While Abudl Lateef succumbed to his injuries, the other two are responding to the treatment.

Police have registered a case. Investigations are on.