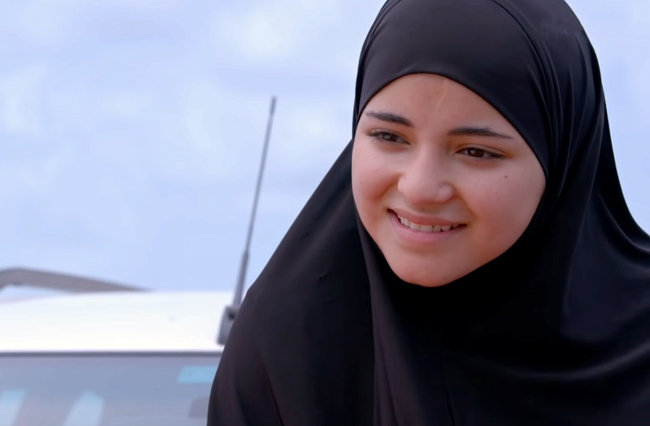 Mumbai, May 30: Former Bollywood actress Zaira Wasim has deleted her Twitter and Instagram accounts after being heavily trolled for quoting from the Quran while talking about locust attacks.

"So We sent upon them the flood and locusts and lice and frogs and blood: Signs openly self explained: but they were steeped in arrogance -- a people given to sin. --Qur'an 7:133," Zaira had tweeted.

Soon, she started receiving hateful comments from netizens who interpreted her post as a justification of the locust attacks. They felt that Zaira was suggesting that the incident is God's way of expressing wrath.

However, a section of netizens continue to attack Zaira on her Facebook page, where she put up the same post.

Commenting on the post, a user wrote: "Lady you must have taken into account of those people of JK, Kerala and elsewhere who are also suffering from the virus. Moreover the crops which are damaged by locust had no name as to who will consume them. In this hours of crisis please post something which is positive and reflects your education."

However, there were a few on social media who felt Zaira had done nothing wrong.

"Quoting Quranic Verse is not a crime... Why is every Indian abusing @ZairaWasimmm. She didn't mention any particular nation or religion. I request everyone please stand with #ZairaWasim. She needs our support. #ISupportZairaWasim," goes a tweet.