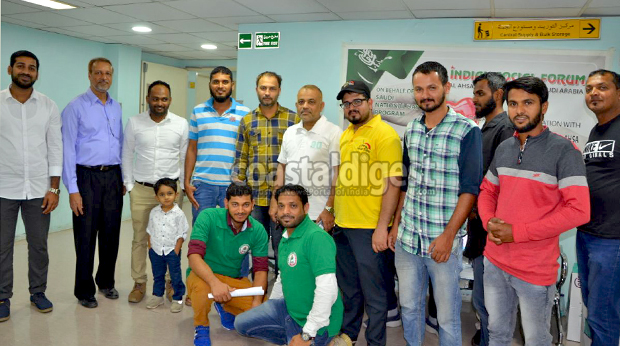 More than 60 non-resident Indians participated in the camp while 51 volunteers donated the blood. In recognition of noble cause Ministry of Health promised to issue an appreciation letter to Indian Social Forum.

“Indian Social Forum wanted to do something meaningful event on the celebration of Saudi National Day. We thought blood donation is the best gift to give back to the country that hosts millions of Indians” Abdul Kadar Maravoor, ISF Karnataka Al-Ahsa president and chief event coordinator said.

“This is the second time in the Hospital history Indians conducting blood donation camp. similar camp was arranged 7 years ago. By giving blood you are giving life to the people. I appreciate Indian community for the positive attitude. Blood donation is a very much needed charity at the moment” he said while congratulating ISF initiative.

“It is great honor that we are able to successfully complete such noble initiative, thanks to theMOH officials, Maternity and Children Hospital staff and all those who have cooperated to make it a great success,” Rafeeq Budoli, General Secretary ISF Karnataka Al-Ahsa said in a thank you note 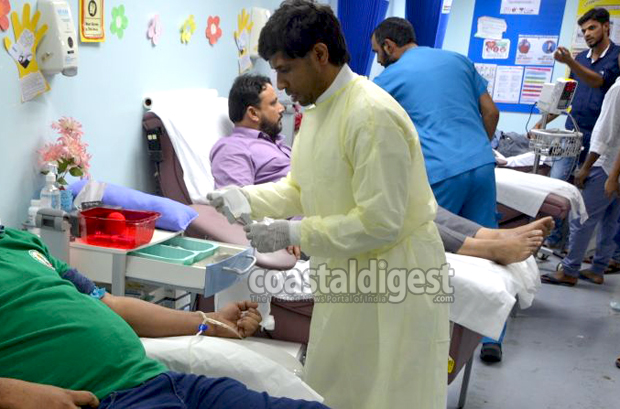 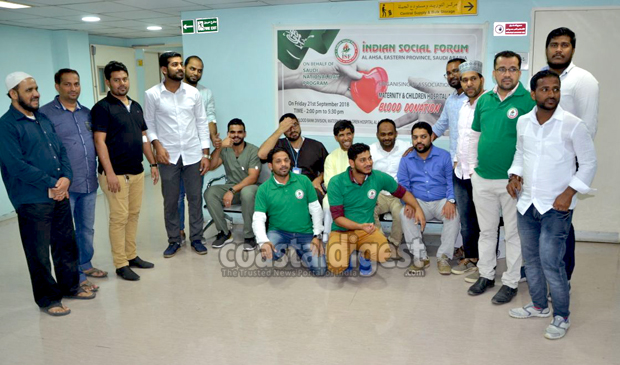 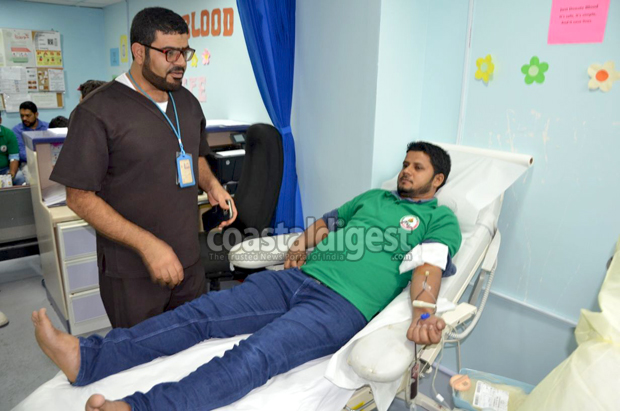 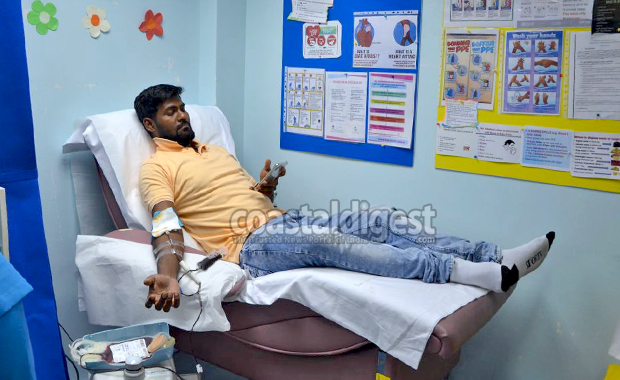 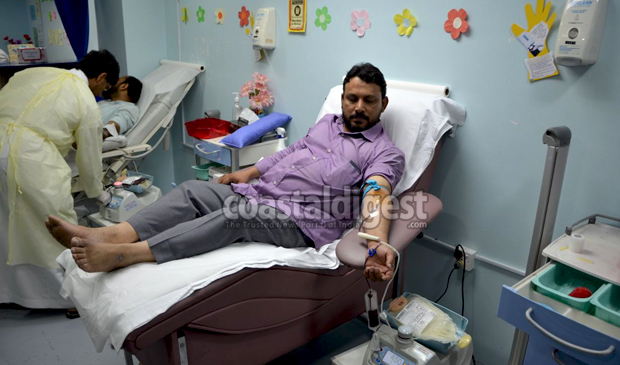 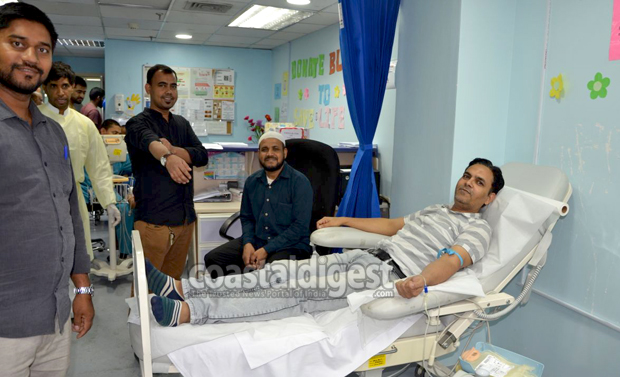 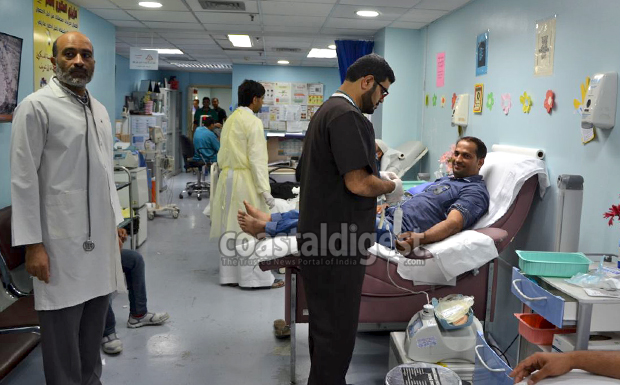