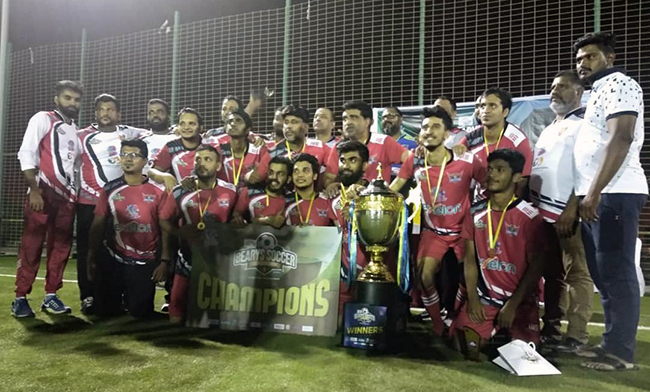 After the cricket league, the BBL conducted the Bahrain Bearys’ Soccer League wherein as many as seven teams combated with passion to win the prestigious trophy and Bahrain Falcons and Talapady Brothers made it to the finals for the final encounter.

The battle was fought with great passion and hunger which led the officials to push it further for penalty shootout. A nerve-wrecking, enthralling and scintillating finals came to decisive conclusion when Bahrain Falcons won the shootout 3-2 and lifted the prestigious trophy. Noufal from Pitch Strikers was leading scorer with 8 goals to his name.

The hard work, staunchness, time and efforts of BBL were clearly evident when the entire tournament was organized with proficiency. The stalwarts of the game were full of applauses and parises for BBL for piloting the event in a proficient manner. 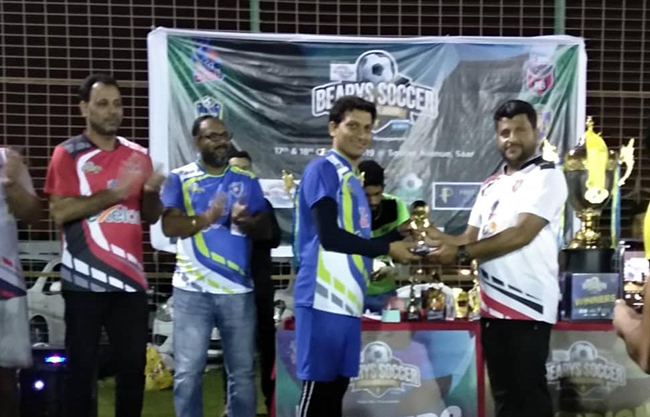 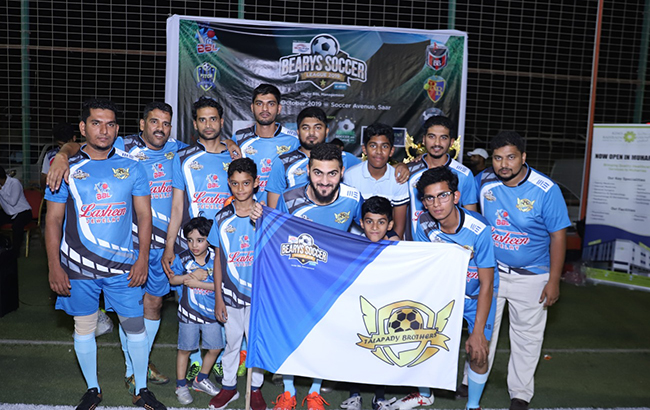 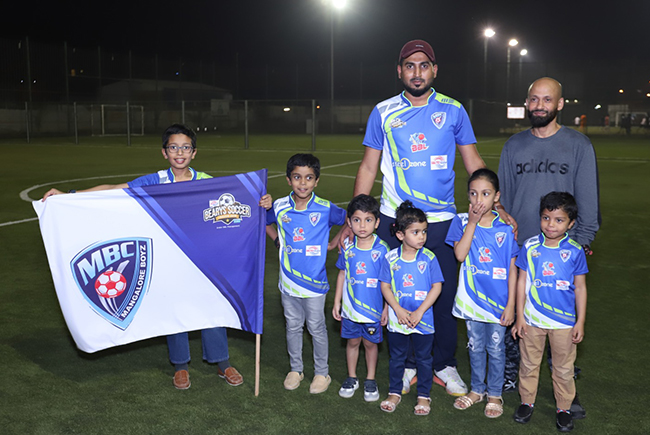 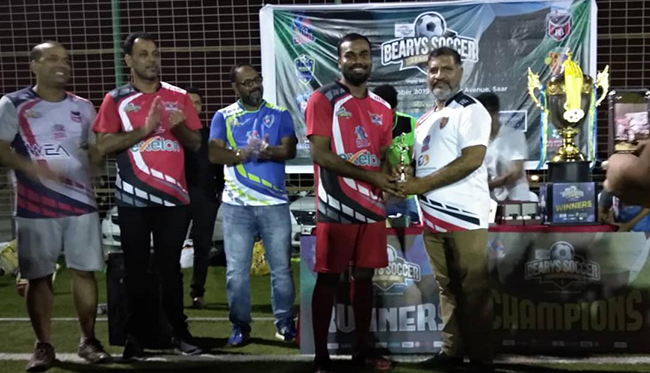 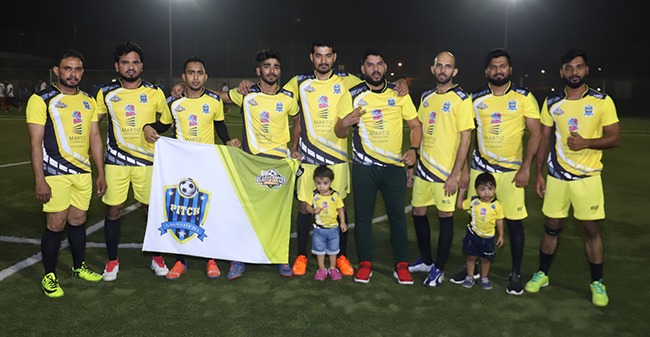 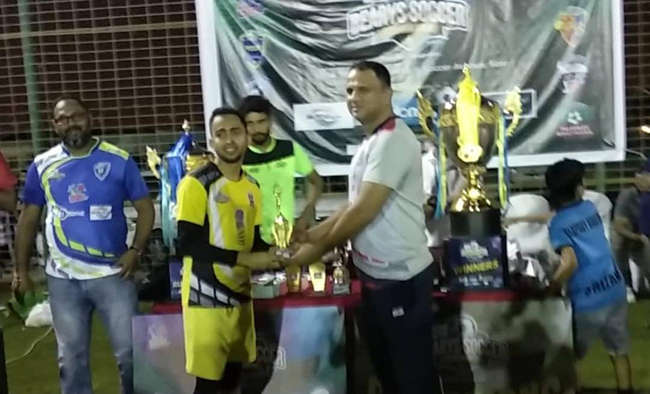 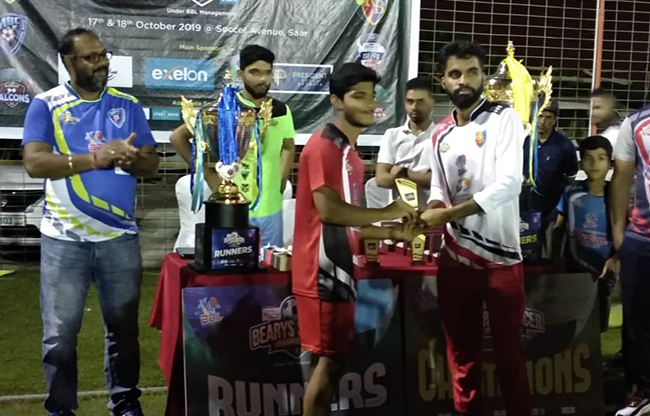 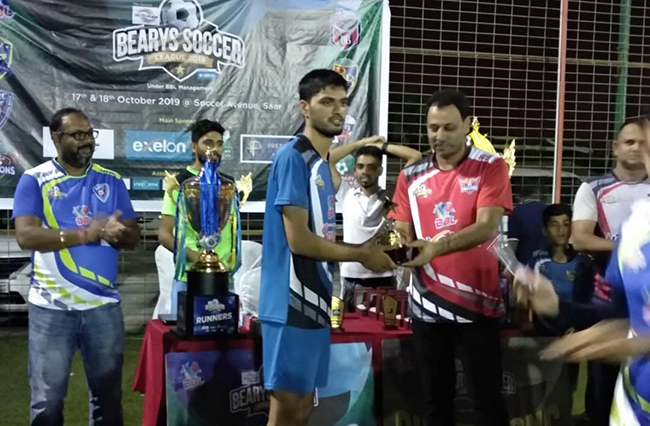 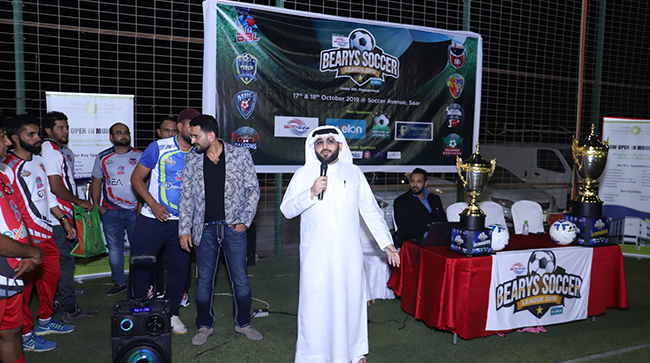 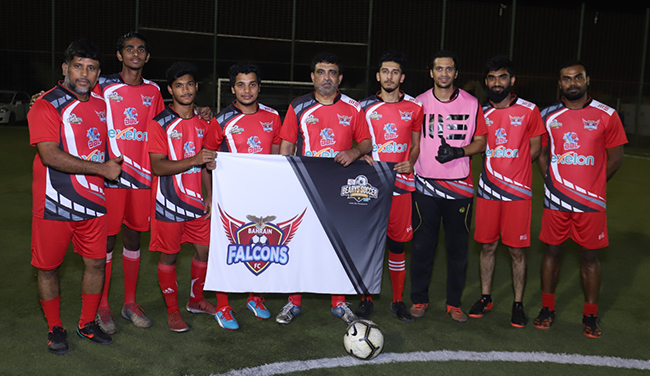 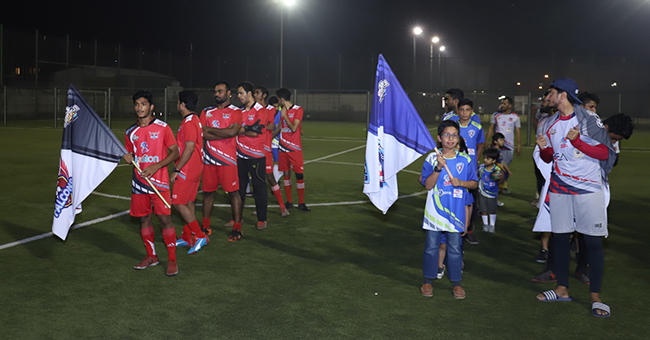 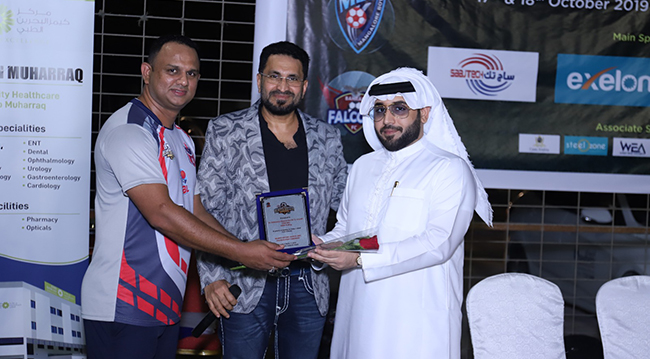 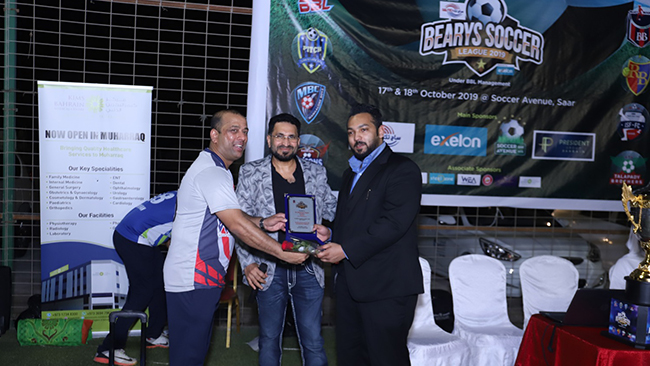 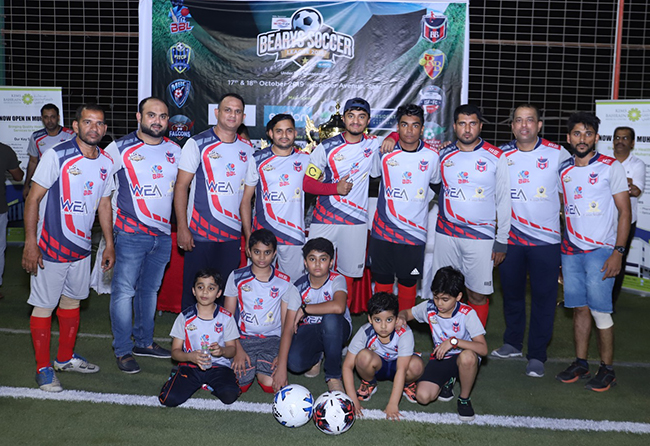 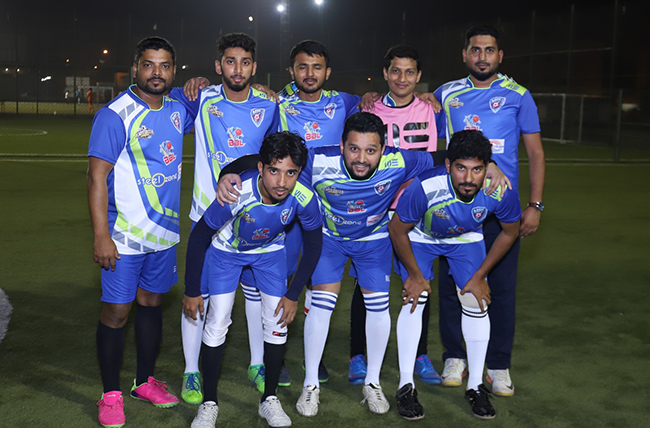 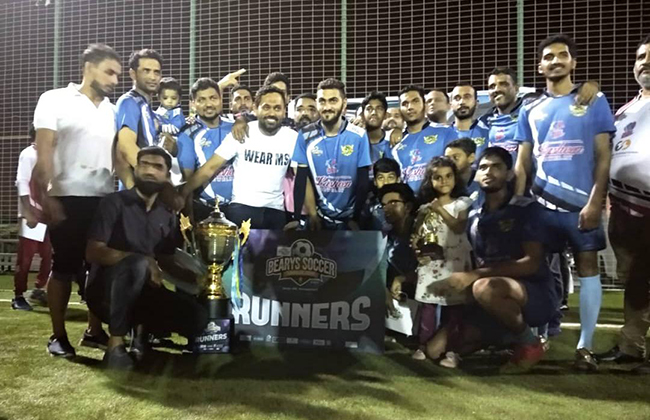 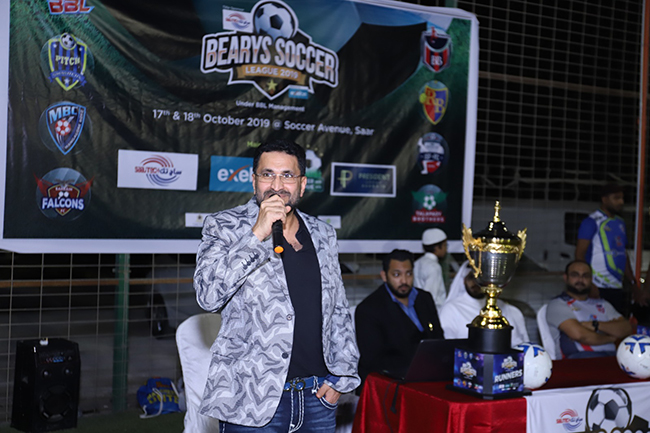 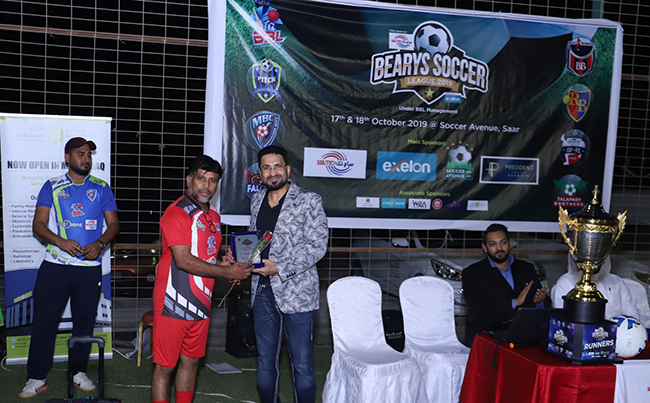 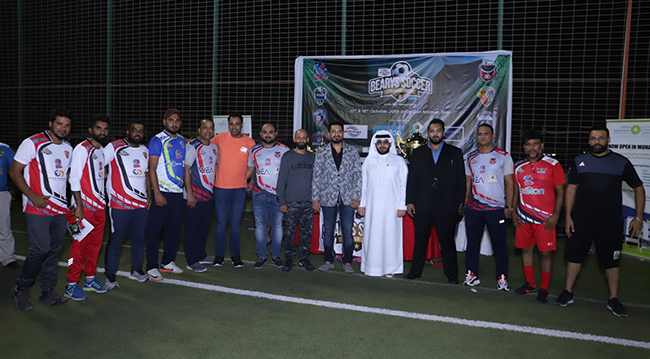 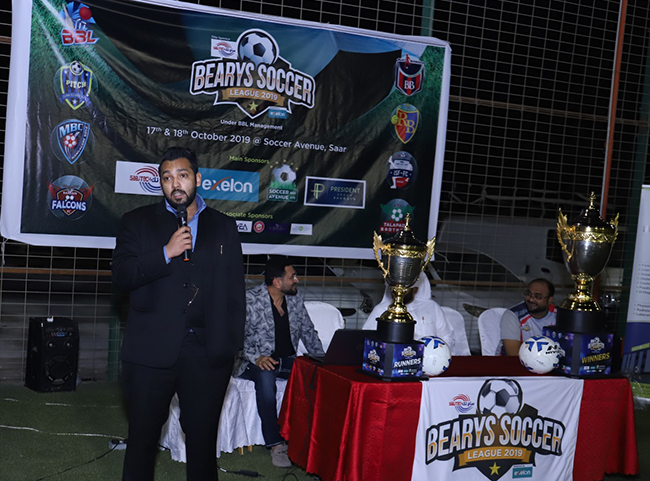 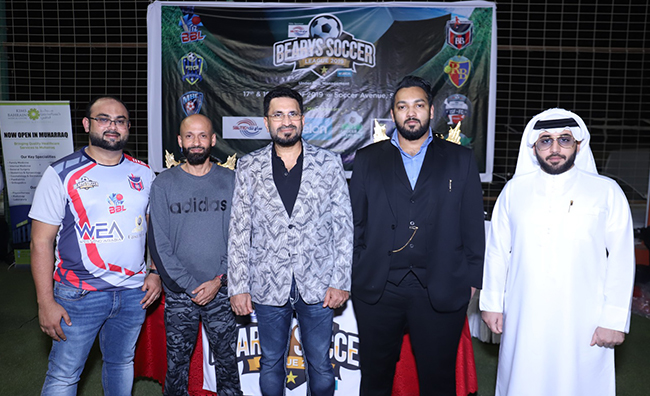