Be united for the integrity of India: Welfare Kerala Kuwait

Kuwait: As India is going to polls which is treated as world’s biggest democratic exercise with more than 900 million people eligible to cast their vote to elect its new government, election fever is gripping the Indian expat community in Kuwait as well and it’s no surprise that Indians especially Keralites have made their presence felt in Kuwait during the crucial election season in India.  In this contest a debate was jointly organized by the district committees of Welfare Kerala Kuwait from Kozhikode, Wayanad and Malappuram Districts at Ideal auditorium Farwaniya, where members of different socio-cultural organizations have contested and have ramped up their voices to ensure their thoughts are heard far and wide.

During the debate participants urged the secular democratic parties of India to be united to remove the Fascist forces from power and to restore the unity and integrity of our republic at any cost.  The speakers also reiterated that the various parties should keep their pity differences away for the sake of our great nation during this most crucial election in the history of Independent India, as the very future of the secular democratic fabric of our republic is at stake.

Heated debate happened when the members of Left Democratic Front (LDF) and United Democratic Front (UDF) tried to defend their achievements and the importance of their presence in the national level.  Member representing Welfare Kerala Kuwait stressed in his speech the importance of unity and urged others to refrain from squabbling each other as this is not the time for disarray but to enjoin hands together in the fight against Sangh Parivar led fascist regime and to remove them from power as Narendra Modi-led government has mounted an "unprecedented assault" on all constitutional authorities and institutions during the last five years. 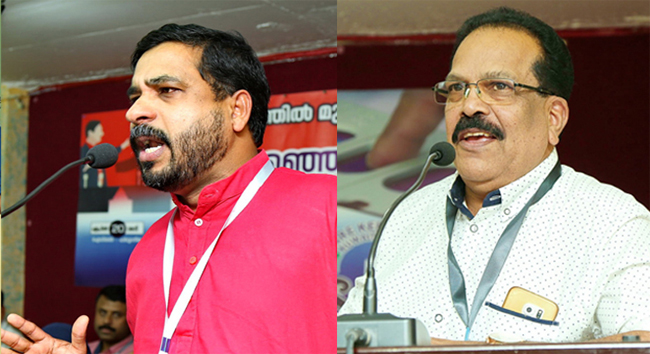 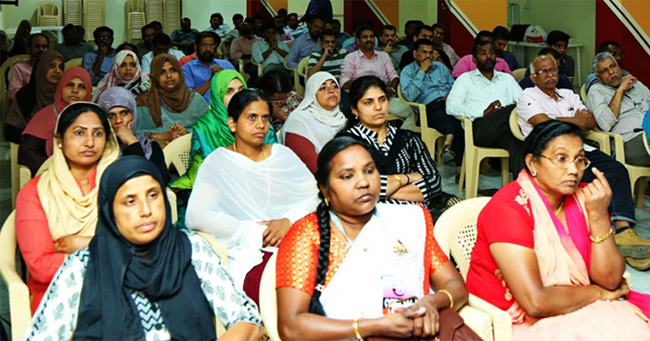 Be united for the integrity of India: Welfare Kerala Kuwait