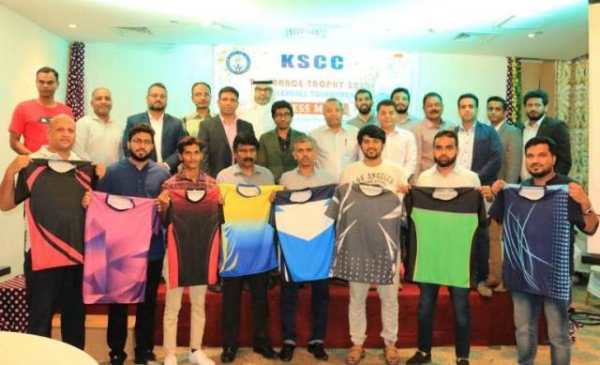 Dubai: The KSCC Tolerance Trophy volleyball tournament will be held on 25th October 2019, in Al Wasl Club, in relation to Year of Tolerance in Dubai.

KSCC President Mr. Mohammad Ismail did an introductory speech and handed over to Committee Vice Chairman Mr. HafeezuddinKaup to take up the agendas for discussion.

Press meet was held after the meeting to release the fixtures lot and jerseys for the teams. All organizing committee were present on this occasion. Mr Mohammad Mustafa, event main sponsor who is Managing Director of Emsquare Engineering Consultant was the chief guest for this event and Mr. Khaled Almheiri, BOD member of the club was also present for this event as a guest.

Participating 8 teams were also invited on this occasion for picking up their lots for team numbers and match jerseys.

Participating teams are as below:

Event was hosted by Mr. Ziauddin. 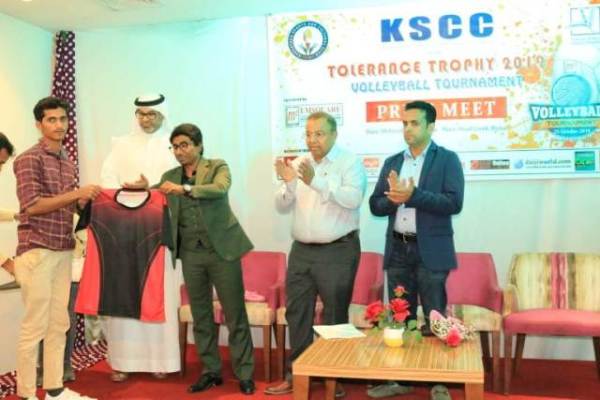 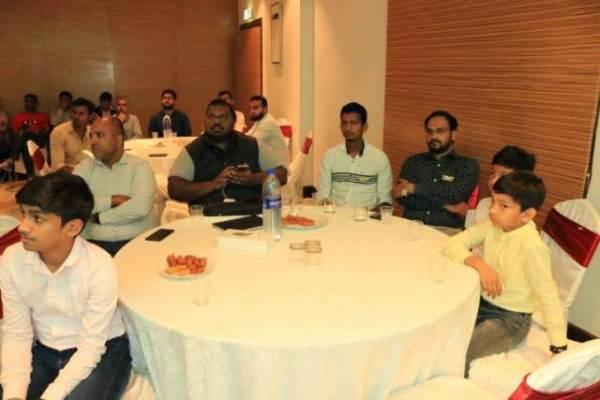 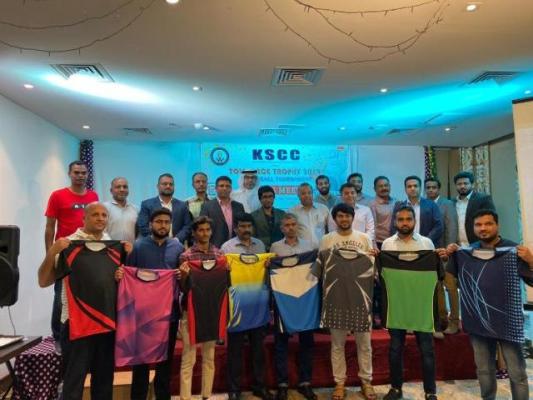 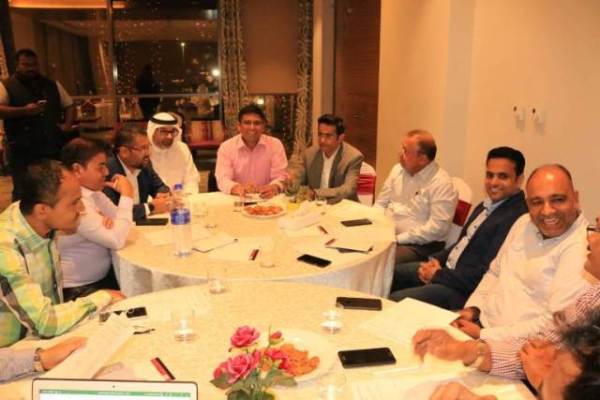 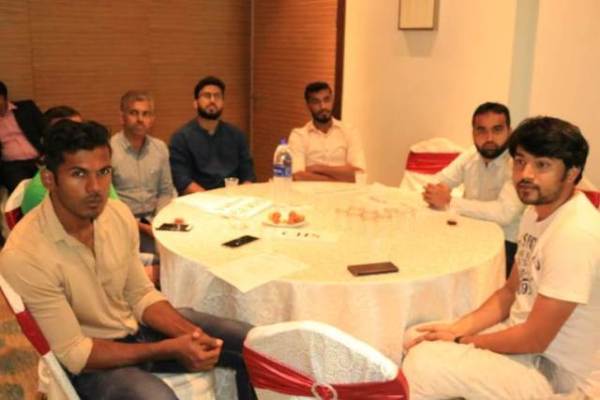 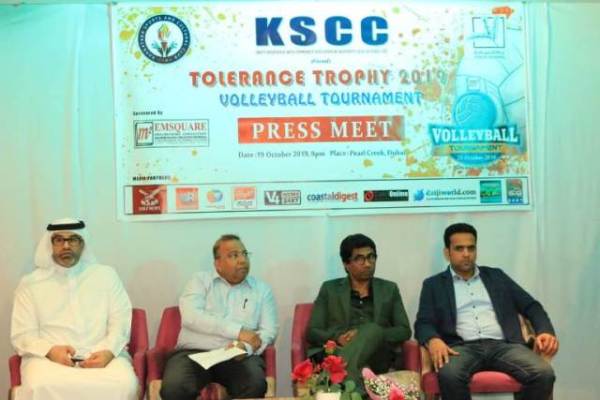 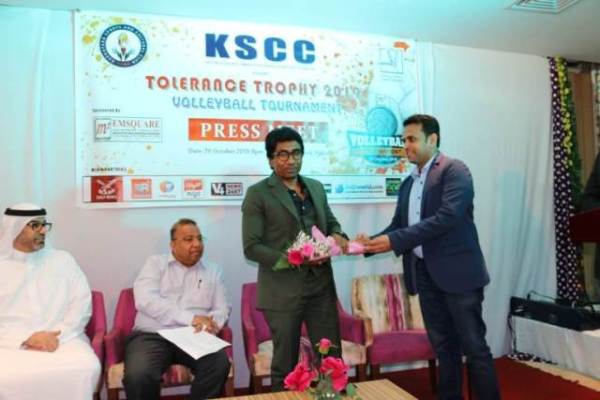 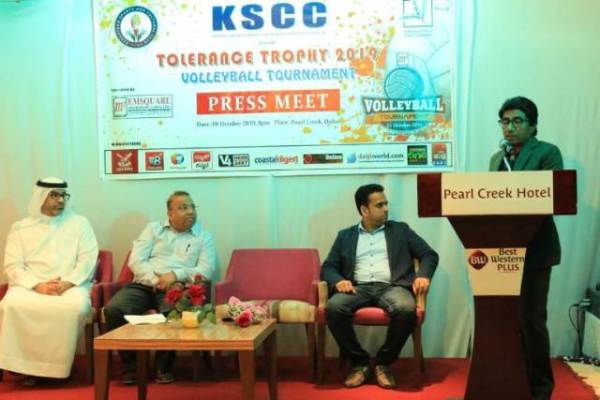 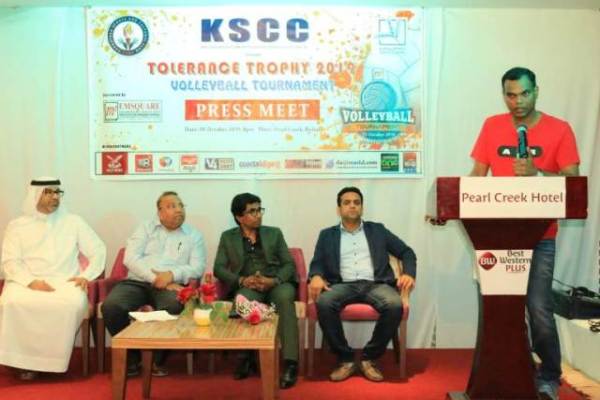 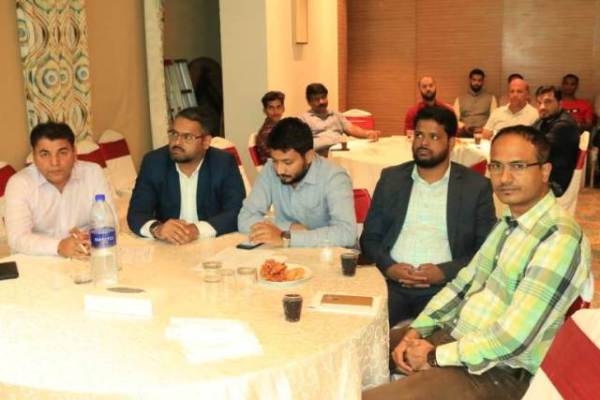 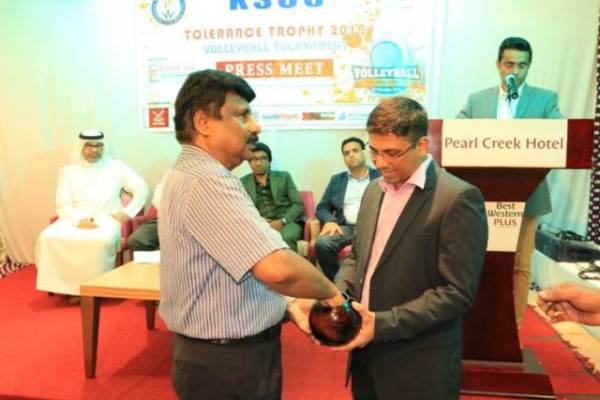 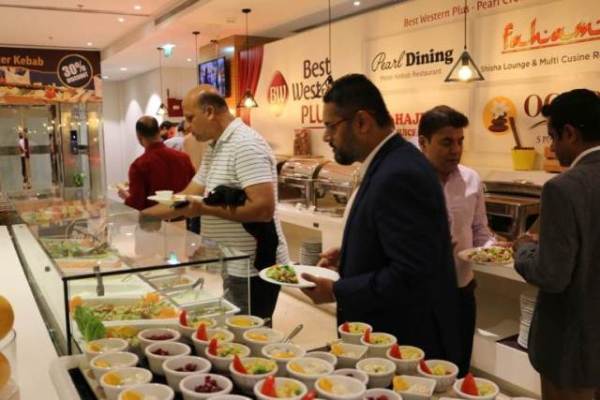