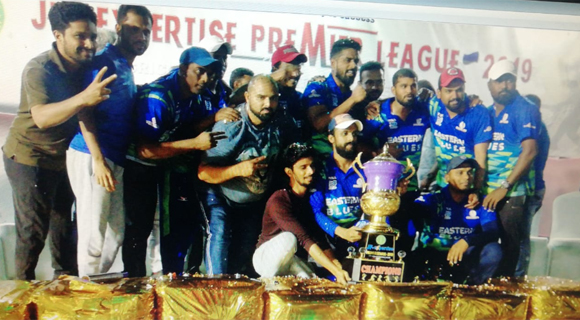 Eastern Blue, after winning the toss put Al Falah into bat first and at one stage Al Falah suffered initial jolt by losing couple of early wickets, then the other side opening batsman Nisar (Captain) Al Falah showed his captaincy role by  hitting sixes/fours  took them respectable total of 95runs in their allotted 8 overs. In response, Eastern Blue opener batsman Rajesh attacked the rival team bowlers with good run rate by the contribution of 56 runs along with partnership with Salim by 17 runs. Eastern Blue successfully chased the target of 96 runs in 7 overs.  Rajesh from Eastern blue awarded man of the match for his magnificent knock of 57 runs in just 29 balls with 6 sixes.

Prior to the finals, there were enthusiastic 2 semi-final matches played as below:

The second semifinal was played between Eastern Blue and Amaco.  Eastern blue grabbed the match by Rajesh for his 35 runs contribution to reach the target of 55 runs in just 4.3 overs to enter grand finale.

The General Secretary Salim Udupi, addressed the gathered crowd and delivered a brief presentation towards Jam’iyyatul Falah achievement in 31 years and appeal to the vibrant youth of Mangalore and Udupi to enroll as JF member to work under the main motto "Education is the key to success" and support the education for the less privileged people in our community. He thanked the generous support of all sponsors. Along with video presentations of its main sponsor M/s Expertise Contracting Company.

Eastern Blue lifted the Winner’s trophy and Al Falah as Runner-up of the tournament. Additionally, following players were recognized for their performance throughout the tournament: 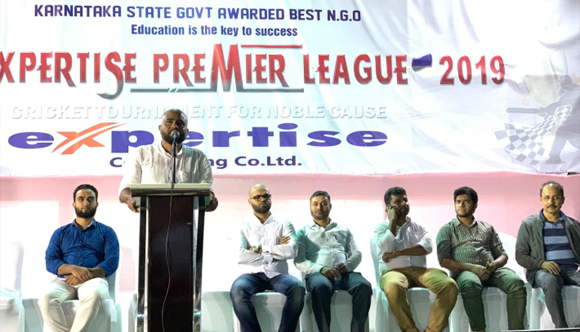 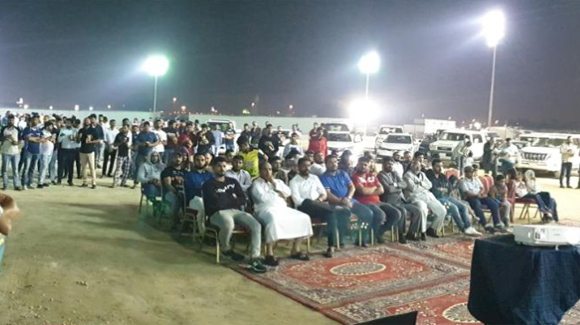 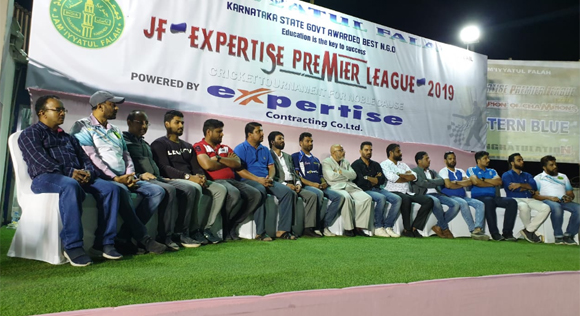 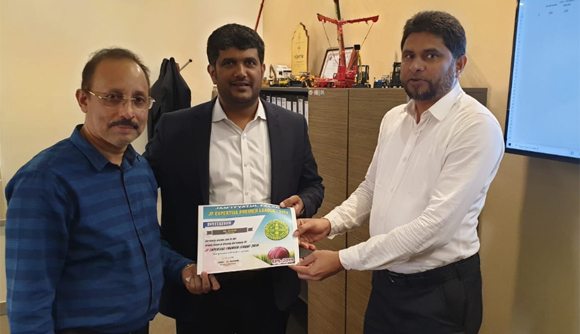 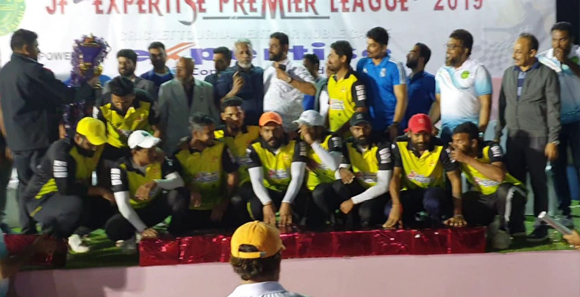 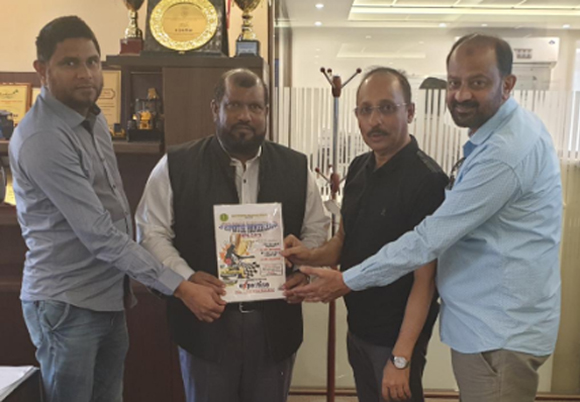 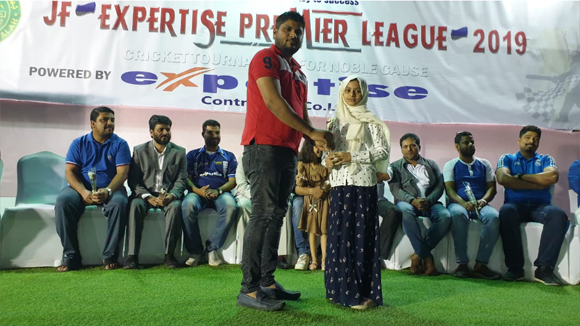 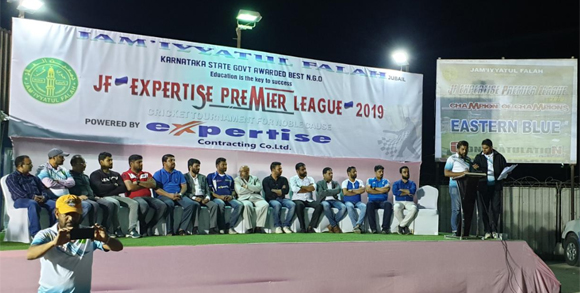 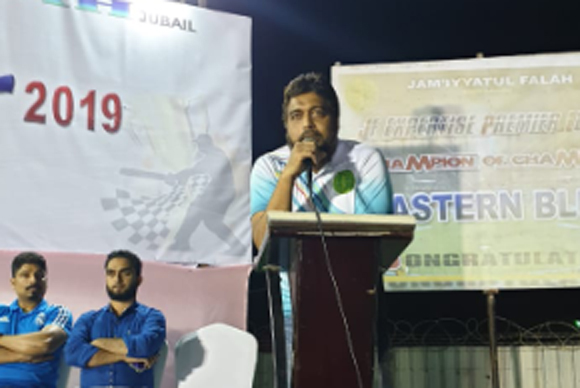 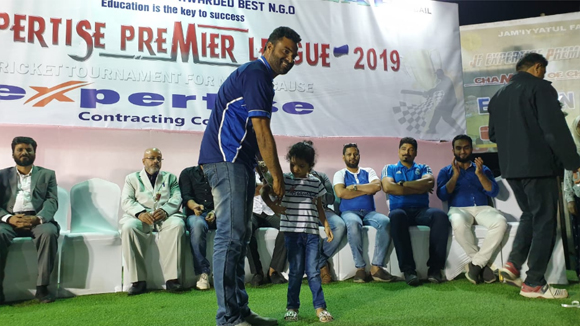 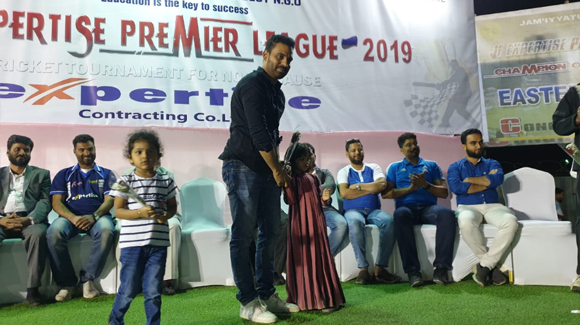 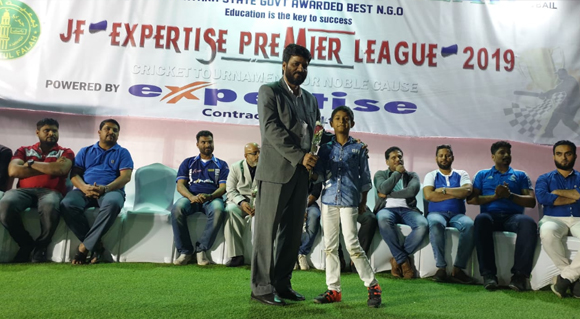 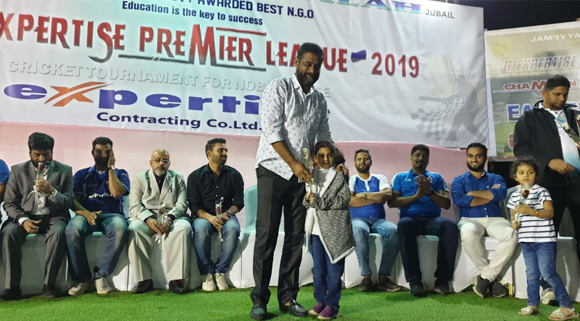 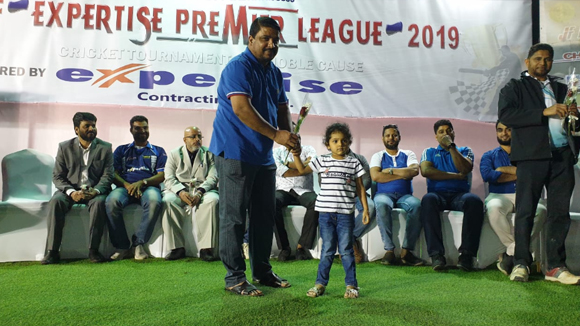 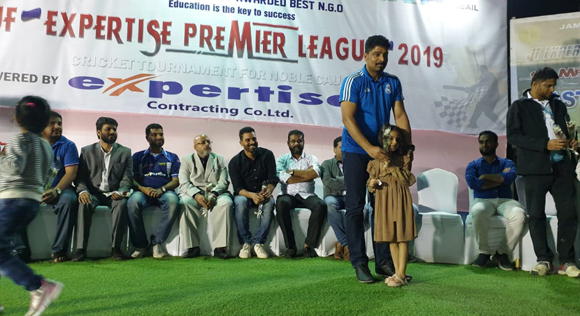 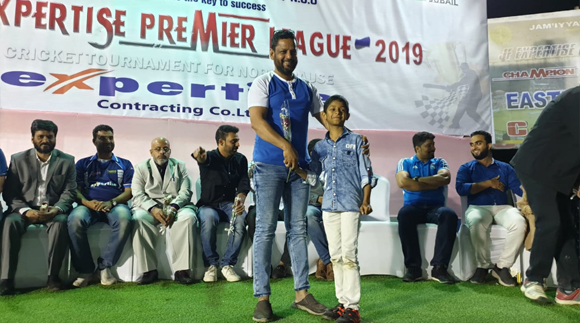 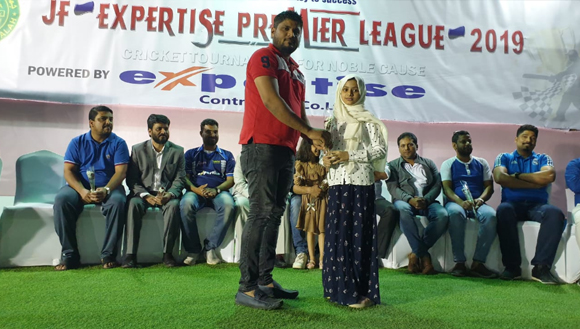 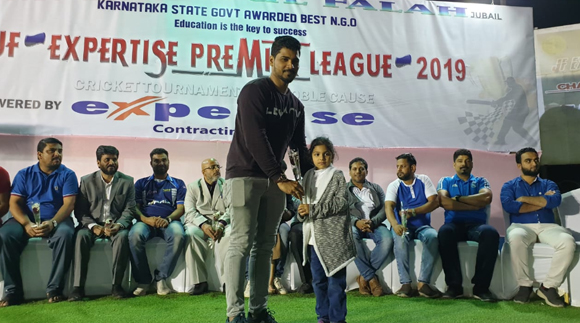 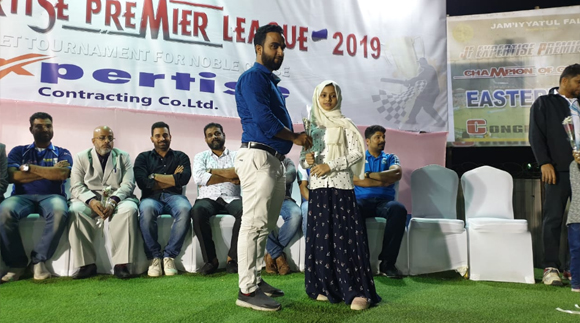 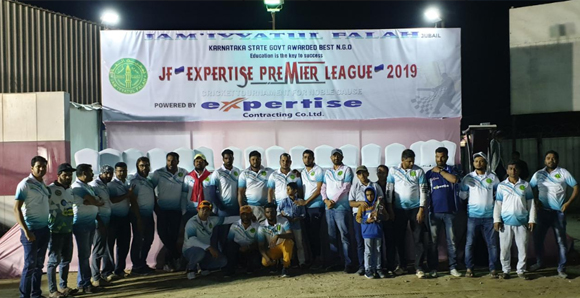 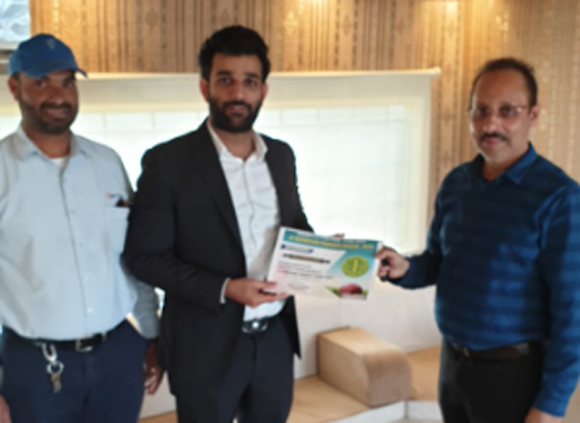 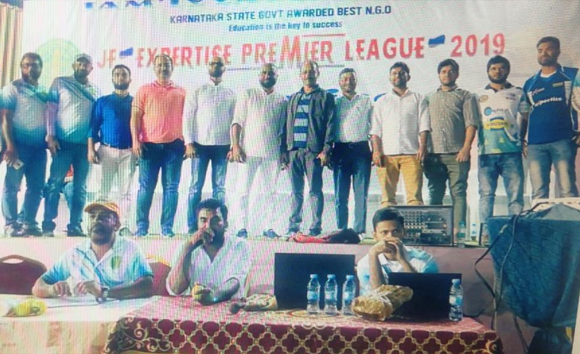 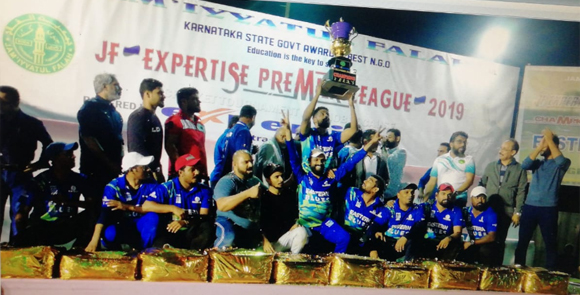