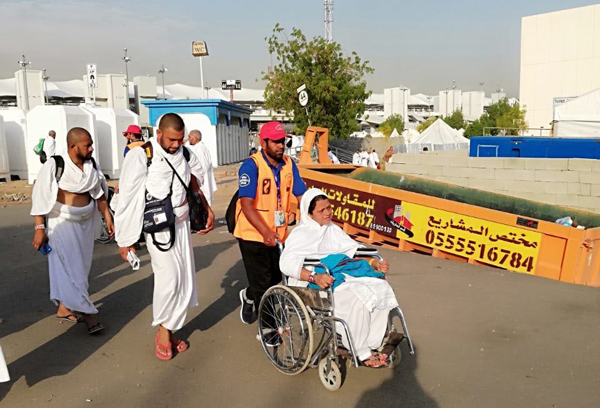 Mount Arafat is approximately 20 kilometers (12 miles) east of Makkah and the pilgrims gather there for the pinnacle of pilgrimage. After listening to the sermon at Namira Masjid in Arafat, pilgrims performed prayers. Sermon was deliverd by Dr.Hussein Bin Abdul Aziz Al Sheikh.

IFF volunteers helped hajis who were sick to get wheel chairs and also provided medical supports. Those hajis, who were in serious condition were taken to hospitals by IFF volunteers for further treatments.

The volunteers also helped hajis to reach their accomodations after performance of Arafa prayers. They were present in Arafa until every haj performer leave the area at the night.

This year India Fraternity Forum deployed total of 1500 cadres for the service of hajis in different parts of Mecca. 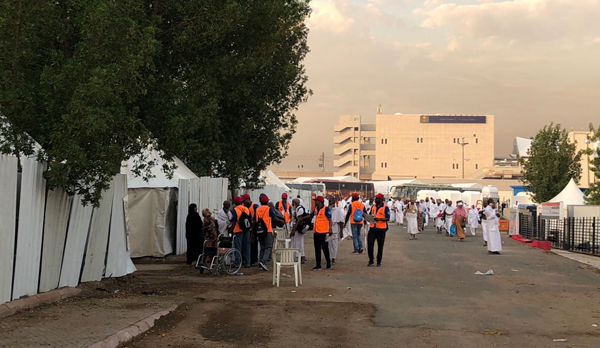 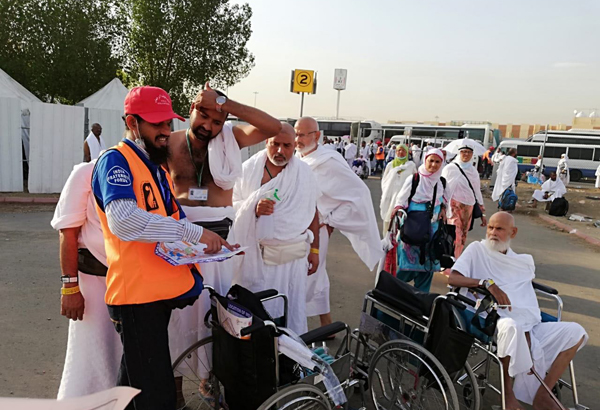 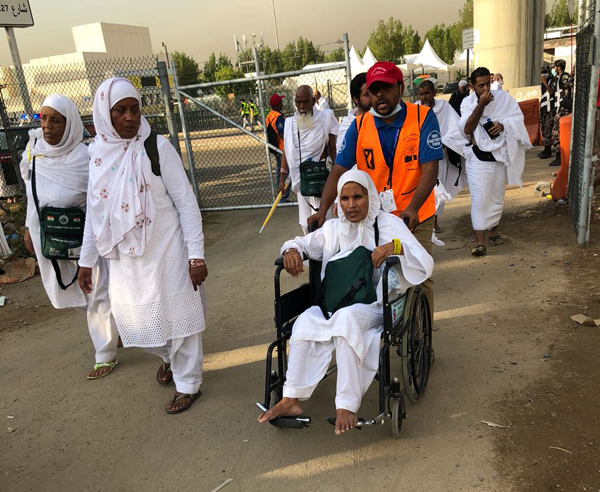 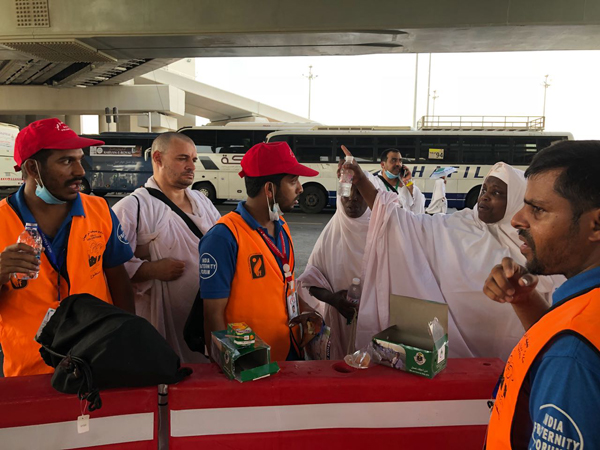 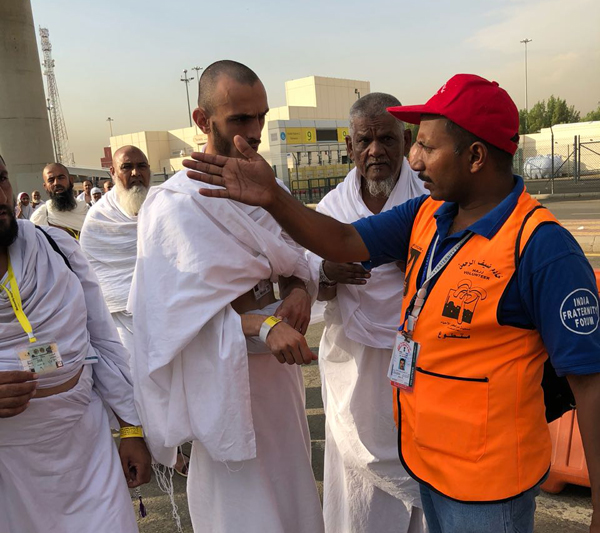 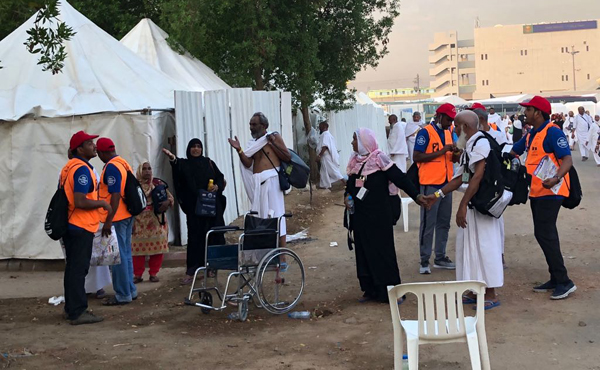 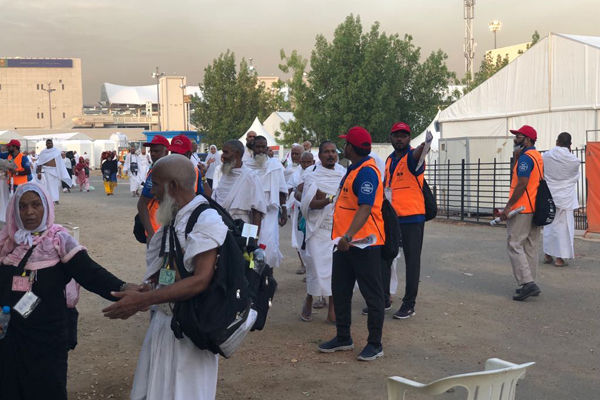 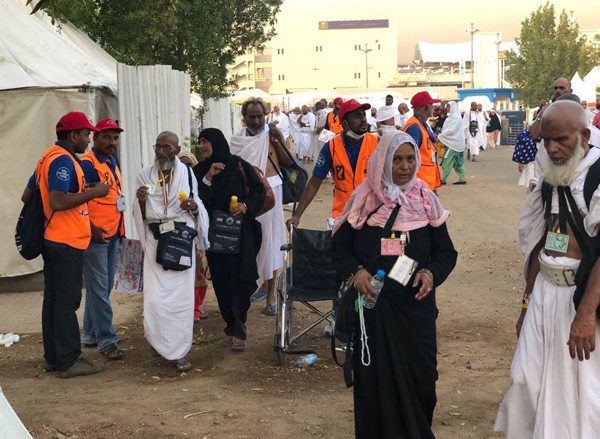 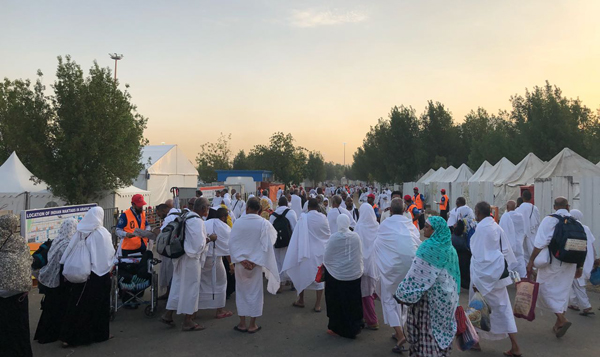 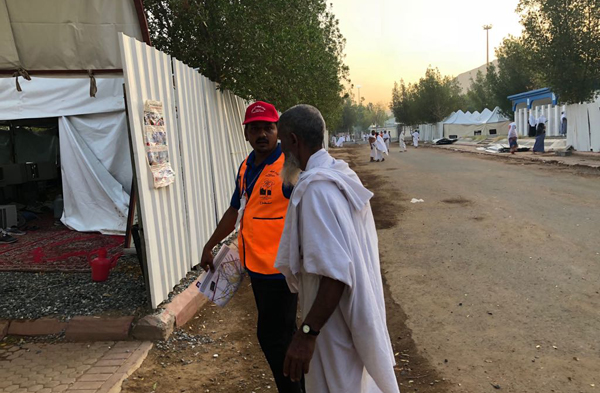 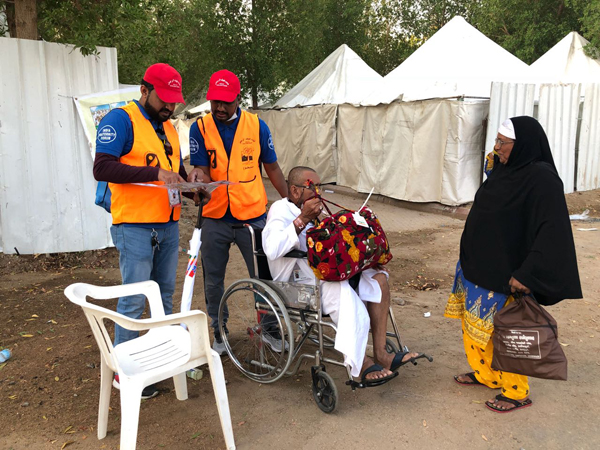 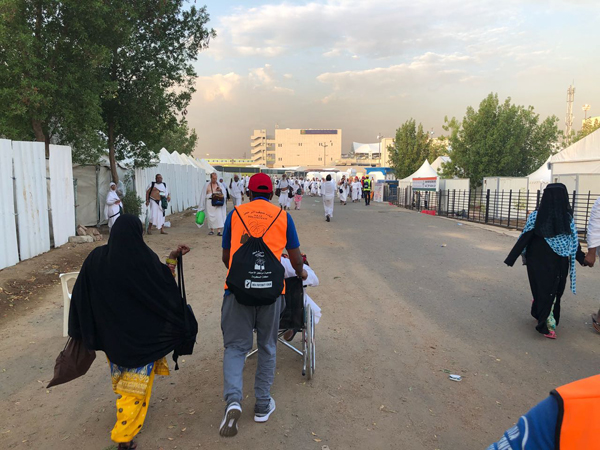