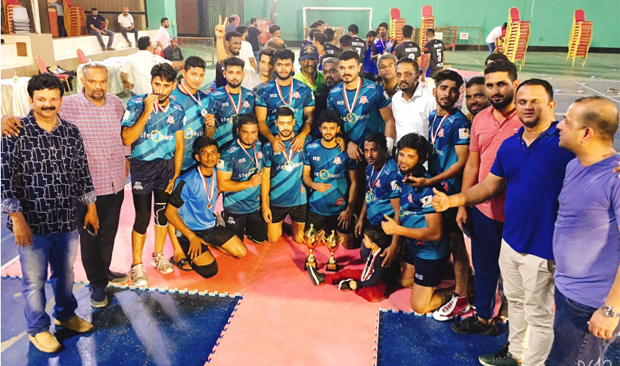 Bahrain: When there is Kabaddi there is always action, but this was much more than just action. Emotions, nerves, excitement, enthusiasm and action filled Kabaddi game was held when Indian club presented the All Indian Kabaddi Tournament in Bahrain.

Many teams registered for the tournament and there was Bahrain Bearys A team who got walk over in the first round and defeated Team Tamil Nadu by 35-10 points in Quarter final.

Semi final was an easy win for Bahrain Bearys A team and defeated Tulu Nadu team by 36-18 points.

Semi finals were tight contest and United Puttur came on top for the ultimate face off against Bahrain Bearys B team.

The final was an adrenaline game where the spectators enjoyed the neck to neck contest. The final was full of emotions and action packed. Eventually after the tight fought battle Bahrain Bearys crossed the line and lifted the prestigious trophy.

Final match was neck to neck competition between Bahrain Bearys vs United Puttur. Final Match was stopped 3 times due to technical and other errors and at the end Organizers decided Bahrain Bearys as winners.

But then it was big hearted Bahrain Bearys team decided honor Puttur Team as winner because they left ground between the thrilling match.

Team Bahrain Bearys were praised wholeheartedly from spectators and organizers for their true sportsman spirit. 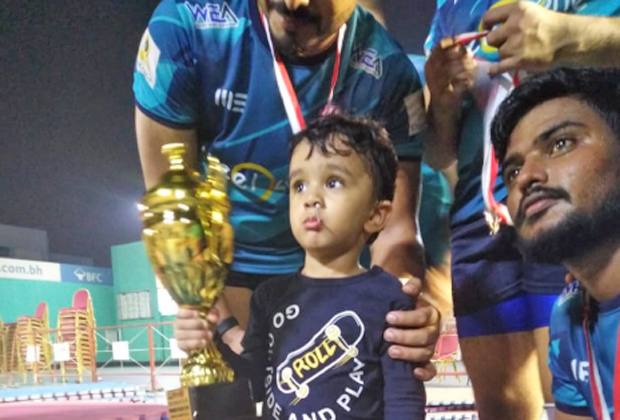 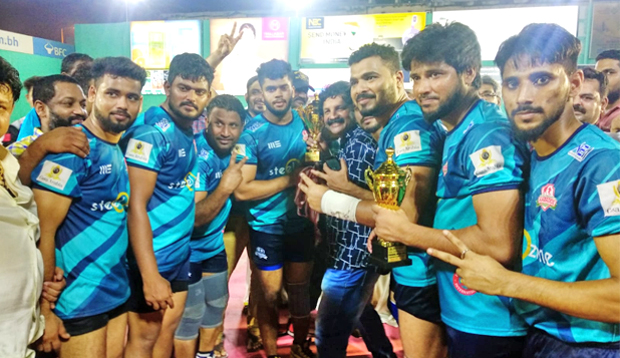 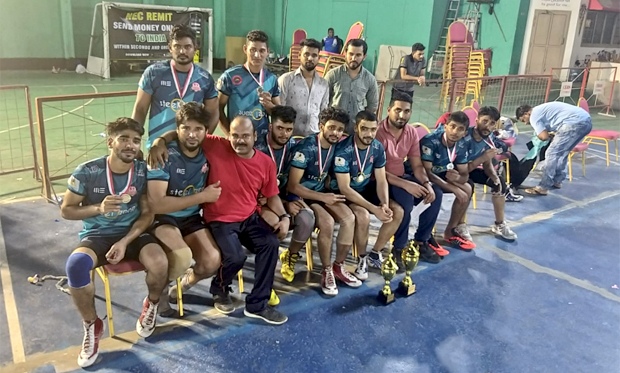