As is customary and traditional, the proceedings of the MAK AGM commenced with  Kuwait & Indian National Anthem followed by a prayer song sung by Mr.Santhosh Kunder.

The General Secretary, Mrs. Poonam Mendon read the Annual Report of the activities of the association for the year 2019. While the Treasurer Mr. Kishore Kotian read out the financial report for the year, both of which were approved by the members.

Some of the major events of 2019 are as follows MAK organized its third indoor, National level Volleyball & Throw Ball Tournament under the title of “MAK Champion Trophy 2019 “ which was held on 25th Feb American International School, Maidan Hawally, Kuwait

President Mr.Rajesh Mendon is his speech urged all the members to be united He also assured the members, that management committee would support and provide help to any member who is in need of help. He urged everyone to Support & come forward for the upcoming event “MAK Champion Trophy 2020” a National Level Volley Ball & Throwball tournament which will be held on 25th Feb 2020 at American International School,Maidan Hawally, Kuwait.

Convener Mr.Ramesh Kidiyoor urged all the members to come forward showcase their talent and increase the visibility of the Assocation in Kuwait & take the association to the next level.
MAK’s Seniormost member Mr. Gopal Suvarna was presented with a florel bouquet to mark 75th year of his birthday.Our guest Smt. Prema Mendon was also presented with a bouquet as a mark of respect.

As part of the welfare project scholarship of INR.10,000 was given to Master Rishab Puthran Son of active member Mr. Srinivas Puthran who has scored 95.36% in S.S.L.C.

The returning officer, Mr.Nithin Suvarna announced the new managing committee for the year 2020. The group unanimously relected Mr.Rajesh Mendon as the president.

The officer bearers for 2020 are as follows:

The managment committee members introduced themselves, thanked and assured all the members for rendering their best service during their tenure.

President, Mr.Rajesh Mendon in his speech thanked all the members for relecting him as president.

Below Welfare Projects would continue as informed by the President

-Death Grant of IRS. 1,00,000/- in case of death of any active member, financial help will be provided to next of kin of the deceased.

-Financial help (Health Grant) of IRS. 25,000/- will be given to the members in case of serious health issues or permanent
disability or severe injury due to accident.

The new management Committee welcomed the new year 2020 in a traditional way by distributing the “OleBella” (palm jaggery) to all the members.

Followed by, A Sumptuous Lunch was served by Tamarind Restaurant.

Prizes were given away to the winners of games.

Beautiful Moments of the day were captured by Mr.Kiran Kumar,
Music was played by D.J Neishanth Salian
In his  vote of thanks Mr.Dhananjaya Salian expressed his gratitude to each and every member who supported to make the event successful.

It was totally a funfilled day for all the MAK members who enjoyed all the activities memories of which such always be cherished. 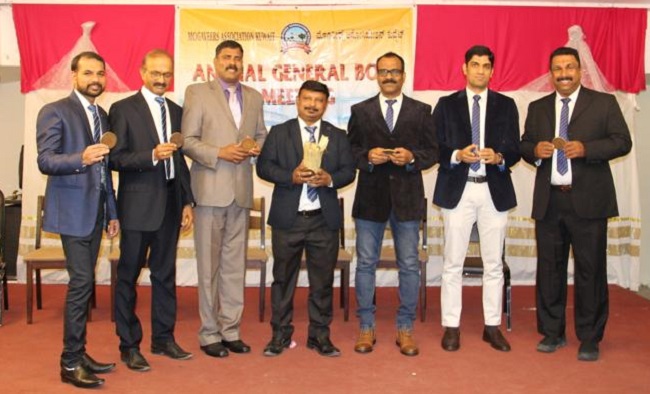 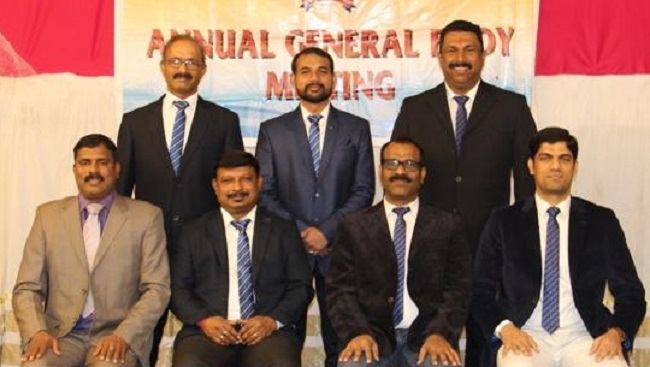 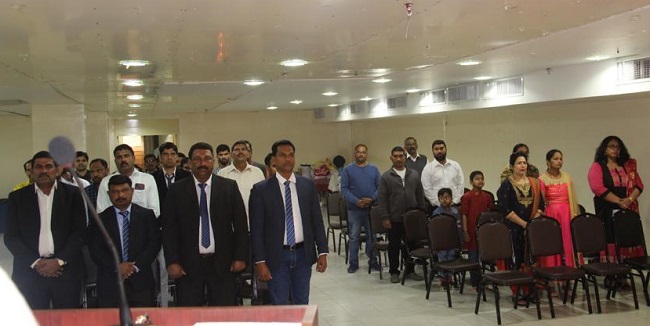