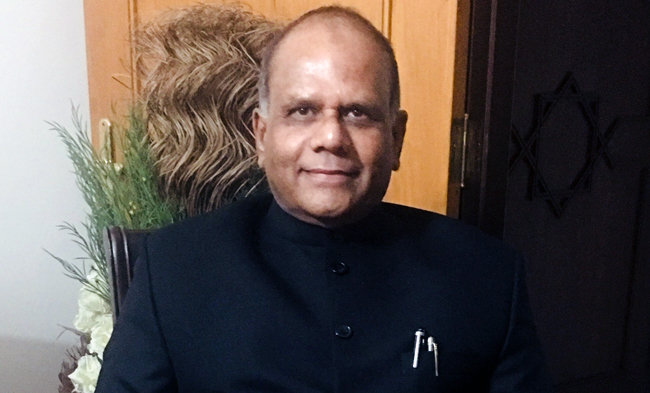 Presiding over the meeting, BWF president Mohamed Ali Uchil thanked all the members of the BWF for dedicated service to the community, and the office bearers for their team spirit, tireless effort to serve the community and their complete dedication to the cause BWF believe in.

He expressed his gratitude to all the donors of the BWF embarked novel mission of less privileged girls mass marriage, and providing sanitation facilities to the people without access to sanitation. He lauded the highly success of BWF-Launched campaign of Dowry free marriage and Toilet Schemes, and requested to address the issue of poverty and other related issues. He thanked BWF-Mass marriage Organizing Committee convener and members, Mangaluru, for their continued support to BWF.

Abdulla Madumoole, General Secretary, welcomed the gathering, thanked all the members for their support, and emphasized BWF’s complete commitment to serve the poor and needy of the community. He lauded the BWF present and past office bearers and executive committee members for their selfless service to BWF.

All members expressed their satisfaction and appreciation to BWF- for beyond the expected success of the 7th Mass Marriage held on February-2019, at Mangalore.

After dissolution of existing committee, and a new Executive committee has been formed under guidance of Abdulla Madumoole and Jaleel Krishnapur.25 members’ executive committee was formed. Hameed Gurpur delivered the vote of thanks. 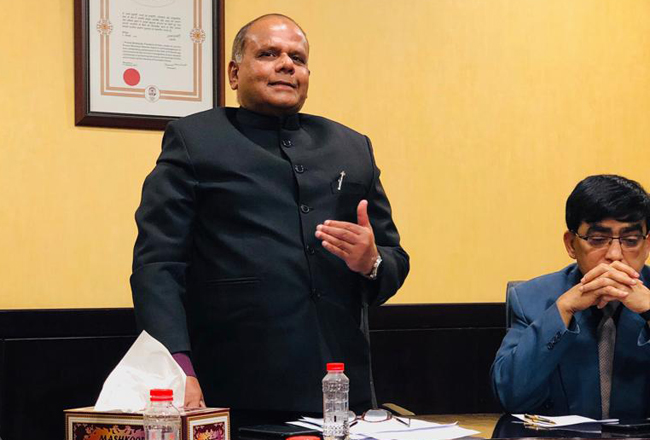 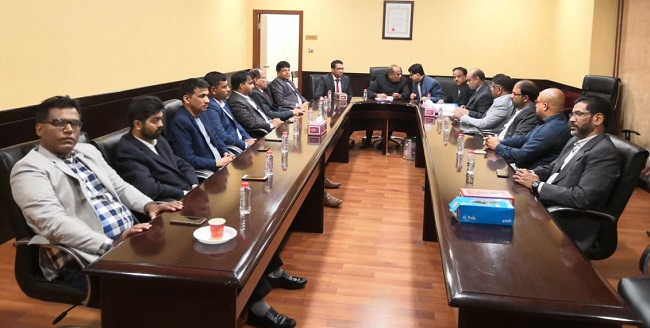 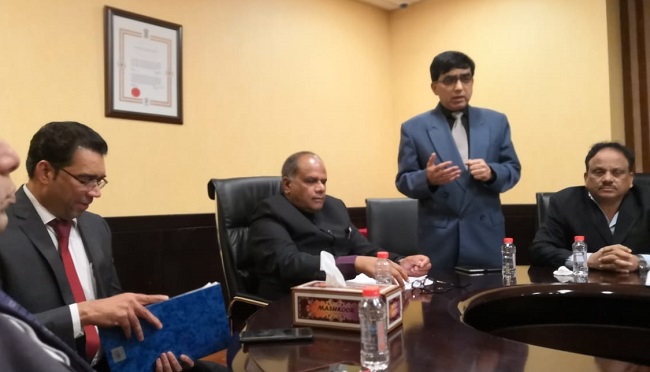 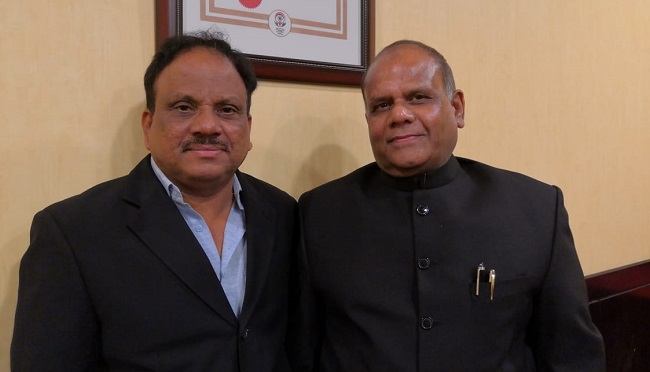 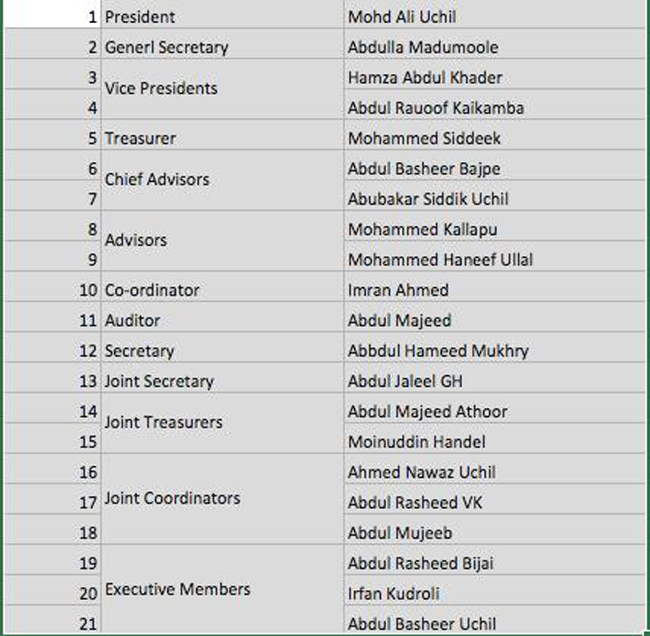