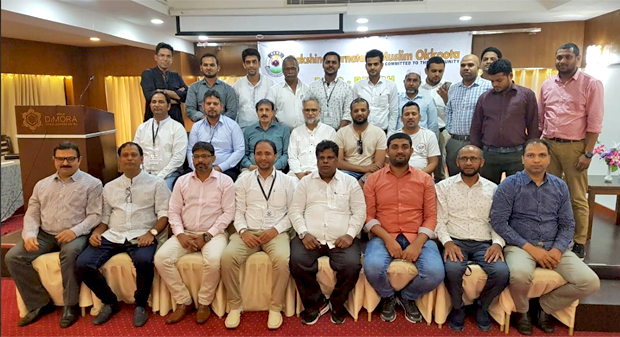 DKMO Treasurer presented the Annual Financial report to the audience and invoked all life members to support DKMO in all fund raising events.

The Most renowned Chief guest of the day, Mr.Shihab Kottukadu, A well known humanitarian & recipient of highest Civilian NRI award "Pravasi Bharatiya Samman" in his motivational speech encouraged DKMO team to go beyond the limit in this charitable field. He explained to audience how Allah helps to those who helps others.

With the Verse from Holy Quran another honored chief guest Dr.Shafiq talked to the members and advised to follow right teachings of Islam.

President Abdul Azeez Bajpe in his presidential speech appreciated and thanked all the Committee Executives, Life Members and the Sponsors & Well wishers for their support during his tenure.

To improve on current DKMO's activities & to take on further new projects, he urged all members to join in hands with DKMO by addding more and more life members.

As a part of felicitation, DKMO honored Br.Ghani Ahmed  for his overall acheivements &  Br.Fazlur Rahman and Br.Yousuf Kalanjibail for their vital contribution in membership campaign.

The president then dissolved the existing committee and called Br.Mushtaq Ahmed and Br.Shahul Hameed to conduct the elections. Members were asked to voluntarily join the new committee and lend a hand in carrying out the noble task. An astounding 36 members joined the new committee. The office bearers were elected unanimously and the list for the new term is as follows:

The meeting was well attended by over 150 members, who represented most of the taluks of South Karnataka. The AGBM was ended with Vote of thanks by Br.Haneef N.S. and followed by sumptuous lunch for all the attendees. 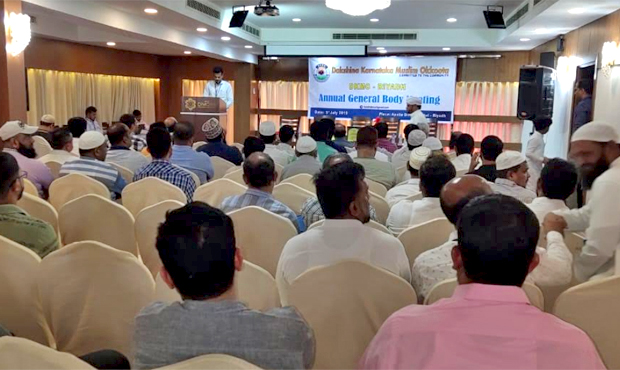 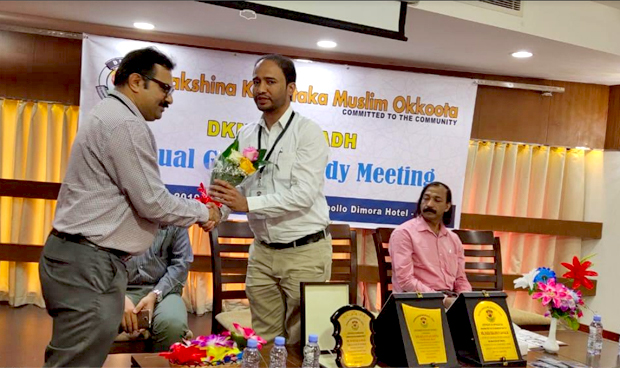 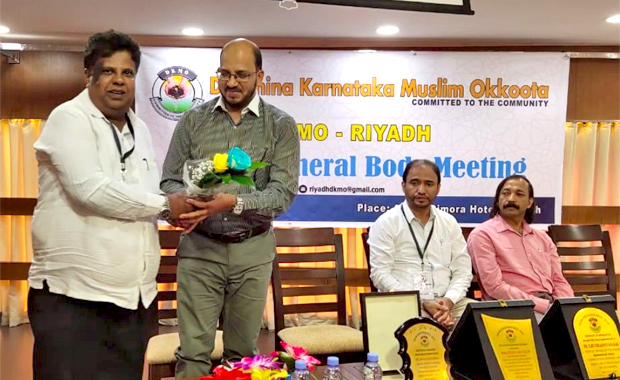 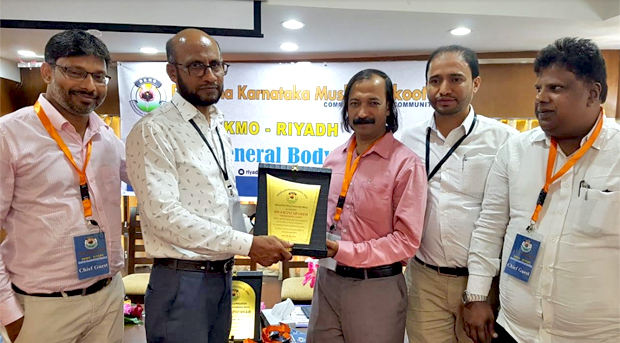 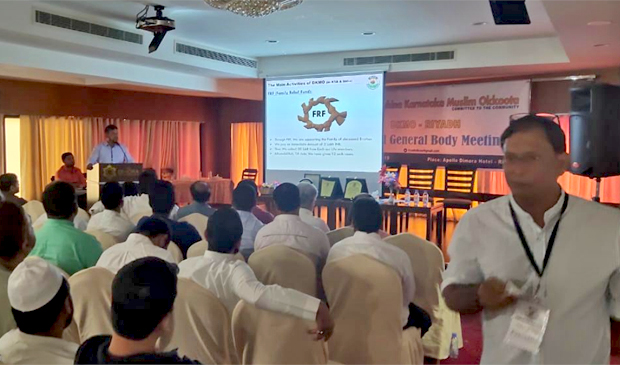 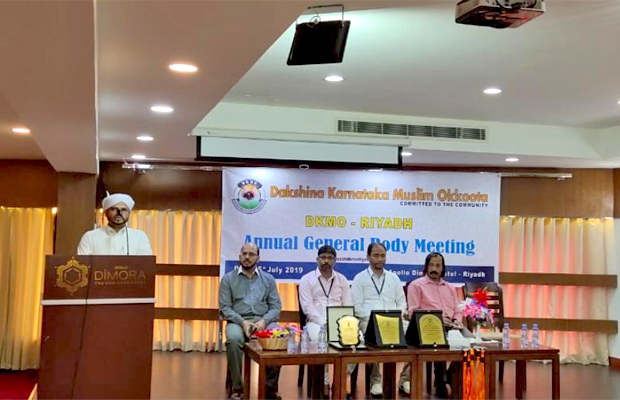 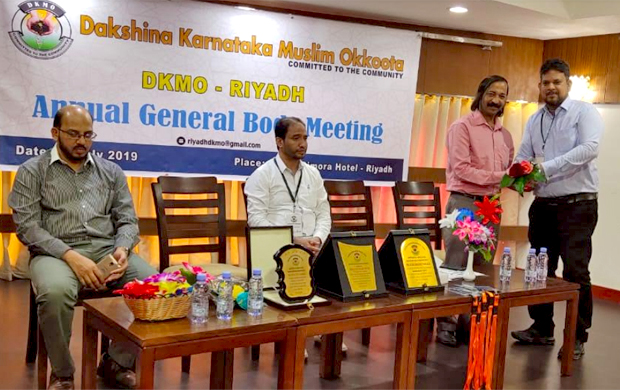 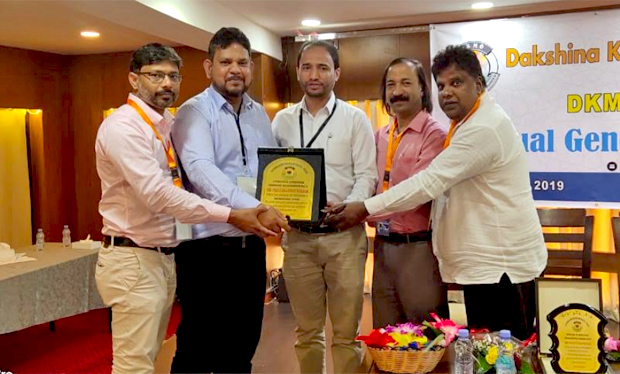 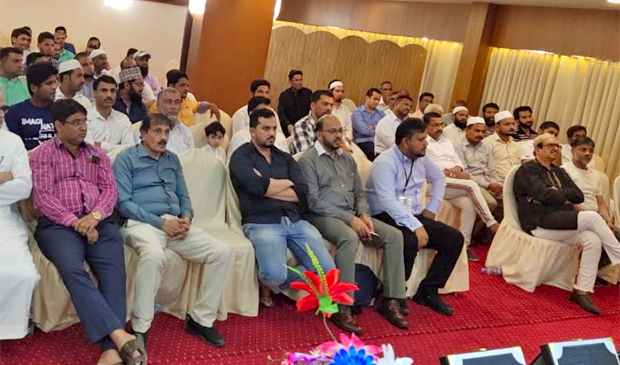 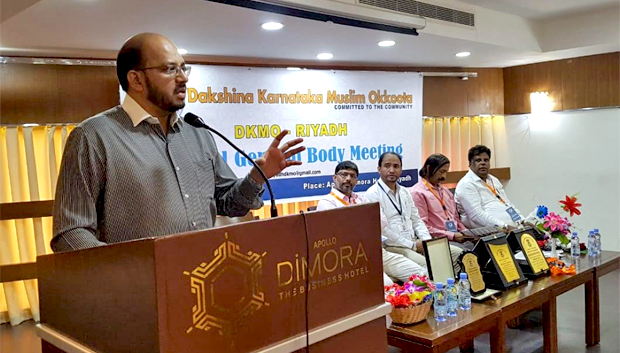 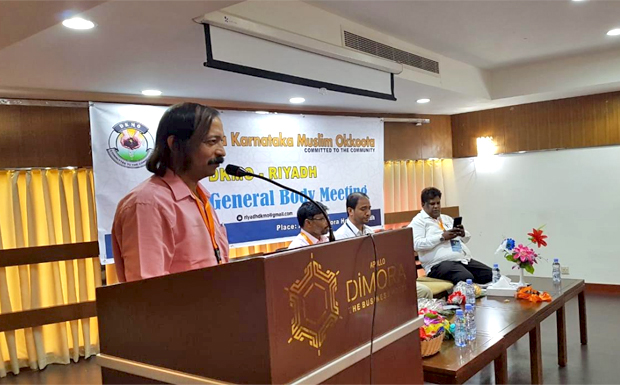 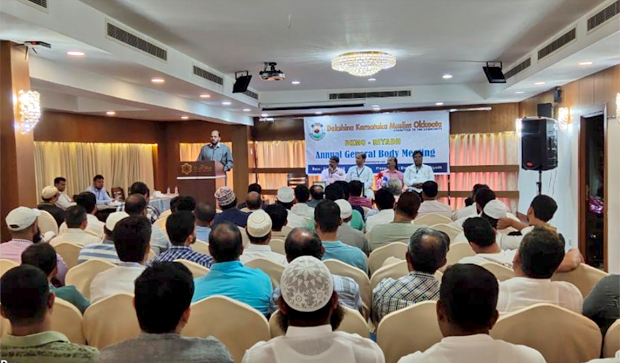 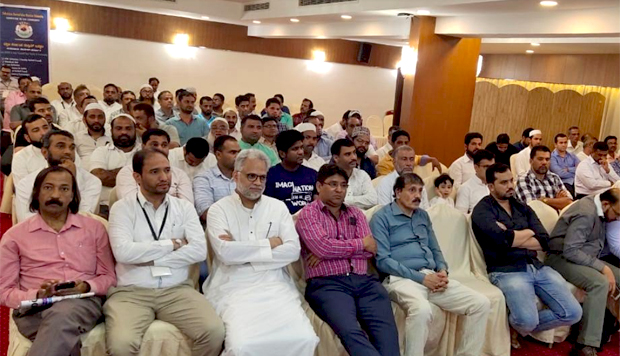