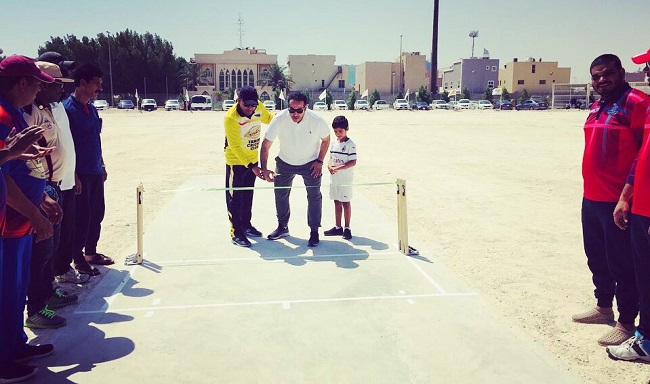 5 Teams were eliminated from the Tournament in 1st Week.

Large number of players from the expatriates of Indian, Pakistan, Srilanka & Bangladesh are participating in this tournament. 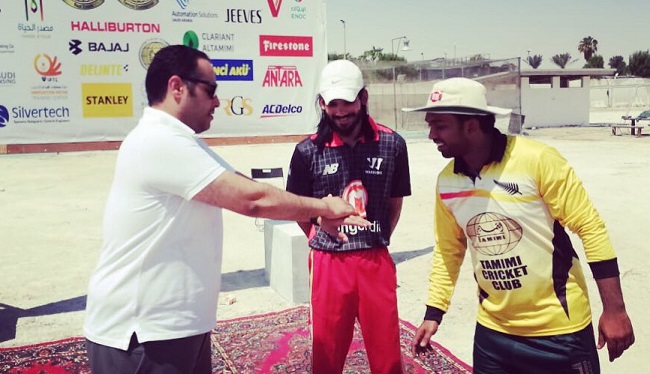 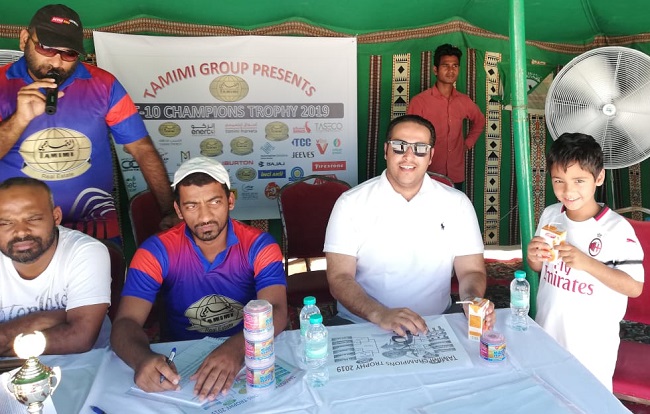 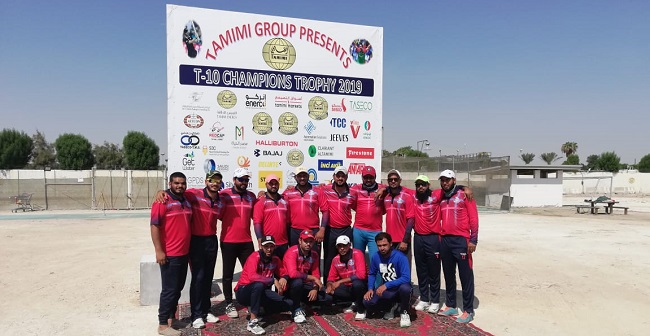 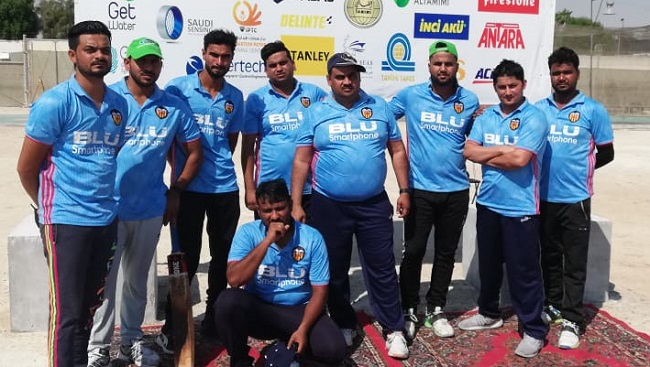 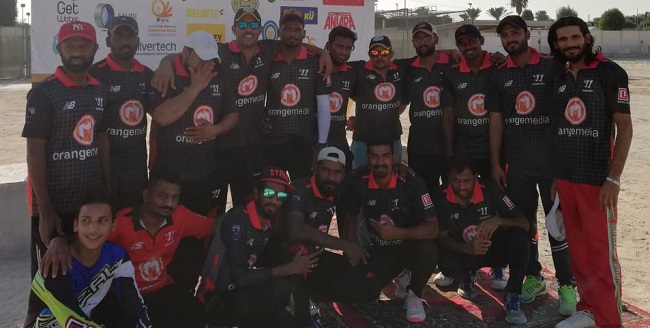 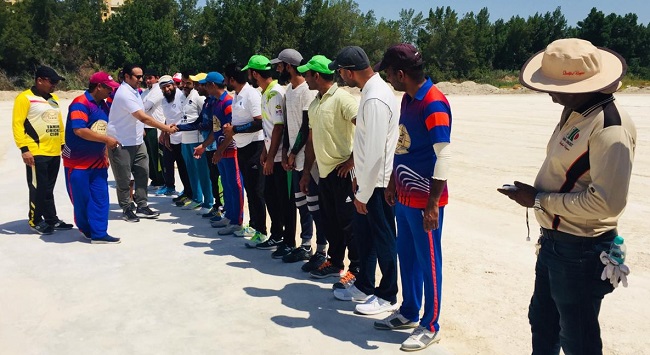 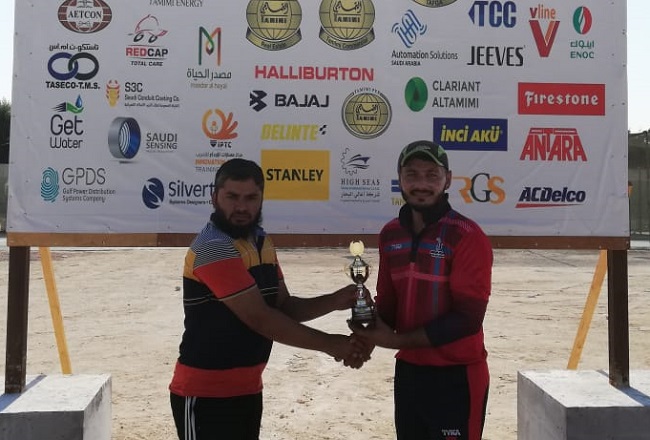 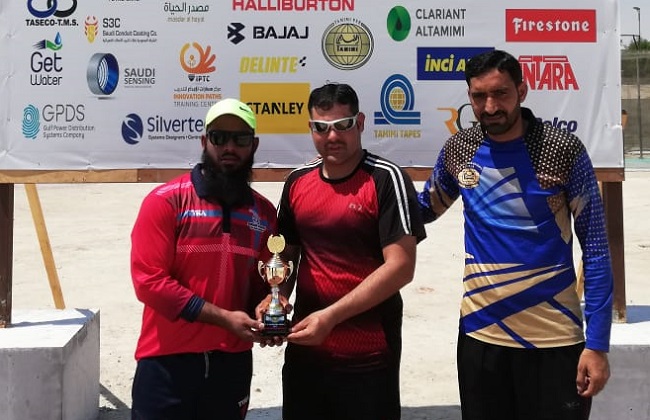 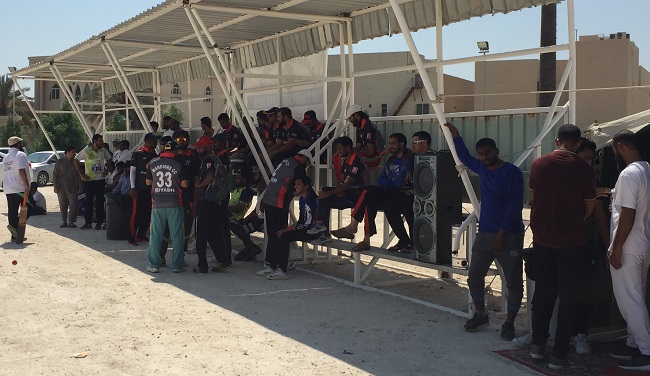 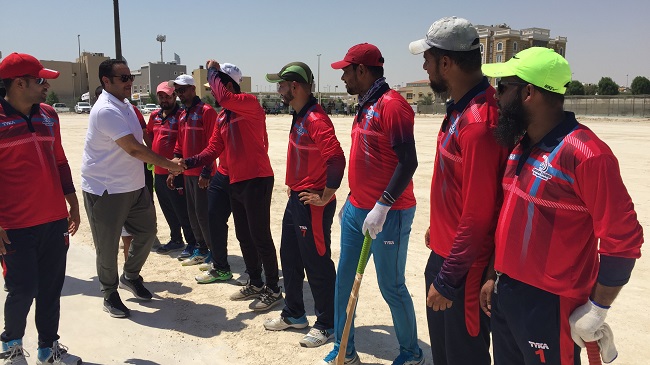 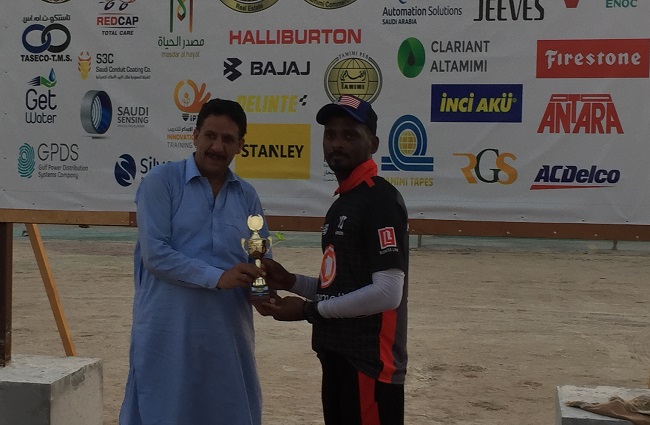 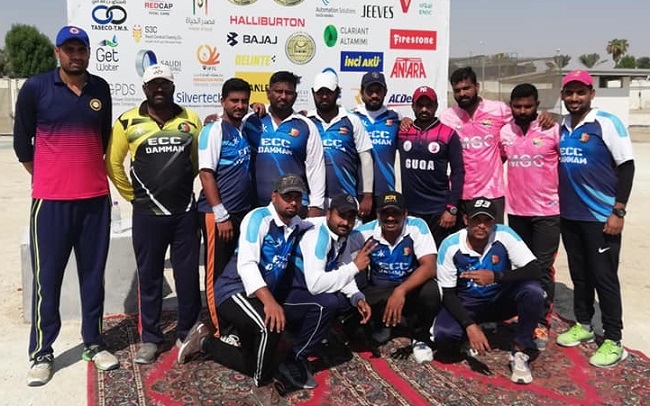 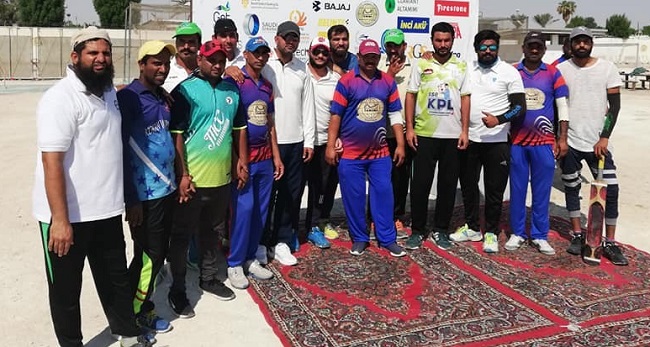 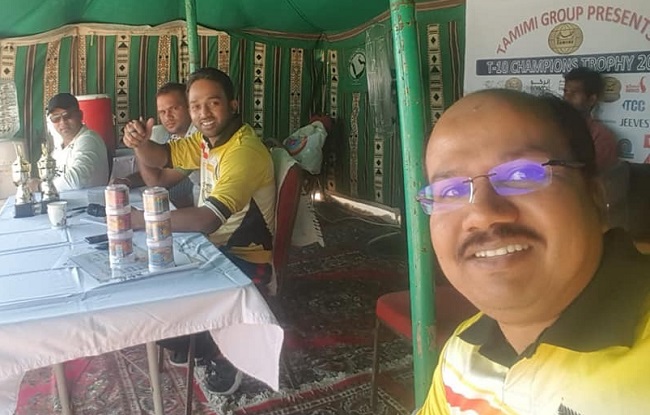 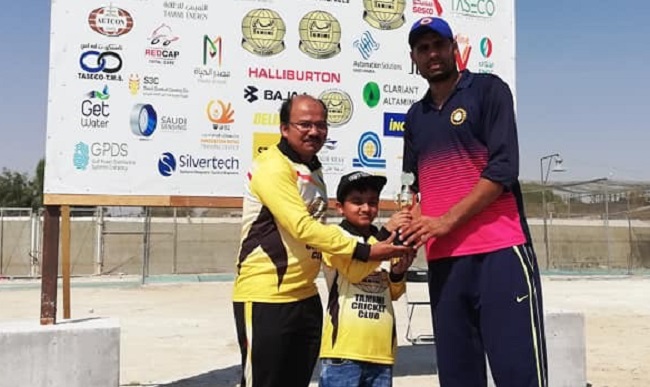 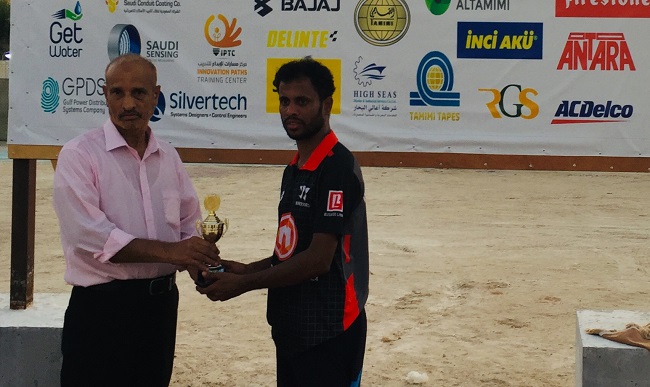 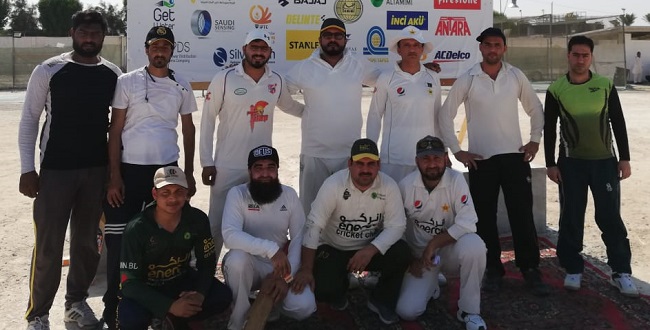 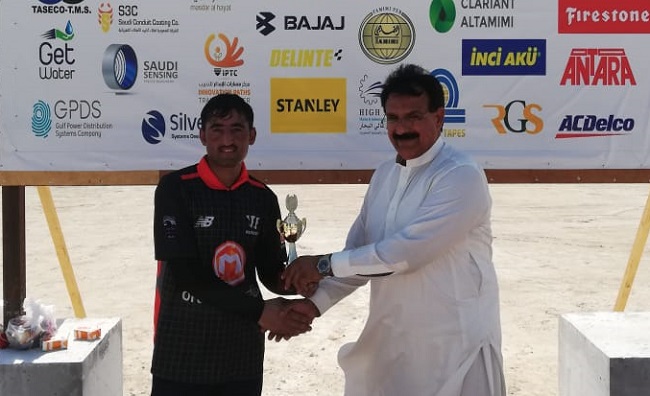