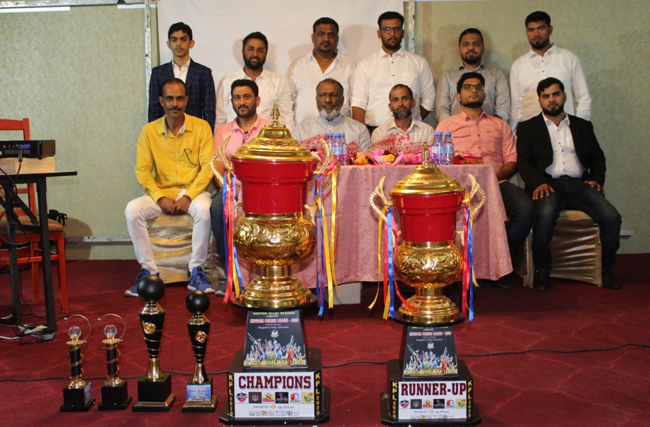 Riyadh: Cricket Lovers are all geared up for the newly launched franchise based tournament - Kingdom Premier League (KPL) 2020 under the banner of Mangaluru Cricket Association (MCA) Riyadh.

SAQCO –SAAD AL QAHTANI CONTRACTING is the Mega Sponsor for the event and PARAMOUNT is the CO Sponsor.

The 6-team tournament is being played at MCA Grounds on Exit 18 in Riyadh beginning from 14 Feb and shall end on 20 March.

The Opening ceremony took place on AL-Mas Restaurant in Riyadh. The trophy launching as well as Jersey launching took place at the same event. Guests from various companies including SAQCO were present.

Below 6 Team names with their franchise owners and respective icon players.

Each Team gets to pick 2 icon players of their choice on a mutual understanding whereas the remaining 13 players for each squad to be picked randomly based on their rankings and ratings in bidding style from 3 categories – A, B & C. The Franchise Ownership amount stands at Sr 2,000 for Each Team. The Winner of the Tournament gets a Cash Reward of Sr 5,000. The Runner Up Gets a Cash Reward of 3,000. Many Attractive Individual prizes will be handed over at the end of the event such as below

Player of the Series – Special Gift

Best over in KPL – Special Gift

Performer of the Week (Every Week) – Special Gift 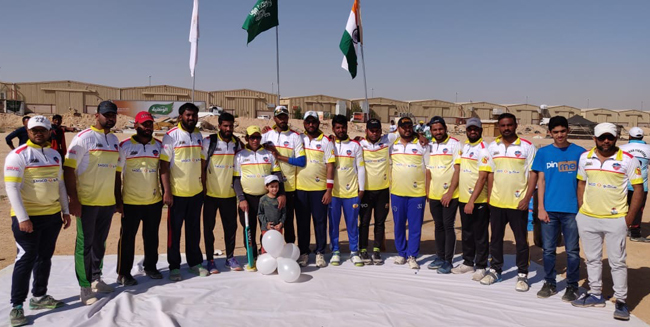 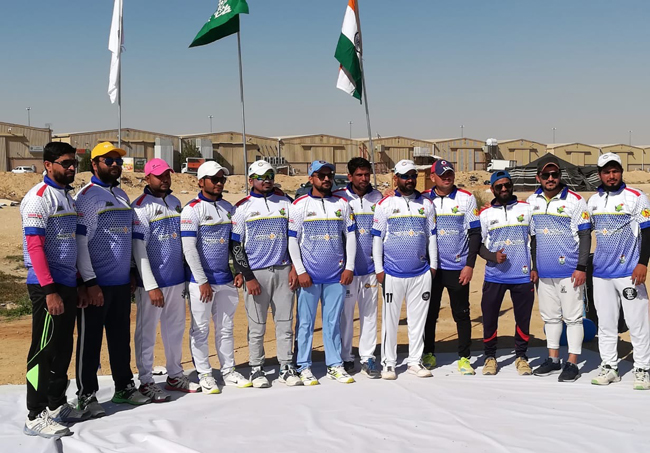 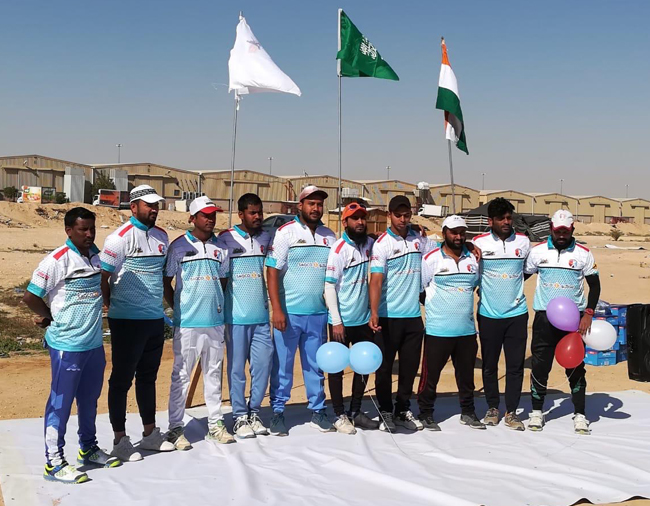 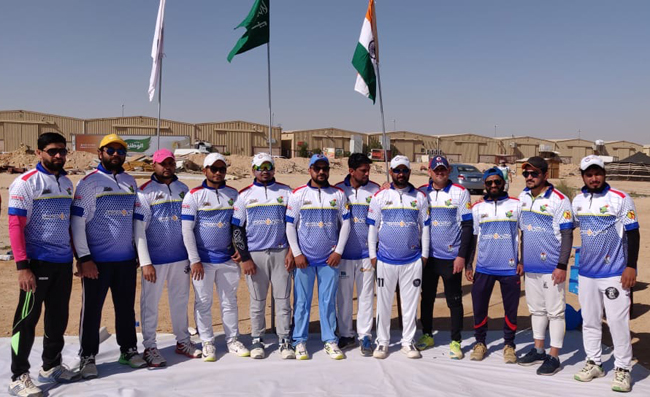 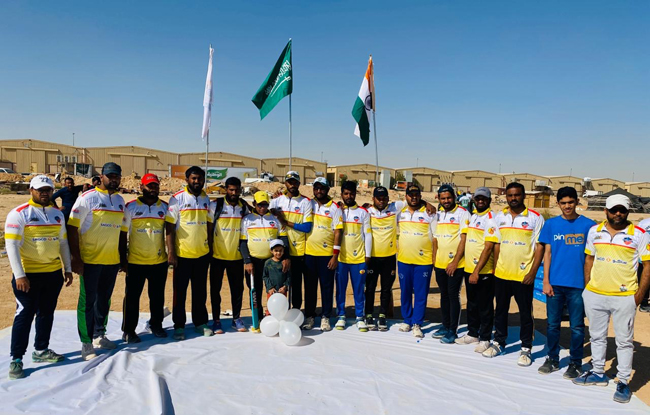 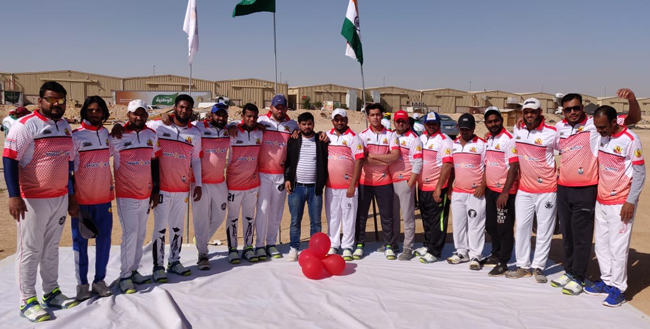 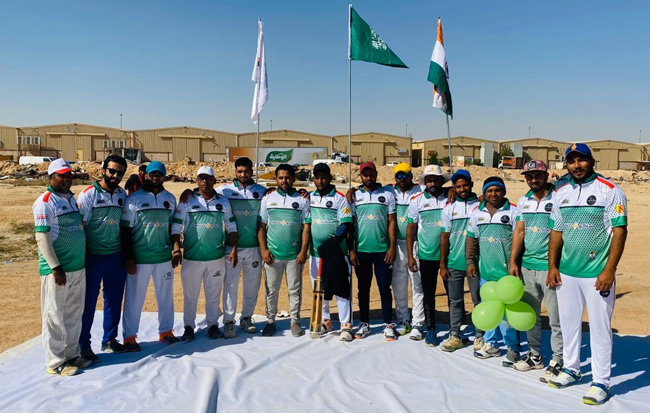 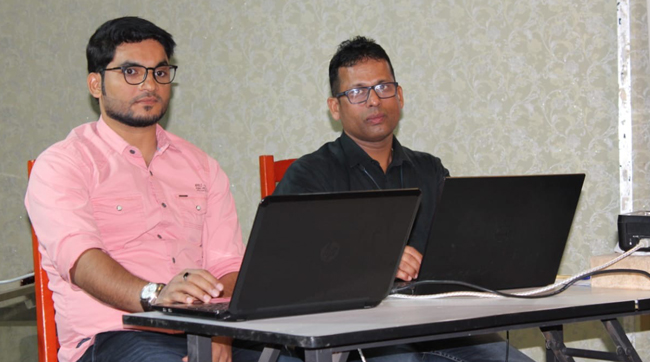 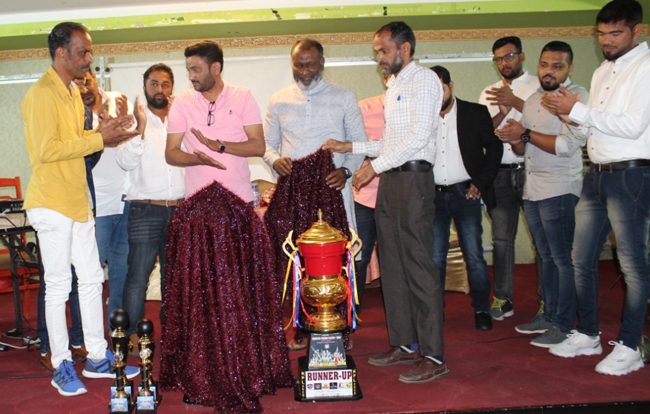