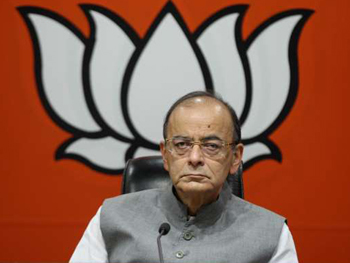 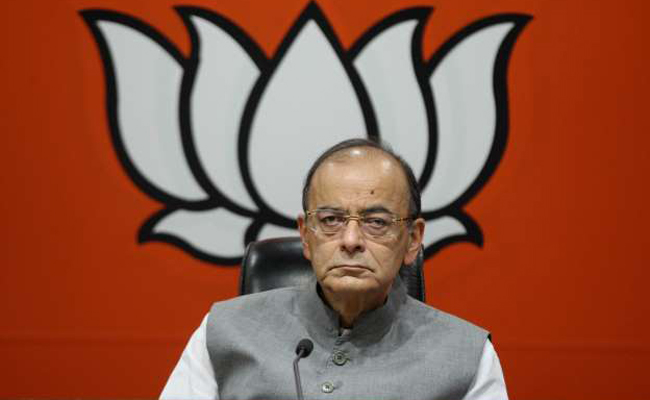 Newsroom, Aug 24: In spite being one of the most prominent leaders of the Bharatiya Janata Party, Arun Jaitley was hesitant face elections and always preferred backdoor entry into Indian parliament.

He decided to contest polls for the first time in 2014 general elections when Modi wave had swept India. However, he lost to Congress candidate Amarinder Singh in Punjab’s Amritsar Lob Sabha constituency which was held by BJP until then.

Interestingly, as a student leader, Jaitley had contested polls. He made a mark by defeating the Congress in 1974 as an ABVP candidate for the Delhi University Students’ Union elections.

Keep electoral politics aside, Jaitley, who passed away on August 24 2019, was a master strategist and chief trouble-shooter for BJP and his political career graph has run almost parallel to that of the party.

From planning protests against the Emergency and running campaigns against the Congress party in every election since 1977, Jaitley a major role in the rise of the BJP.

At the national level, Jaitley’s political acumen was first put to test in 1977 as the national convenor for the Loktantrik Yuva Morcha established to campaign for the Janata Party. His legal defence of a major media house whose building in Delhi’s Fleet Street faced a demolition threat from the Lt Governor of Delhi brought him recognition and earned powerful friends in the media and legal circles.

His close association with V P Singh, who had rebelled against the Congress in 1986-87. Singh, helped Jaitley become the Additional Solicitor General when the former became the prime minister in 1989 with the support of the BJP. Jaitley was tasked with the Bofors case.

Between 1995 and 2000, Jaitley struck a friendship with Narendra Modi, who was in Delhi as BJP’s national secretary. He used his equations with L K Advani to plead Modi’s case as Gujarat chief minister in 2001.

He went on to become Modi’s greatest defender when later faced the heat on account of the post-Godhra carnage. The bond only grew stronger. Jaitley was once again by Modi’s side when he made the prime ministerial bid.

Jaitley had held prominent ministerial berths – Information & Broadcasting, Commerce and Industry, Law and Justice under the then prime minister Atal Bihari Vajpayee. As Leader of the Opposition in the Rajya Sabha between 2009-14, Jaitley kept the Manmohan Singh-led UPA government on its toes, paving the way for BJP’s landslide victory in 2014.

Jaitley was dogged by health issues, having undergone bariatric surgery in 2014, a kidney transplant in May 2018 and detection of soft tissue cancer earlier this year.

He stayed away from the government, but the politician in him refused to stay idle. He continued to pen blog posts in defence of the government, sharp enough to draw derisive responses from political opponents.