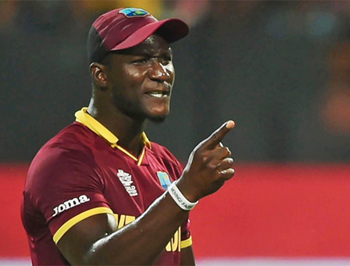 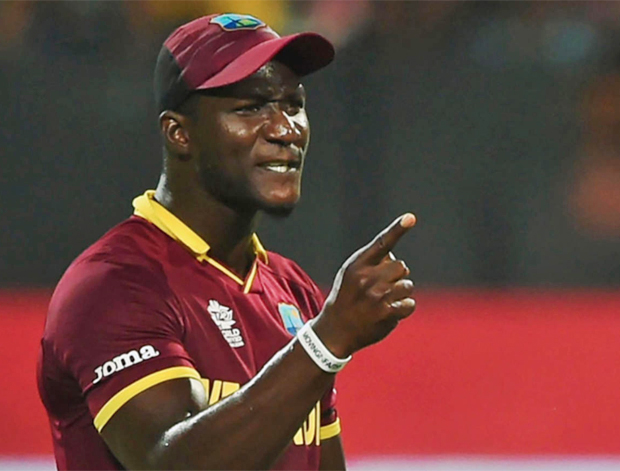 Jun 2: Former West Indies captain Daren Sammy has spoken strongly against the killing if George Floyd in USA, and has now urged the ICC & all the other boards in the world to come together and fight the evil.

In a series of tweets Sammy wrote how the blacks have been suffering for a long time.

“For too long black people have suffered. I’m all the way in St Lucia and I’m frustrated If you see me as a teammate then you see #GeorgeFloyd Can you be part of the change by showing your support. #BlackLivesMatter,” Sammy wrote.

He also wrote, “@ICC and all the other boards are you guys not seeing what’s happening to ppl like me? Are you not gonna speak against the social injustice against my kind. This is not only about America. This happens everyday #BlackLivesMatter now is not the time to be silent. I wanna hear u.”

“Right now if the cricket world not standing against the injustice against people of color after seeing that last video of that foot down the next of my brother you are also part of the problem.”

Earlier, West Indies star batsman Chris Gayle has said racism exists in cricket too, saying he gets the 'end of the stick' even within teams.

"Black lives matter just like any other life. Black people matter, p***k all racist people, stop taking black people for fools, even our own black people wise the p***k up and stop bringing down your own! I have travelled the globe and experience racial remarks towards me because I am black, believe me, the list goes on," Gayle wrote in his Instagram story.