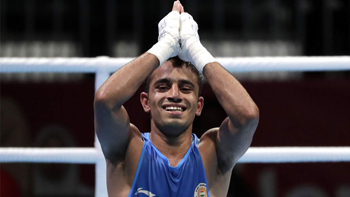 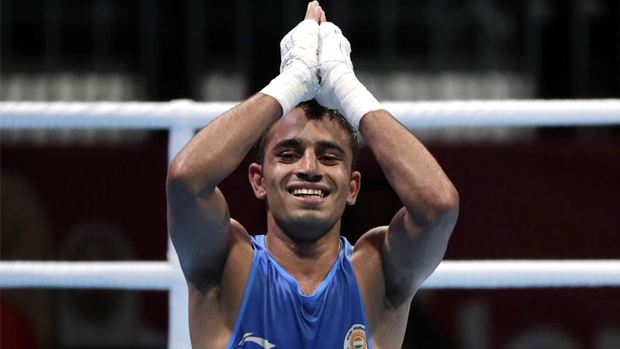 Amit joined Sonia Lather and Gaurav Bidhuri in the list of boxing nominees for the second highest sporting honour after the Khel Ratna.

“I am honoured to be nominated, I can’t describe how happy I am. My medal is talking for me and that is what I have always wanted,” the 22-year-old Amit, only the eighth Indian boxer to claim an Asiad gold, said.

There were doubts on whether he would be considered given a positive dope test back in 2012, for which he served a one-year ban.

However, given the fact that he is done with the punishment for the “inadvertent” violation and that it happened when he was competing at the youth level, the BFI decided to send his name to the Ministry.