BCCI decides to dilute Lodha reform on tenure at AGM 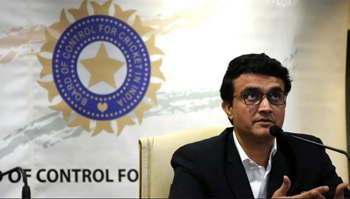 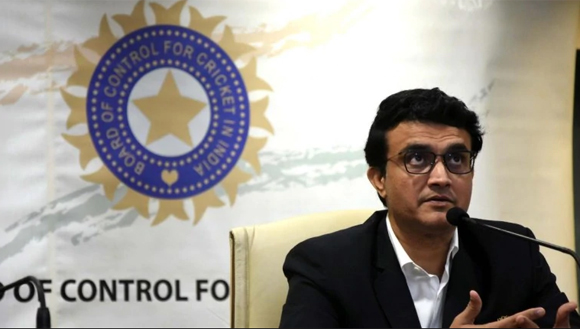 Mumbai, Dec 1: The Sourav Ganguly-led BCCI on Sunday decided to water down the Supreme Court-mandated administrative reforms on tenure cap for its office-bearers, seeking to clear the path for the former captain to get an extension at the end of his nine-month stint.

The decision was taken at the Board's 88th Annual General Meeting (AGM) and will require the apex court's approval.

"All the proposed amendments have been approved and will be forwarded to the Supreme Court," a top official told news agency.

As per the current constitution, an office-bearer who has served two three-year terms, either at the BCCI or at the state association, goes into a compulsory three-year cooling-off period.

Ganguly, who took charge on October 23, was to vacate office next year but a dilution could see him continue till 2024.

The current dispensation wants the cooling-off period to kick in only after the individual has finished two terms (six years), at the board and state association separately.

The move, if approved, will also clear the way for Secretary Jay Shah to get an extension as time left in his current tenure is also less than a year.

The Board also wants the court to keep out of future decisions on constitutional amendments and has proposed that a three-fourth majority at the AGM be enough to take a final call.

The officials believe it is not "practical" to take the Supreme Court's approval for every amendment, which is currently a must as per the existing constitution.

BCCI decides to dilute Lodha reform on tenure at AGM