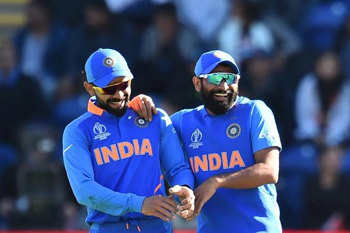 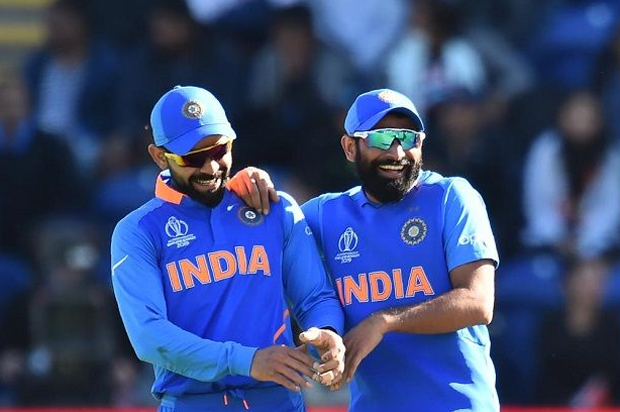 Southampton, Jun 23: The BCCI was criticised on social media after a tweet from their official account used the word "thump" to describe India's tense 11-run World Cup victory over minnows Afghanistan on Saturday.

Gritty Afghanistan gave title contenders India a big scare in Southampton after restricting Virat Kohli's side to 224 for eight and then taking the chase to the final over.

Mohammad Nabi nearly pulled it off for Afghanistan, but Mohammed Shami took a hat-trick to seal the game in the last over as the underdogs were bowled out for 213.

The official Twitter handle of the Board of Control for Cricket in India (BCCI) wrote, "And we march on - #TeamIndia thump Afghanistan by 11 runs".

The message soon became the butt of jokes as cricket fans noticed the gloating tone of the BCCI tweet.

"Thump? That is hugely disingenuous to a team that pushed you to the last over. Well played Afghanistan and perhaps India can learn how to win graciously," a Twitter user, who goes by the name leebailey, said.

Another user posted, "That's not called "thump". That's called escaping by the skin of their teeth. Well played Afghanistan!"

Two-time world champions India are unbeaten with four wins and a washout from five games as they move closer to a semi-final place.

Afghanistan remain bottom of the table with six losses.