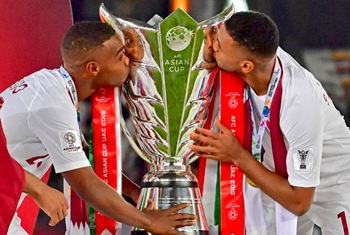 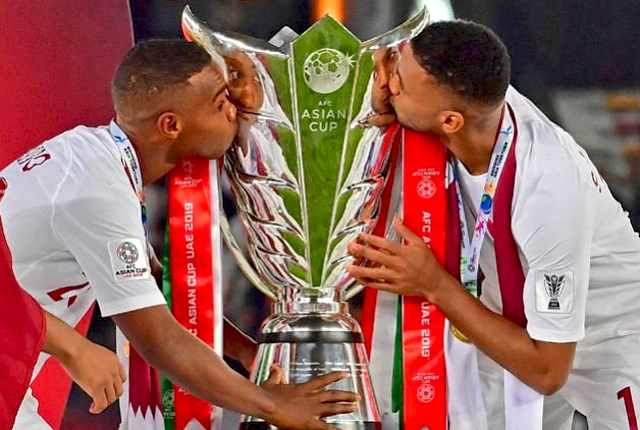 Seoul, May 16: South Korea has abandoned its bid to stage football's Asian Cup in 2023, authorities said, leaving the sole other bidders China with a free run to become hosts.

The Korea Football Association (KFA) said in a statement it had pulled out to "strategically focus" on a joint bid with North Korea to host the Women's World Cup in the same year.

The KFA announced the joint bid in March, but diplomatic contacts between Pyongyang and Seoul have since dwindled with North Korea-US nuclear talks deadlocked.

"For the Women's World Cup, FIFA and the South Korean government will provide active support so that the joint hosting by South and North Koreas can be materialised," the KFA's head Chun Han-jin said in the statement late Wednesday.

Seoul's Asian Cup withdrawal means that China should on June 4 be confirmed by the AFC (Asian Football Confederation) as hosts of the national championship finals for the second time.

China staged the tournament in 2004 when the hosts lost 3-1 to Japan in the Beijing final. The KFA announced Seoul's bid to host the 24-nation 2023 edition two years ago, saying it hoped to "host the most prestigious football tournament in Asia" 63 years after holding it for the first time in 1960.

Thailand and Indonesia had also previously expressed interest in hosting the 2023 event but dropped their bids earlier.

This year's tournament in the UAE was expanded to 24 nations for the first time with Qatar winning the final 3-1 against Japan.