2009 Lahore terror attack taught me about my character: Kumar Sangakkara

MS Dhoni is the Best Captain India Ever Had: Suresh Raina

Kapil, Azharuddin urge BCCI to take action against U-19 players

Fed Cup to be held in Dubai in March: ITF

Harbhajan set to skip KKR game due to stiff neck 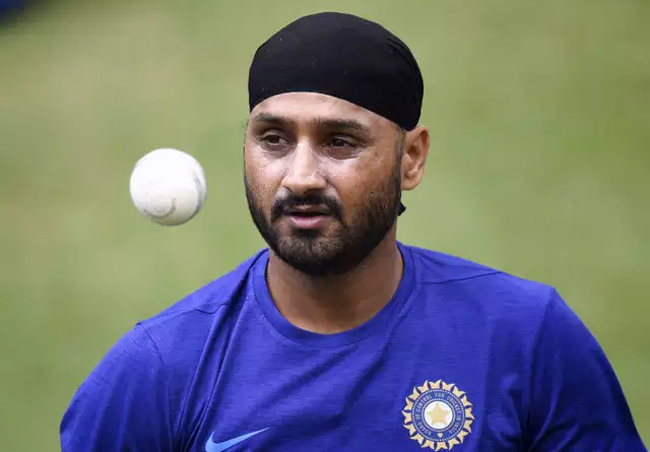 Kolkata, Apr 13: In-form senior off-spinner Harbhajan Singh has not travelled with the Chennai Super Kings team for their away IPL game against Kolkata Knight Riders as he is recovering from a neck injury and also attending to family issues.

The 38-year-old has been in brilliant form in the current edition getting seven wickets from four games, including two man-of-the-match awards.

"I was supposed to play in Jaipur against Rajasthan Royals but in the morning of the game, I had severe neck pain and had to pull out," Harbhajan told PTI on Saturday.

As he was recovering from the neck pain, both his wife and daughter fell ill and he decided against travelling to Kolkata.

"Both my wife and daughter are not keeping well. I am in Mumbai taking care of my family. Once they get well, I will join the team back," said Harbhajan.

If all goes well, Harbhajan might join the team for their ninth game against Sunrisers Hyderabad on April 17 or for the match against RCB on April 21.

Harbhajan set to skip KKR game due to stiff neck