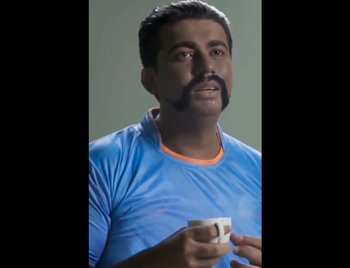 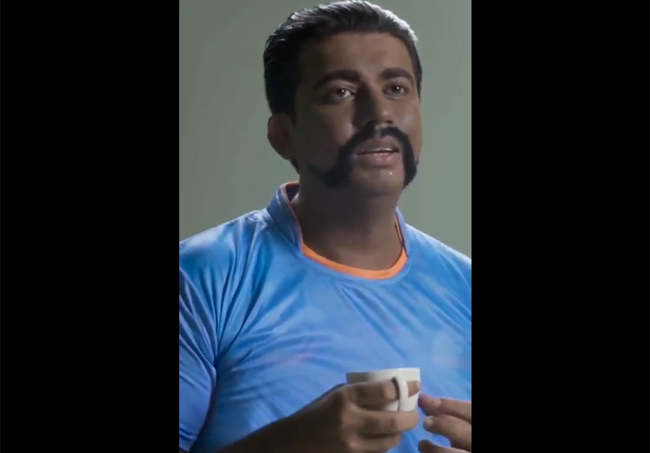 New Delhi, Jun 11: Ahead of the much-anticipated clash between arch-rivals India and Pakistan in the ongoing World Cup, a Pakistan TV channel has aired a promotional advertisement wherein a character mimicking Wing Commander Abhinandan Varthaman has been shown.

In a 33-second video released by Pakistan's Jazz TV, the character impersonating Abhinandan can be seen sporting the Indian Air Force pilot's signature moustache. However, instead of a military dress, the character is shown wearing the jersey of the Indian cricket team.

The look-a-like repeats Abhinandan's viral statement "I'm sorry, I am not supposed to tell you this" several times in the advertisement as he is asked questions related to India's playing XI and the team's strategy if it wins the toss.

He is also seen sipping a cup of tea -- much like the way Abhinandan was seen in clips made public by the Pakistani authorities after his capture on February 27 when Pakistani jets downed the Air Force pilot's Mig 21 Bason.

After two questions, the character impersonating Abhinandan is told by the interrogator to leave. As the impersonator gets up to leave, he is pulled back by the interrogator who says: "Ek second ruko! cup kahan leke ja raho ho? (Wait a second! Where are you taking the cup?)." The idea to pun on the word "cup" was to refer to the coveted trophy.

India would be aiming to take revenge of the 2017 Champions Trophy final loss when the two sides meet on June 16 in Manchester.

However, in World Cups, India have an excellent record against Pakistan as they have won all the six games they have played so far against the 1992 champions.