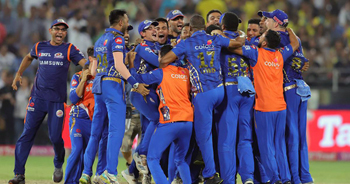 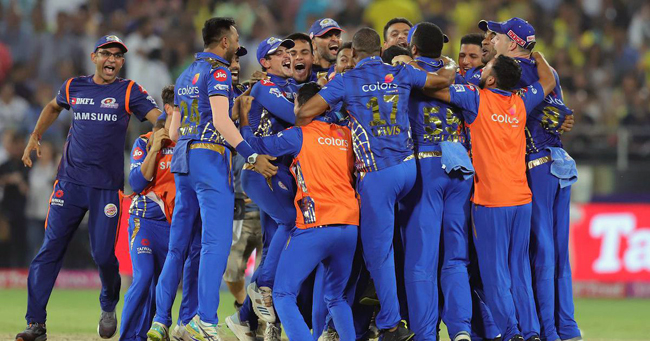 Hyderabad, May 13: A senior official of the Telangana Excise and Prohibition Department landed in trouble for seeking 300 complimentary tickets for the Indian Premier League (IPL) final with higher-ups taking a "serious view" and issuing a memo.

The two most successful teams of the IPL - Mumbai Indians and Chennai Super Kings - clashed in the final in Hyderabad on Sunday night.

K Pradeep Rao, District Prohibition and Excise Officer of Medchal-Malkajgiri District, wrote a letter to the chief executive officer of the Hyderabad Cricket Association seeking 50 complimentary corporate boxes and 250 other privilege passes to be given to "higher authorities".

"Kind attention is invited to the subject cited and requesting to provide (300) IPL cricket match tickets for the upcoming final match to be held on May 12, 2019, so as to provide the same to the higher authorities of the department," Pradeep Rao wrote in an official letter with stamp and seal on May 9.

Justifying the letter, the official said many people bought tickets during cricket matches and the Board of Control for Cricket in India normally asked them to send the request.

When contacted, Special Chief Secretary (Commercial Taxes and Excise) Somesh Kumar said the government took a serious view of the letter written by his department official.

"This official wrote a letter (for tickets). We have taken basically a serious view. As a first step, we are issuing a charge memo (to him) and further action will follow," Kumar told Press Trust of India.

Recently, the central deputation tenure of senior bureaucrat Gopal Krishan Gupta, who had sought complimentary passes for IPL matches from Delhi cricket association, had been curtailed and he was sent back to his cadre railway ministry.

Gupta, a 1987 batch officer of the Indian Railway Service of Mechanical Engineers (IRSME), had in March sought complimentary passes for an IPL match from the Delhi District Cricket Association (DDCA) president Rajat Sharma's office, an official communique had said.