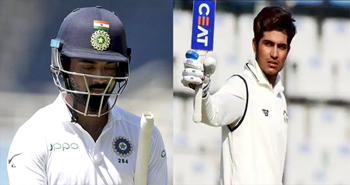 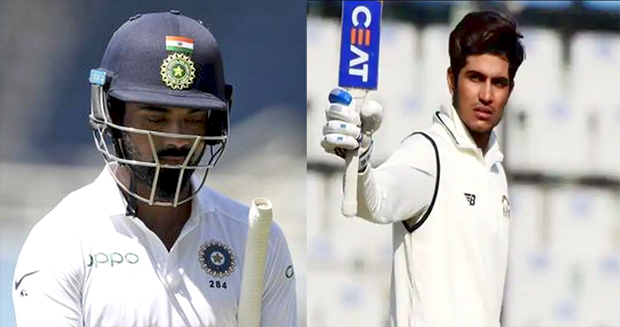 New Delhi, Sept 12: Opener K L Rahul was on Thursday dropped from India's Test squad while talented youngster Shubman Gill was rewarded for his stupendous recent form with a call-up for the three-match series against South Africa next month.

Rahul's dropping paves the way for Rohit Sharma to take the opening slot in the side.

"We want to give Rohit Sharma an opportunity to open the innings in Tests," Chairman of selectors MSK Prasad said after the meeting to pick the squad here.

Pacer Umesh Yadav, who was in the squad for the recent West Indies tour, was also dropped.

Rohit will captain the Board President's XI, which will take on the South Africans in a three-day tour match in Vizianagaram from September 26.

The 20-year-old Gill's inclusion was on expected lines after he top-scored for India A in the tour of West Indies and was adjudged man of the series. He became the youngest Indian to score a first-class double hundred during the series.

His exclusion from the senior team for the Caribbean assignment last month was widely criticised.

India's first Test against South Africa will start in Visakhapatnam on October 2, while the second and third games will be held in Pune (October 10-14) and Ranchi (October 19-23) respectively.