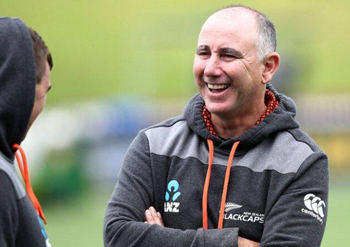 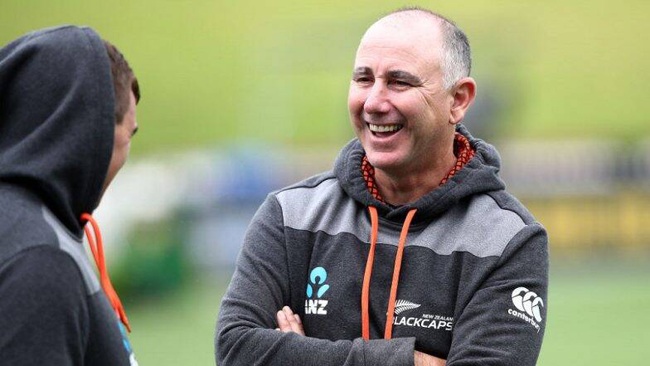 Nottingham, Jun 14: For some teams, accompanying families can be a distraction in a major tournament but not for New Zealand with head cricket coach Gary Stead encouraging players to spend time with their loved ones during breaks in the ongoing World Cup.

The Pakistan Cricket Board (PCB) banned families of cricketers from accompanying them initially but has allowed them since the game against Australia on Wednesday.

However, partners and families of the Australian cricket team have been kept away.

Table-toppers New Zealand, on the other hand, have encouraged the families of the players to join the team on their travels in England and Wales.

"I think it's important that you manage your breaks," Stead said when asked about families of players travelling with the team.

The pace duo of Trent Boult and Tim Southee and opener Martin Guptill have been bringing their young kids on the flight.

After a washout game against India, the Black Caps will next play against South Africa on June 19 and Stead said the players can now take a bit of time off with families.

"Whilst we haven't played India, we've still prepared and everything you do in the build-up days is on the assumption you'll play a full day of cricket.