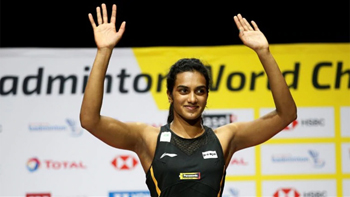 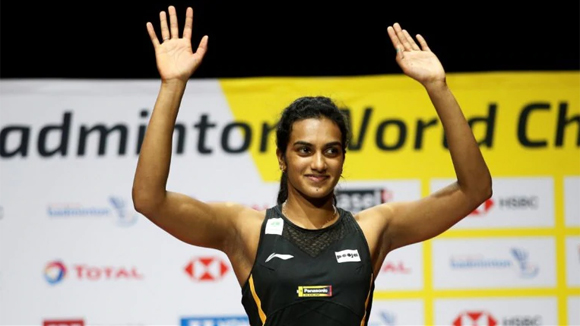 Mumbai, Nov 13: Chief coach Pullela Gopichand on Tuesday rued that the tournament calender, packed with mandatory events, combined with the pressure of Olympic qualification has not given any respite to the players, who are now dealing with injuries and lack of form.

Gopichand, credited for transforming Indian badminton, said not only the Indians but almost all top players in the world are struggling.

"There is no respite. You are actually playing way too many tournaments. If you look at world badminton, a number of players have withdrawn (from tournaments) from Tai (Tzu Ying) to Carolina Marin," said Gopichand.

"Ideally Sindhu should have rested but world badminton makes it mandatory for you to play all the 1000s, 750s and 500s. So we almost end up playing 14-15 tournaments which are mandatory," he said.

Sindhu has been enduring a rough patch as she has not got a big result after winning the World Championship in August this year.

Gopichand hoped the players would achieve Olympic qualification as quickly as possible and Sindhu would make a strong comeback.

"She's good, she's strong, she's our best bet going into the big tournaments. This is what happened last year as well. She did not have a great result in October, November and in December at the year-end she beat everybody. So I'm confident that she'll make a comeback quickly," he said.

Gopichand was full of praise for in-form doubles pair of Chirag Shetty and Satwiksairaj Rankireddy. They became the first Indian men's pair to win BWF Super 500 badminton tournament after they clinched the Thailand Open in August.

"Satwik and Chirag have really been stars. They played very well and have started to look threatening and consistent at the highest stage. It comes well with getting into the Olympics with this form and it is something that I would be very happy about."

Gopichand was pleased with the way season 2019 unfolded so far for India.

"We have had a decent year. I would say for the reason that the biggest tournament of the year was World Championships, and we have managed to have two medals there," he said.

In the World Championship, Sindhu won a historic gold while B Sai Praneeth clinched a bronze.

He yet again stressed that India need to produce more good coaches.

"We need to spend time and energy to identify where the good coaches are and give them awards, rewards, empower them and keep them motivated. That's the way to move forward. Indian badminton has a lot of potential," he said, adding "coaching as a profession hasn't taken off in our country."

"But we should clearly define what our country's policy is regarding the culture of sport. We cannot keep deviating from Malaysian to Indonesian to Chinese systems based on the coaches. A country can't change its stance and culture based on who we get. And the coach should help us get better," he stressed.