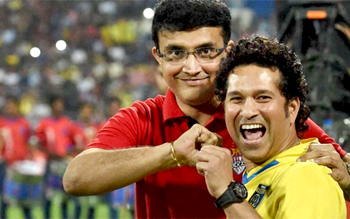 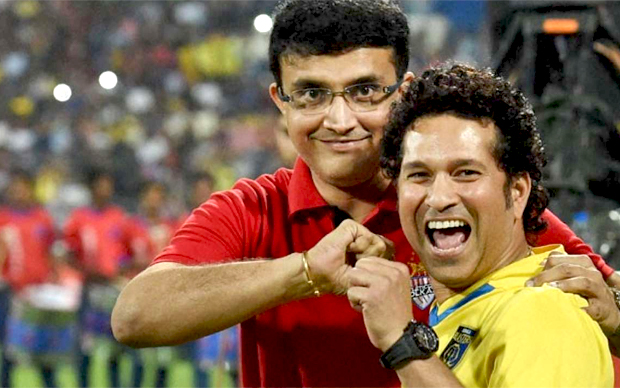 New Delhi, Oct 16: Former India cricketer Sachin Tendulkar on Tuesday congratulated Sourav Ganguly as he is all to become Board of Control for Cricket in India (BCCI) president.

"Congrats on being elected the @BCCI President, Dadi. I am sure you will continue to serve Indian Cricket like you always have! Best wishes to the new team that will take charge," Tendulkar tweeted.

The BCCI elections are scheduled to be held on October 23 but with Ganguly being the only candidate to file his nomination for the top post of Indian cricket, he is set to be elected unopposed.

Earlier in the day, BCCI Electoral Officer N Gopalaswami has validated the application for another post after scrutinising the nominees' applications.