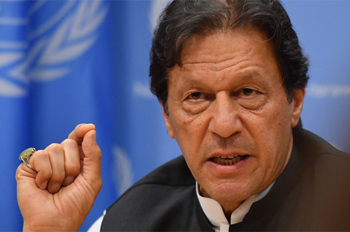 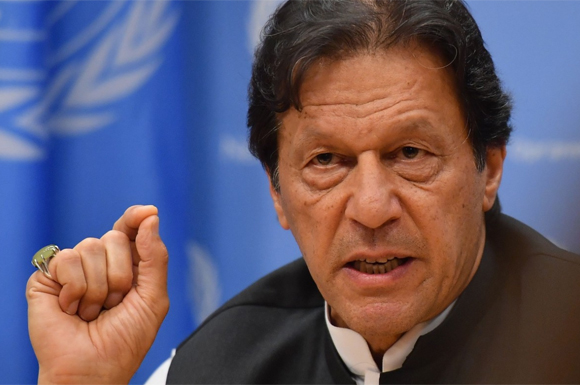 Karachi, Nov 18: Prime Minister Imran Khan has advised sacked Pakistan captain Sarfaraz Ahmed to focus on domestic cricket to get back to the national team.

Khan, the patron-in-chief of Pakistan Cricket Board and a former captain, also backed the appointment of Misbah-ul-Haq as head coach and chief selector.

"I don't think the performance and form of a player should be judged by T20 cricket but through Test and One-day cricket. He can come back to the national team, he should focus on domestic cricket," Khan said when asked about Sarfaraz.

The wicketkeeper-batsman was removed as captain and dropped from the team in all three formats by the PCB last month after Pakistan were whitewashed 0-3 in a T20 series at home by a weak Sri Lankan team.

Regarding the appointment of Misbah as head coach and chief selector, Khan said, "It is a constructive move to appoint Misbah as he is an honest and unbiased personality who has loads of experience behind him.

"I think Misbah will turn out to be a good choice and Pakistan will improve and do well in Test and ODI cricket under him. He has this talent in him that he can groom the players and also improve their performance," he added.

Khan also supported the new domestic first-class season in which only six provincial teams are competing on home and away basis and said eventually this will lead to a better cricket system in the country.

He noted that there was already some improvement in domestic cricket and hoped it will get better.

"If our domestic cricket improves, then Pakistan cricket will also move forward."