We miss Dhoni, no one sits on his seat in team bus: Chahal

Shikhar Dhawan out of WI series; Sanju Samson to replace him 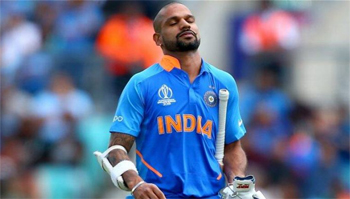 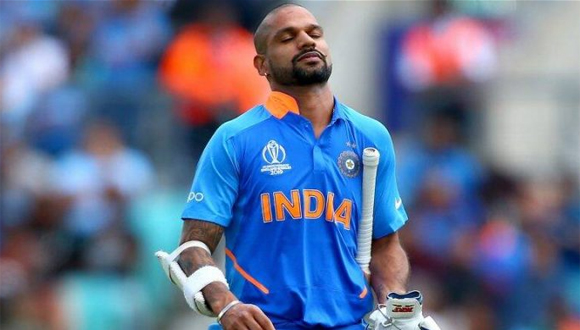 New Delhi, Nov 27: Opener Shikhar Dhawan was on Wednesday ruled out of the T20 International series against the West Indies due to a knee injury, making way for Sanju Samson, who was dropped without getting a chance in the recent series against Bangladesh.

Dhawan suffered a deep cut on his left knee during a Syed Mushtaq Ali Trophy game against Maharashtra in Surat, the BCCI said in a statement.

"The All-India Senior Selection Committee has named Sanju Samson as Dhawan's replacement for the T20I series," it added.

The T20 series against the West Indies gets underway on December 6 in Hyderabad. The other two matches will be played in Thiruvananthpuram (December 8) and Mumbai (December 11).

Kerala player Samson was dropped from the side without getting a single game in the home series against Bangladesh earlier this month.

Besides, the BCCI said Test wicketkeeper Wriddhiman Saha underwent surgery on his right ring finger after sustaining a fracture during the recent Day/Night Test against Bangladesh, which India won by an innings and 46 runs.

"The BCCI Medical Team consulted a hand and wrist specialist and it was suggested that Saha undergoes a surgical fixation of the fracture," the Board stated.

"Subsequently, he underwent a successful surgery in Mumbai on Tuesday and will soon commence his rehabilitation at the National Cricket Academy, Bengaluru," it added.

Shikhar Dhawan out of WI series; Sanju Samson to replace him