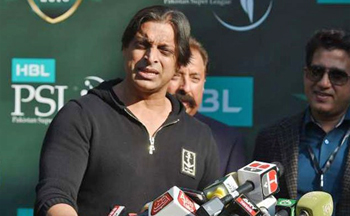 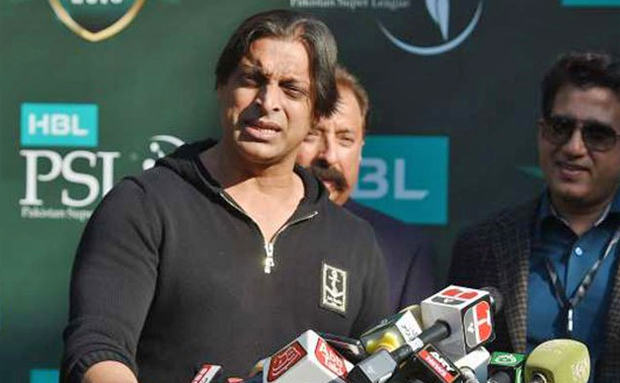 Sept 12: Former pacer Shoaib Akhtar has expressed disappointment over the decision of Sri Lankan players to opt out of their tour to Pakistan for the upcoming ODI and T20I series.

Akhtar took to Twitter to write: "So disappointed with the 10 Sri Lankan players who have pulled out of Pakistan tour. Pakistan has always been a huge support for SL cricket. Recently after deadly Easter Attacks in SL, our Under-19 team was sent on tour there, being the first international team to volunteer."

In another tweet, Akhtar said they expect reciprocation from Sri Lanka.

"And of course who can forget the 1996 World Cup when Australia & West Indies refused to tour Sri Lanka. Pakistan sent a combined team with India to play a friendly match in Colombo. We expect reciprocation from Sri Lanka. Their board is cooperating, players should also," he tweeted.

The series is slated to commence from September 27 when Pakistan will face Sri Lanka for the first ODI.