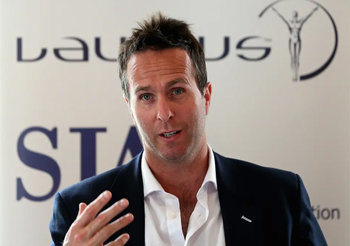 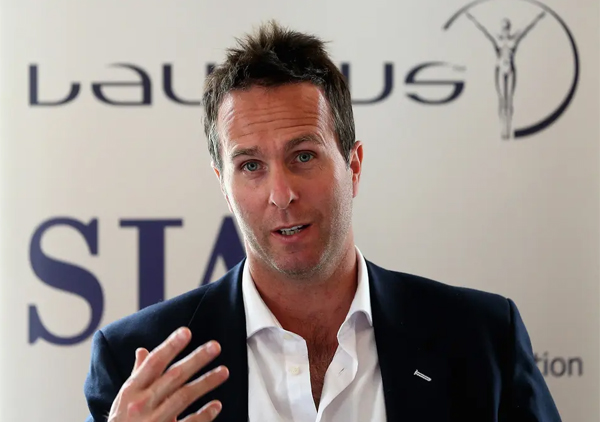 UK Prime Minister Boris Johnson had described the cricket ball as a 'natural vector of disease' and ruled out recreational cricket's return in the country.

Hearing Johnson's argument, Vaughan tweeted: "Hand sanitiser in every players pocket. Use every time you touch the ball ... SIMPLE ... Recreational Cricket should just play from July 4th ... utter nonsense it's not being allowed back ... #Cricket."

Johnson was responding to a question from Conservative MP Greg Clark in the House of Commons, and it was then that Johnson said that it is too soon to lift current restrictions to allow the return of recreational cricket.

"The problem with cricket as everybody understands is that the ball is a natural vector of disease, potentially at any rate. We've been around it many times with our scientific friends," ESPNCricinfo had quoted Johnson as saying.

"At the moment, we're still working on ways to make cricket more COVID-secure but we can't change the guidance yet," he added.

Johnson had announced various relaxations on Tuesday, but the return of recreational cricket was not a part of them.

However, this statement given by Johnson will have no impact on the Test series between England and West Indies, scheduled to begin from July 8.

However, the England and Wales Cricket Board (ECB) has said that it is looking to resume recreational cricket in the country around July 4.

The board has also said that cricket is a low-risk sport as it is a non-contact sport.

"We believe that cricket is a non-contact sport, with very low risks of exposure, and that it can be played as safely as many other activities being currently permitted," the ECB said in an official statement.

"It is our strong desire to work with Government to see the return of recreational cricket on or around 4th July, as they continue to lift other restrictions more broadly across society," it added.

All international cricket has also been suspended since March due to the coronavirus pandemic.

However, it is set to resume to from July 8 as England and West Indies will lock horns in the three-Test series.