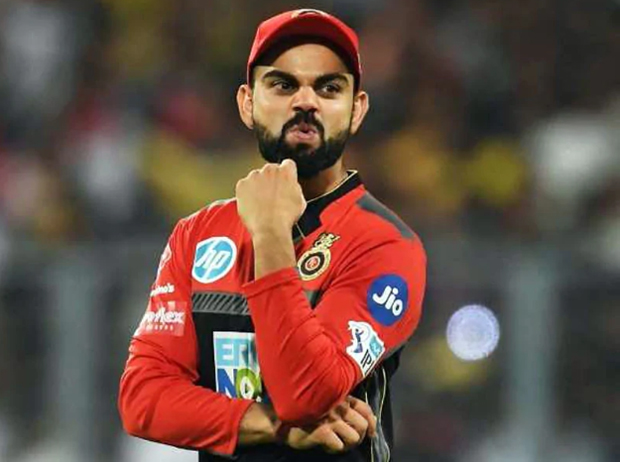 "As it was his team’s first offence of the season under the IPL’s Code of Conduct relating to minimum over-rate offences, Kohli was fined Rs 12 lakh," read an IPL statement.

RCB finally tasted their maiden win of the season on Saturday after suffering six losses in a row.

Ajinkya Rahane and Rohit Sharma were too handed a Rs 12 lakh fine for slow over-rate earlier in the competition.