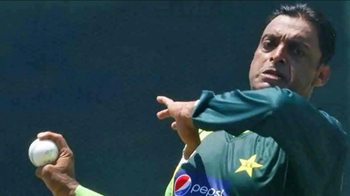 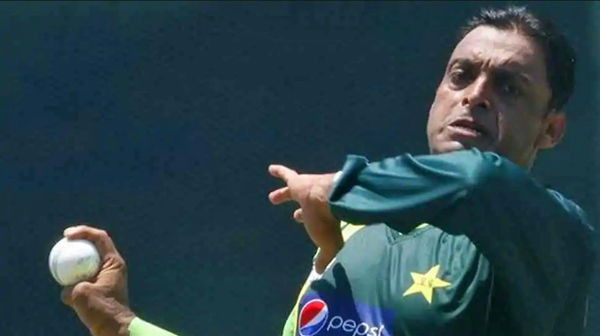 Bengaluru, May 27: Pakistan pacer Shoaib Akhtar has revealed that he was never able to dismiss Inzamam-ul-Haq in the nets.

The Rawalpindi Express praised the former Pakistan skipper and said Inzamam could see the ball one second earlier than the rest of the batsmen could.

"Honestly, I don't think I could ever get him (Inzamam) out, he had the time and I always felt he saw the ball a second earlier than the rest of the batsmen because I had a complicated action unlike Brett Lee, I felt I could never dismiss Inzamam-ul-Haq," Akhtar told Sanjay Manjrekar in a videocast hosted by ESPNCricinfo.

"I couldn't get him out in the nets, I think he could see the ball a second before anyone else," he added.

He finished his career with 20,569 runs across all formats.

The right-handed batsman called time on his career in 2007 and he played his last Test against South Africa in Lahore.

On the other hand, Akhtar played 224 matches for Pakistan in international cricket and took 444 wickets across all formats.

The Rawalpindi Express last played an ODI in 2011 as he played against New Zealand in the 50-over World Cup.