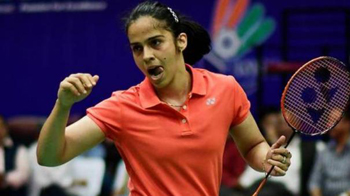 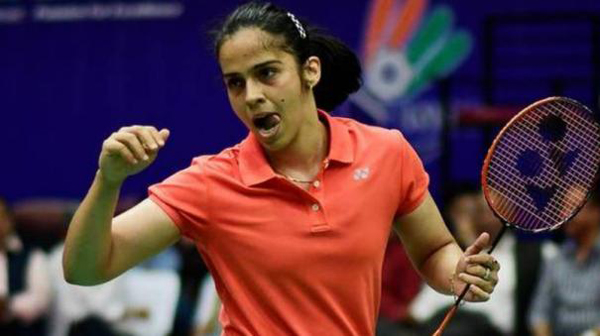 New Delhi, Dec 6: The four accused in the rape and murder of a woman veterinarian were killed in an encounter with Telangana police early on Friday. According to the police, When all the four accused were being taken to the scene of the crime, where the charred body of the doctor was found, they tried to escape and were shot at.

Shuttler Saina Nehwal on Friday lauded Hyderabad police for killing all four accused in the rape and murder of a veterinarian in Telangana.

Senior police officials arrived at the site of the encounter.

"The accused Mohammed Arif, Naveen, Shiva and Chennakeshavulu were killed in a police encounter at Chatanpally, Shadnagar today in the wee hours, between 3 am and 6 am. I have reached the spot and further details will be revealed," Cyberabad Police Commissioner V C Sajjanar said.

Police said that the veterinarian was brutally gang-raped and killed by the accused before they burnt her body in Telangana's Shamshabad on November 27. Her charred body was recovered on November 28.