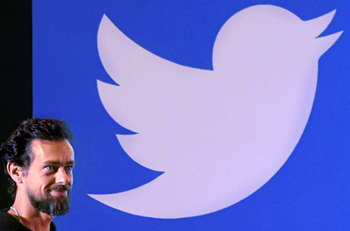 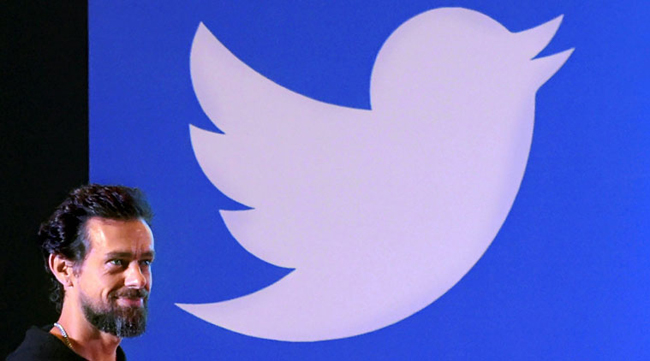 New Delhi, Nov 13: Jack Dorsey, the CEO and co-founder of Twitter has said there has been no perfect solution to deal with the problem of “fake news” and “misinformation” on social media in the context of the upcoming general election.

Speaking at an event in IIT-Delhi, he likened the problem to that of security and said that even the best lock can be broken and the challenge was to keep building better locks.

Responding to a question about the preparedness of social networking giants to curb the spread of fake news ahead of elections in India, Dorsey said companies need to narrow down the real and critical problem on misinformation.

He said that the company’s job is to prevent users from taking action based on misinformation. For instance, a joke can also be misinformation. Therefore it is important to understand the context, he explained.

Describing the issue as a “multi-variable problem”, Dorsey said we need to build a better mechanism to stay ahead of those spreading misinformation on the social networking platform.

He also said that Artificial Intelligence may help build a solution which may be near perfect.

Dorsey’s comments come after Twitter took down more than removed 10 million tweets from accounts suspected to be linked with misinformation campaigns.

These datasets included more than 3,800 accounts related to the IRA, originating in Russia and some 770 accounts from Iran. The datasets included 2 million photos, videos and even Periscope broadcasts. The company has also been purging accounts involved in spreading fake news and rumours.

Appearing before a senate committee in the US, Dorsey acknowledged that the micro-blogging platform was “underprepared and ill-equipped” for misuse of social media. He said that Twitter was built to function as a “public square” but failed address the problem of “abuse, harassment, troll armies, propaganda through bots.”

“We aren’t proud of how that free and open exchange has been weaponised and used to distract and divide people, and our nation,” he told senators. “We found ourselves unprepared and ill-equipped for the immensity of the problems we’ve acknowledged.”