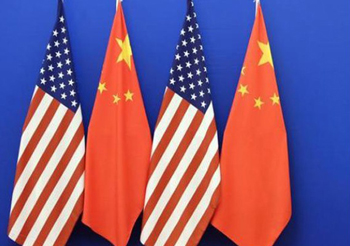 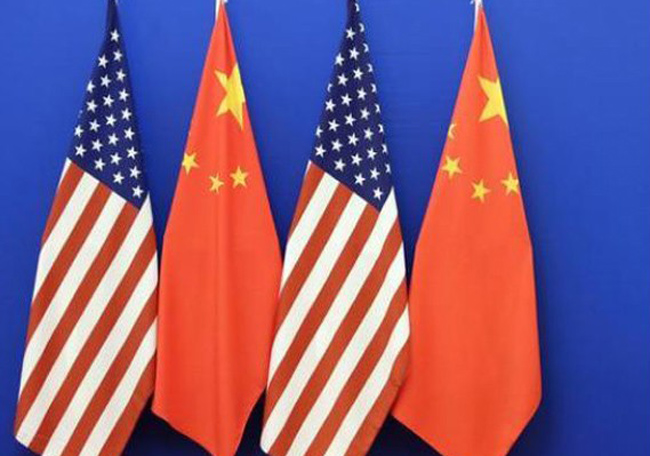 Terming the US Government as a self-styled "human rights defender", China's Foreign Ministry accused the US of pursuing a double standard, reported Xinhua.

In a report called 'Human Rights Record of the United States in 2018', Beijing stated that Washington has a flawed and lacklustre human rights record.

"There's China, which is in a league of its own when it comes to human rights violations. In just 2018, China intensified its campaign of detaining Muslim minority groups at record levels. Today, more than 1 million Uyghurs, ethnic Kazakhs, and other Muslims are interned in reeducation camps designed to erase their religious and ethnic identities," Pompeo said.

The report highlighted the Chinese government's systematic internment and possible abuse and torture of as many as two million Uyghur Muslims in northwestern Xinjiang Uyghur autonomous region in 2018, South China Morning Post reported.

It slammed China for restricting freedom of speech and allowing or committing violence against religious and ethnic groups.

"Official repression of the freedoms of speech, religion, movement, association, and assembly of Tibetans in the Tibet autonomous region (TAR) and other Tibetan areas and of Uygurs and other ethnic and religious minorities in Xinjiang worsened and was more severe than in other areas of the country," the report said.

The report found that the Chinese government during 2018 "significantly intensified its campaign of mass detention of members of Muslim minority groups in Xinjiang".

It underlined that Chinese authorities "have arbitrarily detained 800,000 to possibly more than two million Uygurs, ethnic Kazakhs, and other Muslims in internment camps designed to erase religious and ethnic identities".

In August last year, a United Nations human rights panel expressed grave concerns that there were credible reports that China was holding a million Uyghur Muslims in mass detention camps in Xinjiang province.

Several international human rights organisations have accused China of cracking down on the Uyghurs by sending them to mass detention camps, interfering in their religious activities and sending the minority community to undergo some form of forceful re-education or indoctrination.

However, Chinese authorities claimed that the camps are "educational training centres", and are needed to clamp down on terrorism and separatist and extremist activities.

Furthermore, the report highlighted that "members of the minority Uyghur ethnic group reported systematic torture and other degrading treatment by law enforcement officers".

The US co-hosted an event with Canada, Germany, the Netherlands, and the United Kingdom at the United Nations in Geneva to raise awareness regarding ongoing and egregious human rights abuses in Xinjiang, where more than one million Uyghurs, ethnic Kazakhs, Kyrgyz, and other members of Muslim minority groups have been detained since April 2017, the State Department said in a release.

"The United States strongly encouraged the UN and the High Commissioner for Human Rights to make these abuses a priority. Government officials, expert panellists, and survivor testimony highlighted the magnitude and severity of the violations of human rights and fundamental freedoms in Xinjiang," it added.

Participants also considered the next steps the international community could take in addressing the situation in Xinjiang, the statement further said.