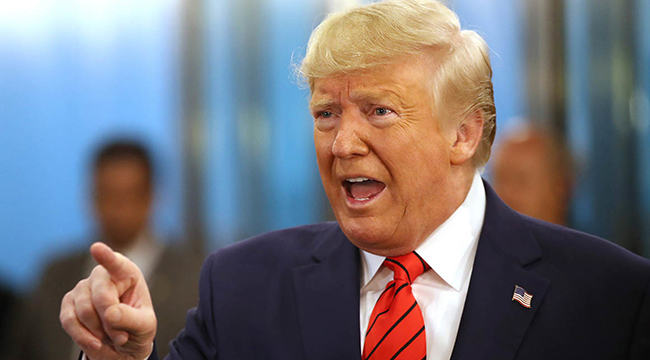 Washington, Nov 7: House Intelligence Committee Chairman Adam Schiff has announced that the panel's first open hearings as part of an impeachment inquiry into US President Donald Trump will begin next week.

Schiff, in a tweet on Wednesday, said they will hear from William Taylor, the top US diplomat in Ukraine, and George Kent, an expert on Ukraine and Russia who serves as a deputy assistant secretary at the State Department, on November 13, Xinhua reported.

Former US Ambassador to Ukraine Marie Yovanovitch will testify on November 15, Schiff added.

The announcement comes after several weeks of closed-door depositions by former and current Trump administration officials with the US House panels leading the impeachment inquiry and amid escalating partisan battles.

Talking to reporters at Capitol Hill, Schiff said, "Those open hearings will be an opportunity for the American people to evaluate the witnesses for themselves, to make their own determinations about the credibility of the witnesses."

The impeachment inquiry, which House Speaker Nancy Pelosi initiated late September over a complaint by an anonymous whistleblower, is looking into White House's alleged efforts to withhold a military aid to have Ukraine investigate a Trump's political rival Joe Biden.

Trump has denied any wrongdoing or a "quid pro quo". The White House has called the impeachment inquiry unfair and illegitimate.