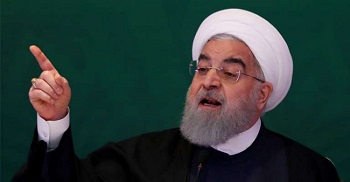 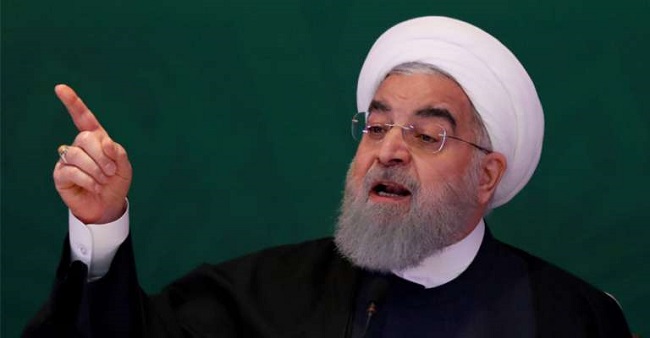 This comes after tensions between Iran and Pakistan escalated last month following the deadly attack on a bus carrying Islamic Revolutionary Guard Corps (IRGC) servicemen which killed as many as 27 and left 13 others wounded. Two Pakistani nationals were suspected of involvement in the crime. Jaish ul-Adl had claimed responsibility for the ghastly attack which happened on a highway in eastern Iran near the Pakistani border.

Citing Press TV, Sputnik quoted Rouhani as saying, "We are awaiting your decisive action against these terrorists."

Emphasising that Iran was "fully ready to cooperate with the Pakistani Army and government to eradicate these terrorists, whose presence is not in favour of us, you or the region," the Iranian President said, "We should not allow decades of friendship and fraternity between the two countries to be affected by the actions of small terrorist groups, the source of whose financing and arms is known to us both."

The Pakistan Prime Minister had retorted that Pakistani forces had closed in on the terrorists' hideouts and that there would soon be "good news" for Iran, reported Sputnik.

IRNA quoted Imran Khan as saying, "It is in Pakistan's own interest not to allow our territory to be used by terrorist groups, and the Pakistani army is prepared to confront the terrorists more decisively with the information provided by Iran."

Earlier, the Commander of the IRGC Ground Force, Brigadier General Mohammad Pakpour stated that the suicide bomber involved the suicide attack was from Pakistan.