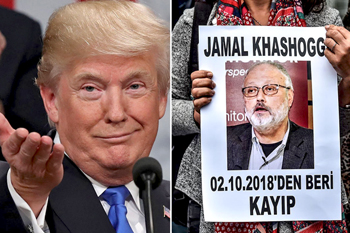 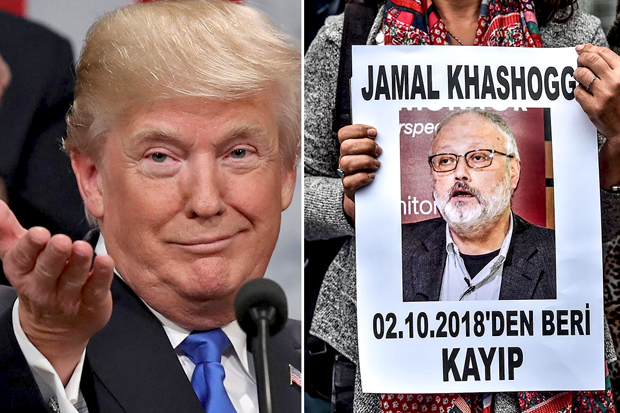 Washington, Oct 12: The US President, Donald Trump has announced the investigation of Jamal Khashoggi who vanished at the Saudi consulate in Istanbul.

According to the report published in The Guardian,Trump said,“We’re being very tough. And we have investigators over there and we’re working with Turkey, and frankly we’re working with Saudi Arabia. We want to find out what happened,”

When It was asked whether the US would cut arms sales if the Saudi government was found to be responsible for Mr Khashoggi’s disappearance, the president suggested that whatever may be the outcome in Mr Khashoggi’s investigation, it won't affect US arms sales to Saudi Arabia.

The US president’s desire to protect weapons sales with the Saudi monarchy could lead to a clash with congressional Republicans.

While some of them are already uneasy about the high civilian death toll from the Saudi aerial bombardment of Yemen, using US-made bombs.

Bob Corker, one of Senate foreign relations committee member briefed on US intelligence on the case said ,“It does appear that he’s been murdered, and I think over the next several days, things are going to become much clearer.”

While investigators believe Khashoggi was killed inside the consulate.

The suspicion about where his body may have been disposed of continues to focus on the Saudi consul general’s home which is about 500 metres away.