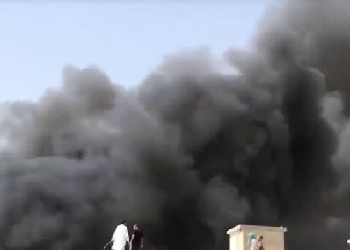 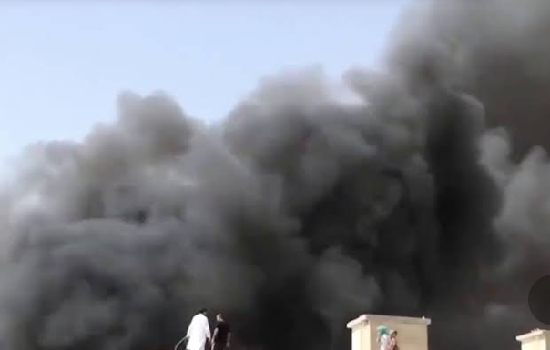 May 22: A Pakistan International Airlines (PIA) flight on its way from Lahore to Karachi, crashed in the area near Jinnah International Airport on Friday, according to Civil Aviation Authority officials.

Geo News reported that the plane crashed at the Jinnah Ground area near the airport as it was approaching for landing. There were more than 90 passengers on board the Airbus aircraft. Black smoke could be seen from afar at the crash site, say eye witnesses.

There were no immediate reports on the number of casualties. The aircraft arriving from the eastern city of Lahore was carrying 99 passengers and 8 crew members, news agency AP said, quoting Abdul Sattar Kokhar, spokesman for the country’s civil aviation authority.

Witnesses said the Airbus A320 appeared to attempt to land two or three times before crashing in a residential area near Jinnah International Airport.

Flight PK-303 from Lahore was about to land in Karachi when it crashed at the Jinnah Garden area near Model Colony in Malir, just a minute before its landing, Geo News reported.

Local television reports showed smoke coming from the direction of the airport. Ambulances were on their way to the airport.

News agency said Sindh’s Ministry of Health and Population Welfare has declared emergency in all major hospitals of Karachi due to the plane crash.

It’s the second plane crash for Pakistani carrier in less than four years. The airline’s chairman resigned in late 2016, less than a week after the crash of an ATR-42 aircraft killed 47 people. The incident comes as Pakistan was slowly resuming domestic flights in the wake of the coronavirus pandemic, Bloomberg reported.