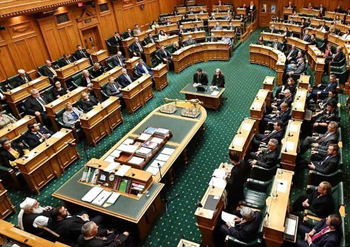 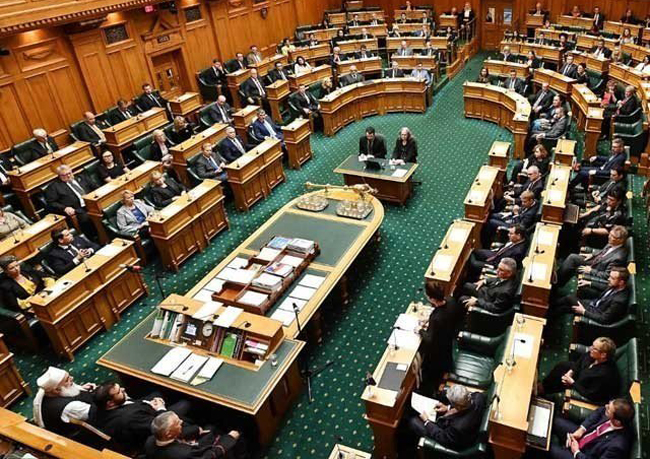 Christchurch, Mar 19: The first Parliament session in New Zealand after the deadly attack in Christchurch on the Muslim community by a far-right terrorist commenced with a recitation from the Holy Quran, Express News reported.

Prime Minister Jacinda Ardern, addressing the Parliament, expressed unity with the families of the victims and also lauded the sacrifice of Naeem Rashid who was martyred while trying to tackle the attacker.

The death toll of Pakistani nationals martyred in the Christchurch terrorist attack reached nine, according to the Foreign Office.

“The families of the fallen will have justice,” said Ardern during her address, adding she would never mention the gunman’s name.

“He may have sought notoriety, but we in New Zealand will give him nothing. Not even his name.”

The victims, killed at two mosques during Friday prayers, were largely Muslim migrants, refugees and residents from countries including Pakistan, Bangladesh, India, Turkey, Kuwait, Somalia and others.