'Mexico doesn't want us': Migrants get stuck at border 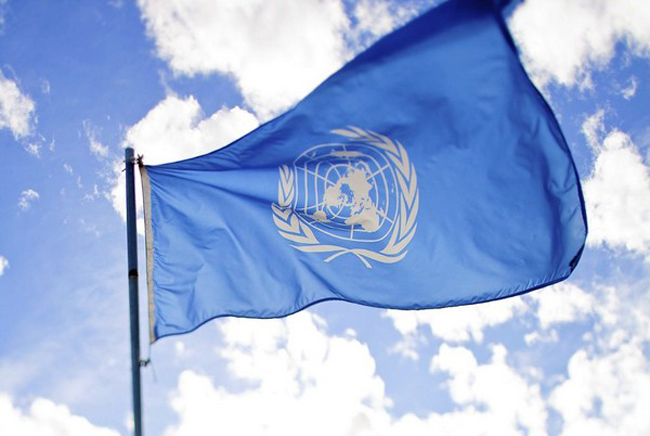 According to Sputnik, the Security Council voted in favour of a resolution on Friday that allows cross border deliveries to be conducted via Turkey, preserving two checkpoints and excluding the Al-Yarubiyah border crossing with Iraq and the Al-Ramtha crossing with Jordan, until July 10, 2020.

Russia proposed to amend the adopted resolution by replacing a part of the draft which stipulates that humanitarian assistance into Syria should be delivered based on the principles of humanity, neutrality, impartiality and independence by the phrase that such aid should be provided "in accordance with the guiding principles of humanitarian emergency assistance, as contained in UNGA resolution 46/182."

The agreement was reached after Belgium and Germany decided to amend the original version of their joint resolution, which proposed keeping three points for cross-border deliveries into the Arab republic.

In December last year, the United Nations had said that over 235,000 people fled the Idlib region in the last two weeks after Russia and Syria launched airstrikes in a bid to take over the last major opposition bastion.

Syrian Bashar al-Assad regime, backed by Iran, has reportedly promised to take back the rebel-controlled area and broke a ceasefire that was announced in August.

They have since December 19 seized dozens of towns and villages from armed fighters amid clashes that have killed hundreds on both sides.