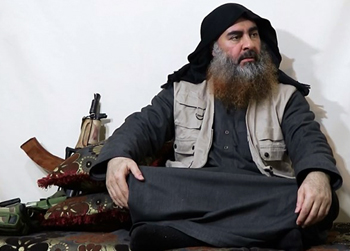 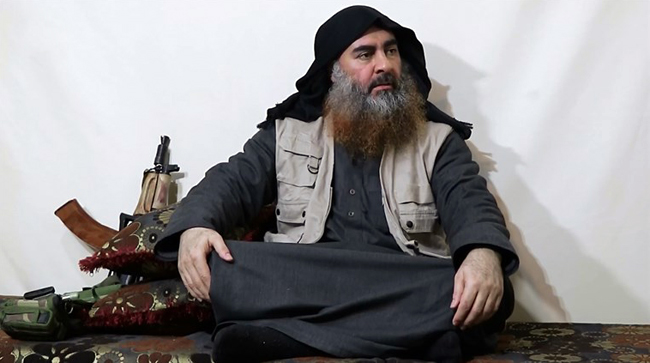 Earlier, Trump tweeted that something big has happened today.

Under Iraqi-born Baghdadi's rule, Islamic State -- which at one point controlled swathes of Syria and Iraq -- is responsible for gruesome attacks against religious minorities and attacks on five continents in the name of a form of ultra-fanatical Islam.

us troops killed their own guy