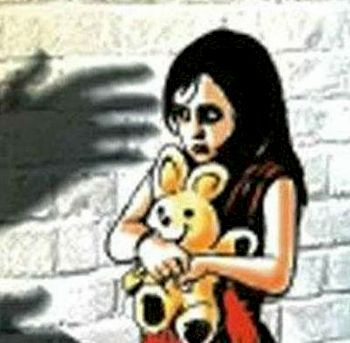 Udupi, Sept 23: Three college students were saved from drowning at Malpe beach, about six kms from here, by lifeguards on Wednesday evening.

According to police, the students named Nitin, Manjunath and Kiran, all 19 years, were part of a 35-member group from a college in Shivamogga that had come to the beach for a tour by bus.

Life Guard Madhukar Salian, along with other lifeguards, were able to rescue the students, police added 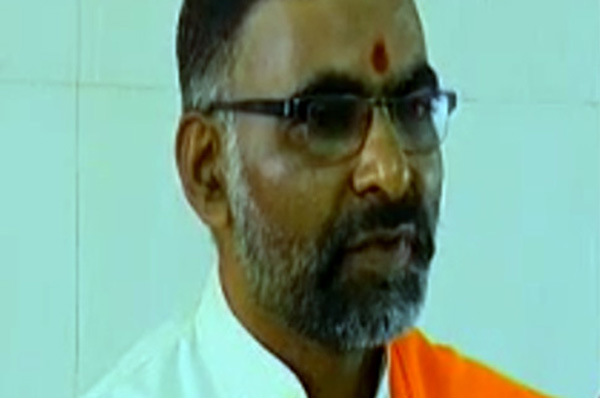 Mangaluru, Sept 19: A day after Hindu Mahasabha issued a veiled death threat against Karnataka Chief Minister Basavaraj Bommai over the demolition of a temple in Mysuru, the police have arrested the outfit’s Karnataka unit General Secretary Dharmendra.

Addressing a press conference in Mangaluru Saturday, office-bearers of the Hindu Mahasabha accused the Bharatiya Janata Party (BJP) of backstabbing Hindus, saying even “Mahatma Gandhi was not spared in a bid to protect Hindus”.

“We didn’t spare Gandhi ji, what do you amount to then? If Gandhi ji could be assassinated to condemn atrocities on Hindus, do you think we won’t consider the same for you? Please remember it will become very difficult for you Basavaraj Bommai, B.S. Yediyurappa and Endowments minister Shashikala Jolle,” Dharmendra said.

Interestingly, soon after the press conference, Hindu Mahasabha state president Lohith Kumar had filed a complaint with the Barke police in the city against Dharmendra for misusing the outfit's name.

The police today confirmed the arrest of Dharmendra. However, the rest of the accused who were present at the press meet are yet to be apprehended.

Dharmendra, who had unsuccessfully contested on a Hindu Mahasabha ticket in 2018 assembly elections from Mangalore South constituency, was announcing a massive protest to be staged by the right wing outfit in Mysuru Wednesday condemning the demolition of the temple, before going on a tirade against the Karnataka government and leaders of the BJP. 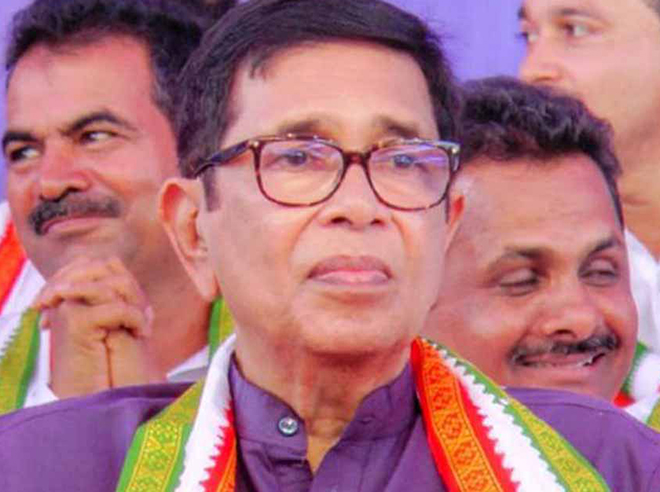