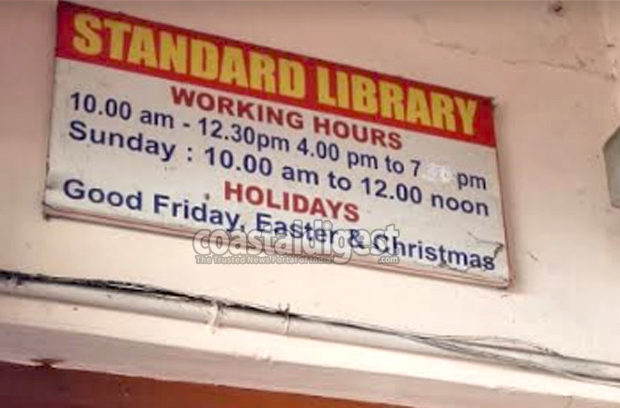 Bengaluru, June 23: All students in degree colleges in Karnataka will be vaccinated against Covid-19 in the first or second week of July, after which the institutions would reopen for classes, Deputy Chief Minister Dr C N Ashwath Narayan said here on Wednesday.

"A committee headed by Dr Devi Prasad Shetty has submitted a report covering all aspects, including the third wave. It has recommended opening degree colleges first. Students will be vaccinated in July, after which the classes will begin," Narayan, who heads the Covid-19 Task Force, told reporters on the sidelines of a function.

In a bid to get students to return to colleges, the government has coined the slogan 'Marali College Ge' (Back to colleges), he said.

The Deputy Chief Minister said the government is awaiting the central government guidelines on reopening colleges. He said vaccination for all those aged over 18 in the state is already underway on a priority basis.

To a question on the Delta Plus variant, classified as a Variant of Concern (VOC), Narayan said no mutant of the virus can cause harm to those people who have been vaccinated. He said vaccines are the only way forward and everyone should get inoculated.

Bengaluru, June 10: Karnataka chief minister BS Yediyurappa on Thursday held a video conference with the deputy commissioners of eight districts and expressed concern over Covid-19 cases not decreasing as expected.

Pointing out the poor show in containing the pandemic in Belagavi, Chikkamagaluru, Dakshina Kannada, Hassan, Mysuru, Mandya, Shivamogga and Tumakuru districts, Yediyurappa asked the officials to continue the lockdown restrictions.

With just four days left to ease the curbs, which are in effect since April 27, he told them that a decision regarding these districts will soon be taken.

"The cases have come down due to the stringent measures adopted by the state government during lockdown but they are not decreasing in these eight districts as expected. The chief minister expressed his anxiety over the increase in cases in rural areas," a statement issued by the chief minister's Office said.

Of the total cases in the State, 65,000 active cases come from these eight districts and the rate of decrease in the cases are least in these districts, the statement read.

The chief minister instructed the officers to bring down the positivity rate to less than five per cent, the CMO said.

The chief minister instructed the officials to strictly ensure compliance of preventive measures to contain the pandemic. He also directed them to abide by the guidelines in the micro containment zones, the statement said.

Yediyurappa asked the deputy commissioners to intensify Covid-19 tests, especially in Belagavi, and give the RT-PCR reports within 24 hours of the test.

Bengaluru, June 17: As many as 30 legislators met BJP national general secretary Arun Singh, who is in charge of the party’s affairs in Karnataka, on Thursday. He gathered views from across the board on the administration and disgruntlement.

Talks of Cabinet reshuffle surfaced following these meetings as several MLAs are said to have petitioned Singh to ensure “social justice” in Chief Minister B S Yediyurappa’s Cabinet.

After his meeting with Singh, Social Welfare Minister B Sriramulu said he was confident that the party will take “the right decision at the right time” on making him deputy chief minister. This was in response to MLA Somashekhar Reddy’s demand that Sriramulu should be made deputy CM.

Singh is learnt to have denied an appointment to disgruntled MLA Basanagouda Patil Yatnal. He was asked to meet Singh in Delhi, sources said.

Meanwhile, another disgruntled leader AH Vishwanath, an MLC, met Singh and demanded Yediyurappa’s ouster. Vishwanath recommended appointing someone from the Panchamasali Lingayat community as CM. Vishwanath, who is sulking that he was not made a minister, also claimed that he submitted documents of alleged corruption by Yediyurappa and his son BY Vijayendra, who is also BJP vice-president.

Legislators from North Karnataka such as AS Patil Nadahalli are learnt to have urged Singh to provide representation for their region in the Cabinet.

The party’s national general secretary CT Ravi told reporters that all these issues will be discussed in the BJP core committee meeting scheduled on Friday.