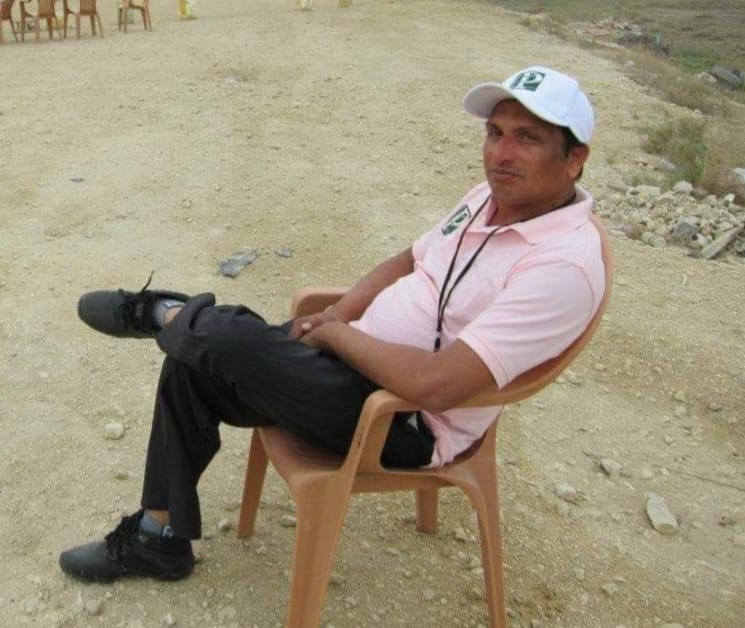 The audio, which went viral on Sunday, has been dubbed as "fake" by Kateel.

In the clip, Kateel, speaking in his native Tulu language, is heard saying that the BJP central leadership had shortlisted three candidates for the chief minister's post.

The audio comes amid thick speculation that Chief Minister B S Yediyurappa is on his way out.

"There are three candidates shortlisted. There are chances that anyone can become CM... No one from here will become CM. High command will appoint (someone) from Delhi," according to the clip.

Further, the voice on the audio clip is heard talking about big changes in the Cabinet: "Eshwarappa, Shettar and team will be out. A team team will be formed."

Soon after the clip went viral, Kateel issued a statement calling it "fake" and urged Yediyurappa to investigate. "This has been done to cause damage to the party," he said.

Yediyurappa, 78, was in New Delhi last Friday and Saturday where the BJP top brass is said to have asked him to step down. Yediyurappa has convened the BJP legislature party meeting on July 26, when he completes two years in office. 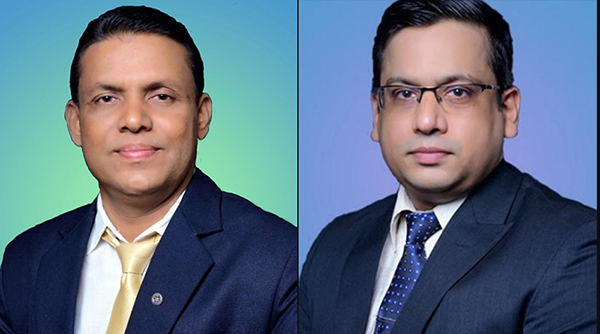 MLC S L Bhoje Gowda alleged that a few private hospitals had charged more than the fee prescribed by state government for treating the patients. As a result, the patients’ families are in distress, he added.

The DC, in his reply, said that eight medical colleges and 60 private hospitals had treated Covid patients during the second wave of the pandemic.

The district administration had appointed nodal officers and Arogya Mitras to help the patients. A district-level redressal committee had voluntarily visited 17 private hospitals and had verified bills of 2,802 cases.

Overcharging for treatment was found in 66 cases and show-cause notices have been served to such hospitals. The issue will be probed and excess charges collected will be refunded, Rajendra added.